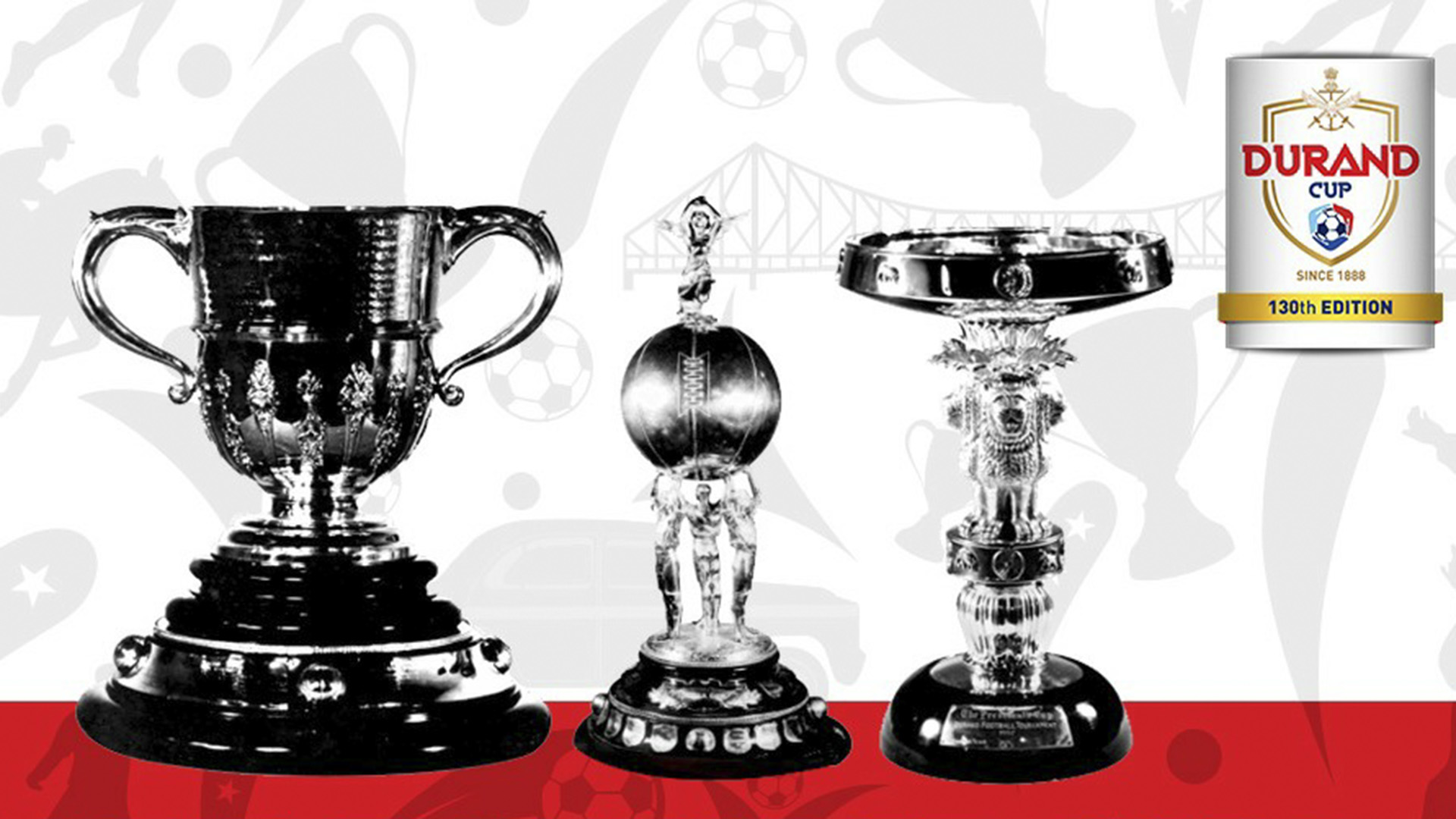 KOLKATA, India — To be played in and around the eastern Indian city, Kolkata, between Sept. 5 and Oct. 3, the iconic Durand Cup football tournament will be having five Indian Super League franchises and three I-League teams among the sixteen different teams participating in the tournament.

“The Wait Is Over,” tweeted the official page of the Durand Cup.

“Presenting the 16 valiant teams to you, who will battle it out for glory in the 130th edition of the Durand Cup, in the Mecca of Indian Football.”

After moving from its longtime venue at India’s national capital, Delhi, the tournament, now in its 130th edition, was first held in Kolkata— the Mecca of Indian football— in 2019.

Traditionally organized by the Indian Army on behalf of our Armed Forces, the World’s third oldest and Asia’s oldest football tournament will also see the Government of West Bengal as joint hosts.

Presenting to you, the 16 valiant teams, who will battle it out for glory in the 130th edition of the Durand Cup, in the Mecca of Indian Football. pic.twitter.com/YXbXWM44ED

The Government of West Bengal has been providing admirable support in all aspects of all aspects the organization.

At present, Gokulam Kerala is the holder of the Durand Cup. Gokulam won their maiden title under the coaching of Fernando Santiago Varela on Aug. 24, 2019, defeating Mohun Bagan AC 2-1 in Kolkata.

Besides top ISL franchises FC Goa and Bengaluru FC, the other clubs from India’s top division would be Kerala Blasters, Jamshedpur FC, and Hyderabad FC.

Challenging them would be the century-old Mohammedan Sporting of Kolkata. They were the first Indian winners of the Cup in 1940 and leading a troika of I-League challengers, including defending champions Gokulam Kerala and Sudeva FC of Delhi.

FC Bengaluru United and Delhi FC will represent the second division of Indian football. In contrast, two Indian Army teams (Red and Green), a team from Indian Air Force and Indian Navy, CRPF, and the Assam Rifles, round off the 16.

The State has identified three leading footballing venues for the 130th Durand Cup: the Vivekananda Yuva Bharati Krirangan, the Mohun Bagan Club Ground in Kolkata, and the Kalyani Municipal Stadium Ground, which has been regularly hosting national level football matches over the past few years.

Vivekananda Yuba Bharati Krirangan (VYBK) has a current capacity of 85,000. It is the largest stadium in India by seating capacity.

“We are very pleased to participate in this year’s Durand Cup. Hope that we will have good games ahead as it is very important to play games in this part of pre-season,” said Ivan Vukomanovic, the head coach of the Kerala Blasters.

The Durand Cup is unique in the sense the winners are awarded three trophies with two rolling ones (the Durand Cup and the Shimla Trophy) and the President’s Cup for permanent keeping.