Maruti Suzuki hired agencies to snitch on its own dealers offering discretionary discounts. 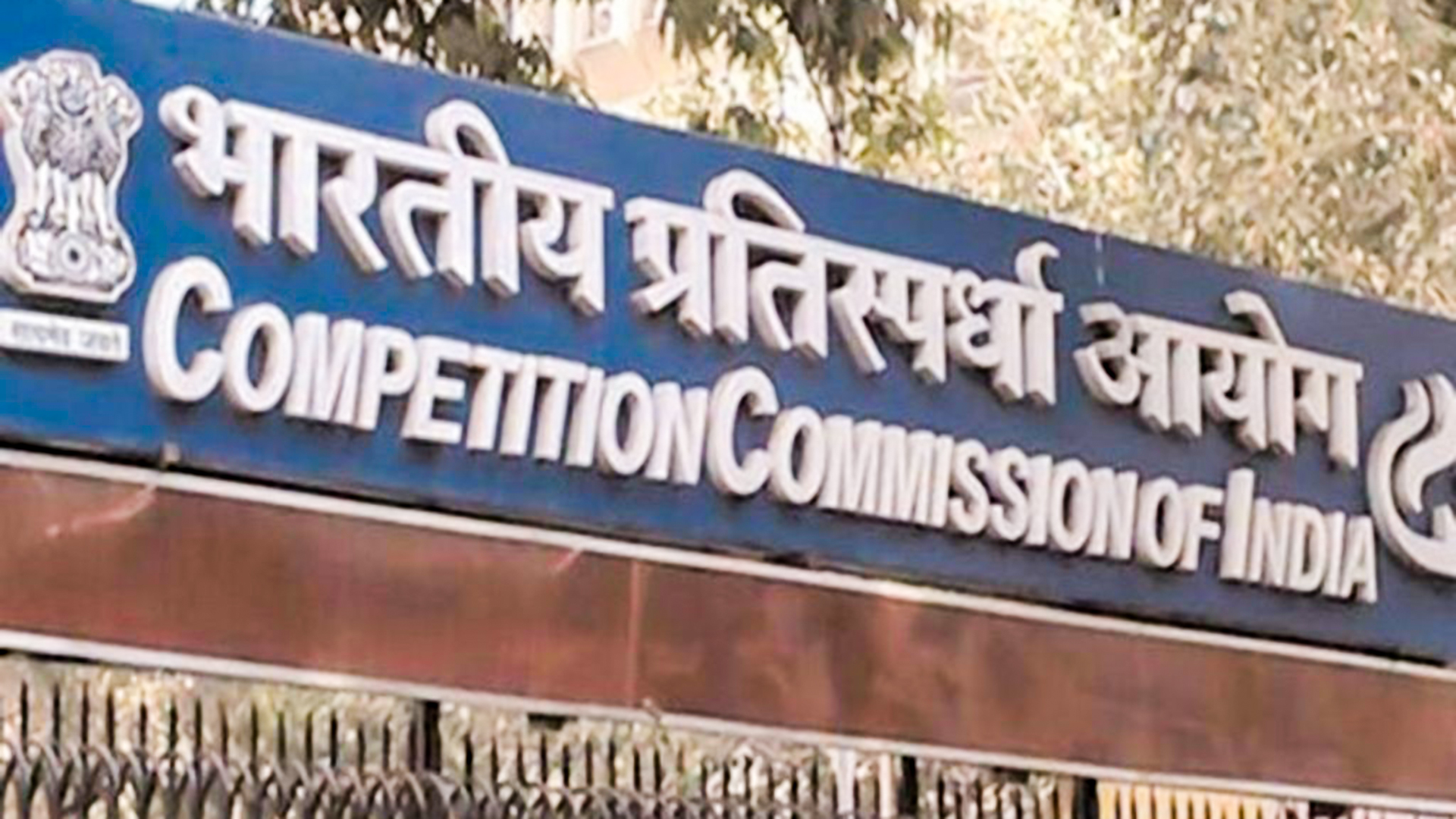 The $27-million fine comes beside a cease-and-desist order. It found that Maruti Suzuki India Limited had an agreement with its dealers, and they were restrained from offering discounts to the customers beyond those prescribed by the company, according to India’s Ministry of Corporate Affairs.

The competition regulator has taken action against Maruti Suzuki for indulging “in anti-competitive conduct” of Resale Price Maintenance in the passenger vehicle segment by way of implementing Discount Control Policy vis-a-vis dealers.

“If a dealer wanted to offer additional discounts, prior approval of Maruti Suzuki India Limited was mandatory. Any dealer found violating such Discount Control Policy was threatened with the imposition of penalty, not only upon the dealership but also upon its individual persons including direct sales executive, regional manager, showroom manager, and team leader.”

To enforce the Discount Control Policy, Maruti Suzuki appointed Mystery Shopping Agencies who used to pose as customers to dealerships to find out if any additional discounts were being offered to customers. Mystery shopping agencies or companies are hired by businesses to inspect customer experience quality. A mystery shopper is trained in evaluating the services of the company and reports back to the agency, which then provides its analysis to the business in question.

If such discounts were offered, the Mystery Shopping Agencies would report to Maruti Suzuki management with proof (audio/ video recording) who, in turn, would send an e-mail to the errant dealership with a ‘Mystery Shopping Audit Report,’ confronting them about the additional discount offered and seeking clarification.

“If clarification was not offered by the dealership to the satisfaction of Maruti Suzuki India Limited, a penalty would be imposed on the dealership and its employees, accompanied in some cases by the threat of stopping supplies,” the Ministry of Corporate Affairs said.

“Such conduct of Maruti Suzuki India Limited—which resulted in an appreciable adverse effect on competition within India—was found by the Competition Commission of India to be in contravention of the provisions of Section 3(4)(e) read with Section 3(1) of the Competition Act, 2002,” the release said.

A Maruti Suzuki spokesperson has said the company was examining the order and would take appropriate actions under the law.