The government is working out a modification in the vaccine that works across variants and strains.
By Zenger News Desk August 24, 2021
Facebook
Twitter
Linkedin
Email 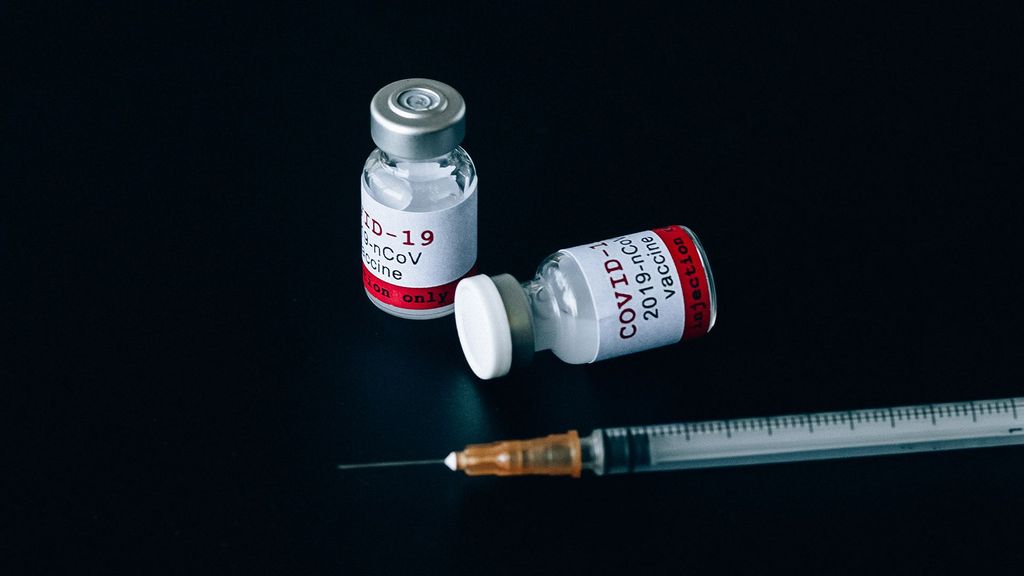 (Representative image) A standalone Covid-19 vaccine effective against all variants and strains in India is in the initial developmental stages. (Nataliya Vaitkevich/Pexels)

NEW DELHI — A standalone Covid-19 vaccine effective against all variants and strains in India is in the initial developmental stages.

“We are preparing for the future, for a new vaccine, which is Pan-Corona, so that if there is any other such virus that comes in or any other such variant that comes in, the vaccine would be able to respond to all of them,” said Renu Swarup, Director of the Department of Biotechnology.

“So, that’s really our next preparedness, which we’ve already started. We have a very strong team that is working on that.”

Responding to a question about the Department of Biotechnology’s contribution to Covid-19 policy decisions, Swarup said the Ministry of Science and Technology division had laid the framework agencies have been following ahead of the pandemic.

“We have been working with the scientific community to bring solutions to fight Covid, and we started the Covid consortium,” she said.

“In fact, the Department of Biotechnology was the first department that prepared a full roadmap and research and development roadmap for protection from the Covid-19 pandemic. In the meeting of the World Health Organization in February 2020, our roadmap was presented, and we’ve been following that in vaccines and therapeutics and diagnostics, creating an ecosystem.”

While explaining the financial support provided by the government in vaccine manufacturing and research, she said the department had “one of the strongest, most robust ecosystems” in the country for biopharma which will extend beyond Covid-19. The department has thrown financial support close to INR 2,000 crores ($269.85 million) for Covid-19 management and preparedness to make India a world leader in biopharma, according to Swarup.

“We have a pipeline of vaccines,” she said.

“India was one of the countries which have from day one supported a basket of vaccine candidates. Because of our early investment in these candidate vaccines, today you see us being ready now to roll out a number of such vaccines.”

“We have, of course, the emergency use authorization which has been given for the DNA vaccine,” the scientist said. “We have our own mRNA candidate who is likely to move into phase two, phase three, anytime now.”

“(It is) such a rich pipeline, if you look at the global pipeline of vaccines, India now occupies a very prominent place. We have many other candidates who are in preclinical (development stage) but using this very robust ecosystem that we have set up also gives us the confidence now that we’ve been able to know, while we are working on phase two, phase three, we are all also testing each of these vaccines for the variants.”