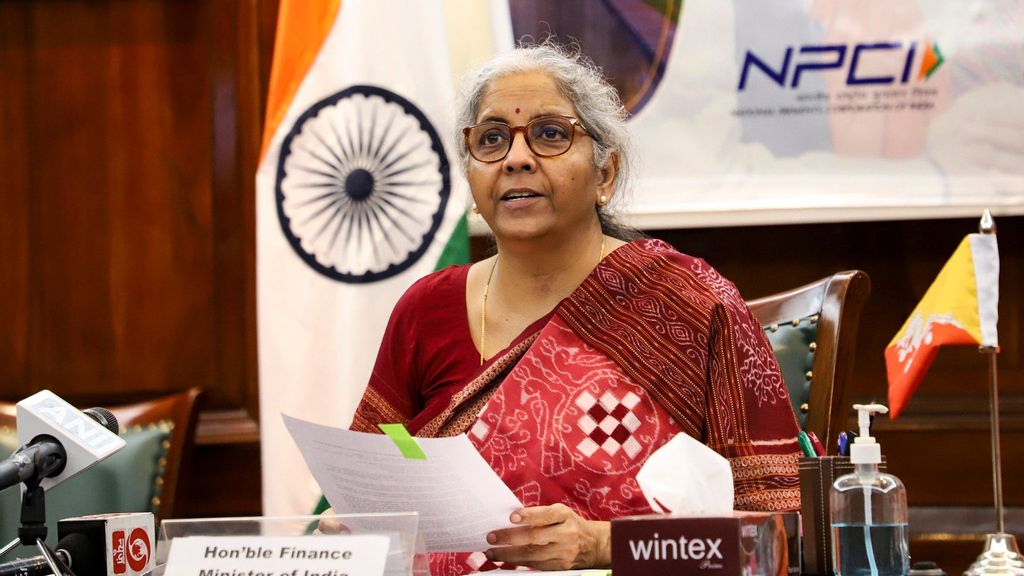 Indian Finance Minister Nirmala Sitharaman has given Infosys time till Sept. 15 to resolve the issues faced by taxpayers on current functionalities of the e-filing portal of the Income Tax Department. (Press Information Bureau)

NEW DELHI — Indian Finance Minister Nirmala Sitharaman has given IT firm Infosys time till Sept. 15 to resolve the issues taxpayers face on current functionalities of the e-filing portal of the Income Tax Department after the meeting with the company’s CEO, Salil Parekh, on Aug. 23.

Sitharaman expressed deep disappointment and concerns of the Government and the taxpayers about the continuing glitches in the e-filing portal even after two and half months since its launch, which was also delayed, and has sought an explanation from Infosys for the repeated issues faced by taxpayers.

In a press release, the Ministry of Finance said that there is a need to put in more resources and efforts on the part of Infosys so that the much-delayed delivery of agreed services is ensured.

“Honorable FM met Salil Parekh, MD&CEO, Infosys, today & conveyed the deep disappointment & concerns of the Govt &taxpayers about continuing glitches in the new e-filing portal of IT Deptt,” tweeted the official account of the Income Tax Department, Government of India.

“While seeking an explanation from Infosys, FM demanded that the issues be fixed by Sept. 15, 2021.”

Parekh was also sensitized to the difficulties that the taxpayers were facing and the problems arising on account of the delays in the portal’s functioning.

To this, Parekh said that he and his team are doing everything to ensure the smooth functioning of the portal.

“Over 750 team members are working on this project, and Pravin Rao, the COO of Infosys, is personally overseeing this project,” Parekh said.

Parekh also said that Infosys is working expeditiously to ensure a glitch-free experience for the taxpayers on the portal.

“If it is fixed by Sept. 15, then it would be quite difficult for common citizens to complete e-filing of Income Tax by Sept. 30,” tweeted retired Indian Foreign Service Officer R.R. Sahay.

“Realizing persistent difficulties of citizens in filing IT return, it is better to extend the last date to Oct. 31.”

Union Finance Minister Nirmala Sitharaman, on Jun. 22, had flagged concerns in the new Income-Tax portal in a meeting with Infosys officials and urged them to address these issues.

“Most people are struggling with the new Income Tax website created by Infosys. It has been months, and they are still not able to fix issues. Please advise them to focus on work instead of funding anti-India propaganda websites,” activist Vijay Patel had tweeted on Aug. 21.