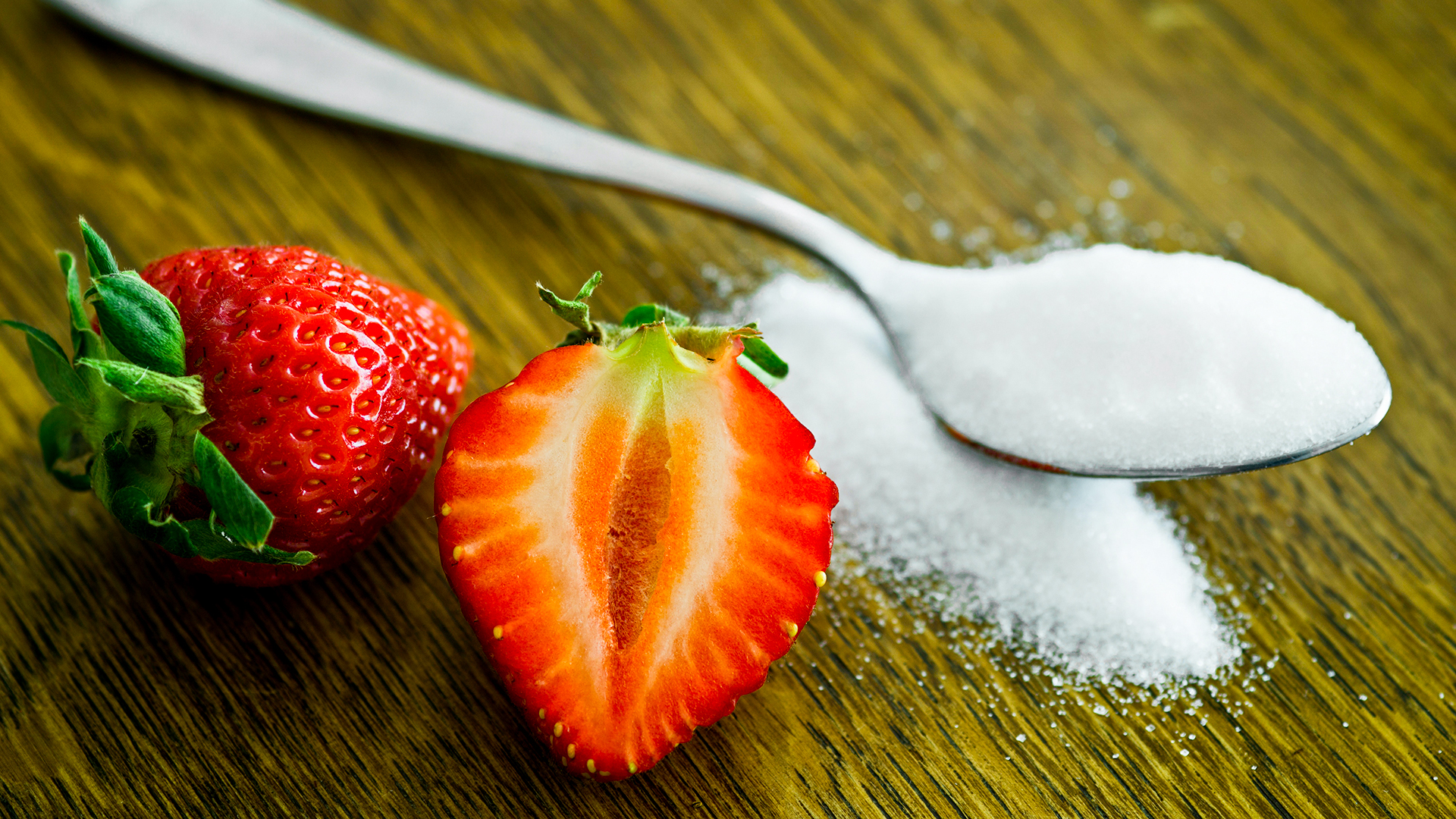 Researchers took a closer look at the changes in metabolism and found that a specific metabolite of fructose. (Mali Maeder/Pexels)

WASHINGTON — Eating fructose alters cells in the digestive tract in a way that enables them to absorb more nutrients, according to a new study. These changes could help explain the well-known link between rising fructose consumption around the world and increased rates of obesity and certain cancers.

The findings of the research were published in the journal “Nature“.

The preclinical study, conducted by investigators at Weill Cornell Medicine and New York-Presbyterian, focused on the effect of a high-fructose diet on villi, the thin, hairlike structures that line the inside of the small intestine.

Villi expand the surface area of the gut and help the body absorb nutrients, including dietary fats, from food as it passes through the digestive tract.

Additionally, the increase in villus length was associated with increased nutrient absorption, weight gain, and fat accumulation in the animals.

“Fructose is structurally different from other sugars like glucose, and it gets metabolized differently,” said senior author Marcus DaSilva Goncalves, the Ralph L. Nachman Research Scholar, an assistant professor of medicine in the Division of Endocrinology, Diabetes, and Metabolism, and an endocrinologist at NewYork-Presbyterian/Weill Cornell Medical Center.

“Our research has found that fructose’s primary metabolite promotes the elongation of villi and supports intestinal tumor growth.”

The investigators didn’t plan to study villi. Previous research from the team — published in 2019 — found that dietary fructose could increase tumor size in mouse models of colorectal cancer and that blocking fructose metabolism could prevent that from happening.

Reasoning that fructose might also promote hyperplasia, or accelerated growth, of the small intestine, the researchers examined tissues from mice treated with fructose or a control diet under the microscope.

The observation that the mice on the high-fructose diet had increased villi length—which was made by first author Samuel Taylor in Goncalves’ lab—was a complete surprise. And once he made the discovery, he and Goncalves set out to learn more.

After observing that the villi were longer, the team wanted to determine whether those villi were functioning differently.

Not only did the mice in the third group develop longer villi, but they became more obese than the mice receiving the high-fat diet without fructose.

The researchers took a closer look at the changes in metabolism and found that a specific metabolite of fructose — called fructose-1-phosphate — was accumulating at high levels.

This metabolite interacted with a glucose-metabolizing enzyme called pyruvate kinase to alter cell metabolism and promote villus survival and elongation.

When pyruvate kinase — or the enzyme that makes fructose-1-phosphate — was removed, fructose had no effect on villus length.

Previous animal studies have suggested that this metabolite of fructose also aids in tumor growth.

The observations in mice make sense from an evolutionary perspective, according to Taylor.

“In mammals, especially hibernating mammals in temperate climates, you have fructose being very available in the fall months when the fruit is ripe,” he said.

“Eating a lot of fructose may help these animals to absorb and convert more nutrients to fat, which they need to get through the winter.”

Goncalves said that humans did not evolve to eat what they eat now. “Fructose is nearly ubiquitous in modern diets, whether it comes from high-fructose corn syrup, table sugar, or from natural foods like fruit,” he said.

“Fructose itself is not harmful. It’s a problem of overconsumption. Our bodies were not designed to eat as much of it as we do.”

Future research will aim to confirm that the findings in mice translate to humans.

“There are already drugs in clinical trials for other purposes that target the enzyme responsible for producing fructose-1-phosphate,” said Goncalves, who is also a member of the Sandra and Edward Meyer Cancer Center.

“We’re hoping to find a way to repurpose them to shrink the villi, reduce fat absorption, and possibly slow tumor growth.”

Marcus DaSilva Goncalves is a paid consultant and shareholder of Faeth Therapeutics, which is developing therapies for cancer.

The endocrinologist has received speaking and/or consulting fees from Pfizer, Novartis, Petra Pharmaceuticals, and TruMacro Nutrition. His laboratory has received financial support from Pfizer.