BTS World Tour Gets Canceled Due To Covid-19 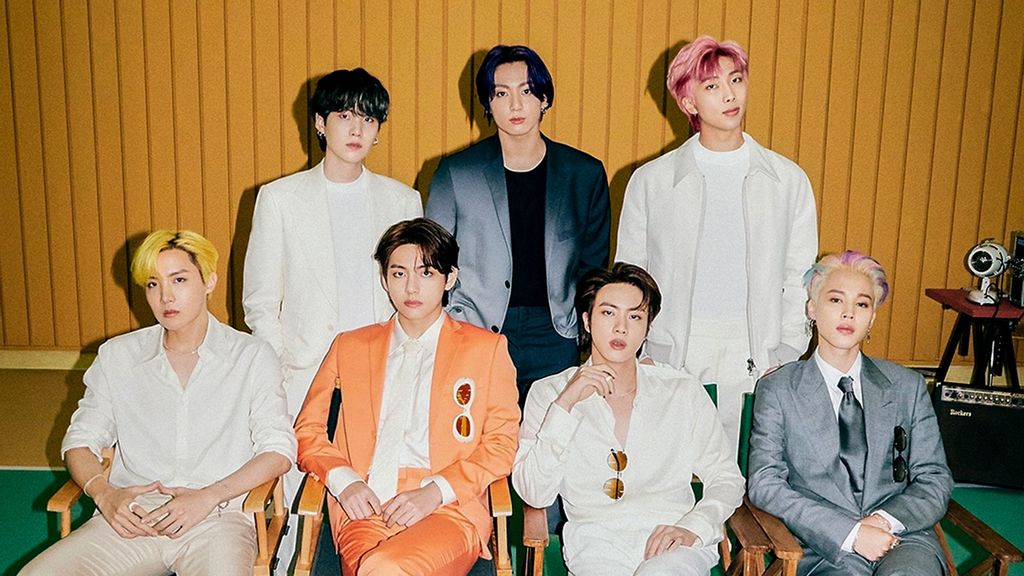 The tour had previously been due to start in April 2020, shortly after the band put out its fourth album Map of the Soul: 7. (BTS official, @bts.bighitofficial/Instagram)

WASHINGTON — South Korean pop band BTS has canceled their planned “Map of the Soul” world tour due to complications from the ongoing Covid-19 pandemic.

In a statement released on the Weverse fan platform, the band’s label, Big Hit Music, announced the news.

“Our company has worked hard to resume preparations for the BTS Map of the Soul Tour, knowing that all fans have been waiting eagerly and long for the tour,” said Big Hit Music.

“Due to changing circumstances beyond our control, it has become difficult to resume performances at the same scale and timeline as previously planned.”

The tour had previously been due to start in April 2020, shortly after the band put out its fourth album “Map of the Soul: 7.” After a start in Seoul, South Korea, it was scheduled to have 39 legs and land in 18 countries including the U.S. and Germany before finishing in Japan.

A temporary postponement in the same month has now turned into a 16-month hiatus. In that time, BTS has performed at online concerts for paying fans and released a movie. Big Hit Music suggested that performances at live gigs might resume, but it offered no timeline.

“We are working to prepare a viable schedule and performance format that can meet your expectations, and we will provide updated notices as soon as possible,” said the label.

South Korea’s daily new Covid-19 cases remained in the 2,000s for the second straight day on Aug. 20, 2021, amid minor signs of a let-up, triggering the extension of the toughest level of virus restrictions for two more weeks, as per reports.

On Aug. 20, 2021, the Korea Disease Control and Prevention Agency announced 2,052 new Covid-19 cases, including 2,001 local infections. Since the beginning of the outbreak, the country has endured a total of 233,000 infections.

BTS had entered the worldwide music market by 2017, driving the Korean Wave into the United States and breaking multiple sales records. They became the first Korean band to top the U.S. Billboard 200 list with their studio album “Love Yourself: Tear,” as well as the first Korean act to get a certification from the Recording Industry Association of America (RIAA) for their single “Mic Drop” (2018).

BTS also became the fastest group since the Beatles to achieve four U.S. number-one albums in less than two years. “Love Yourself: Answer” (2018) was also the first Korean album to be certified platinum by the Recording Industry Association of America (RIAA).