Apple might host a separate briefing and launch event in early October of November to announce the M1X MacBook Pro family. 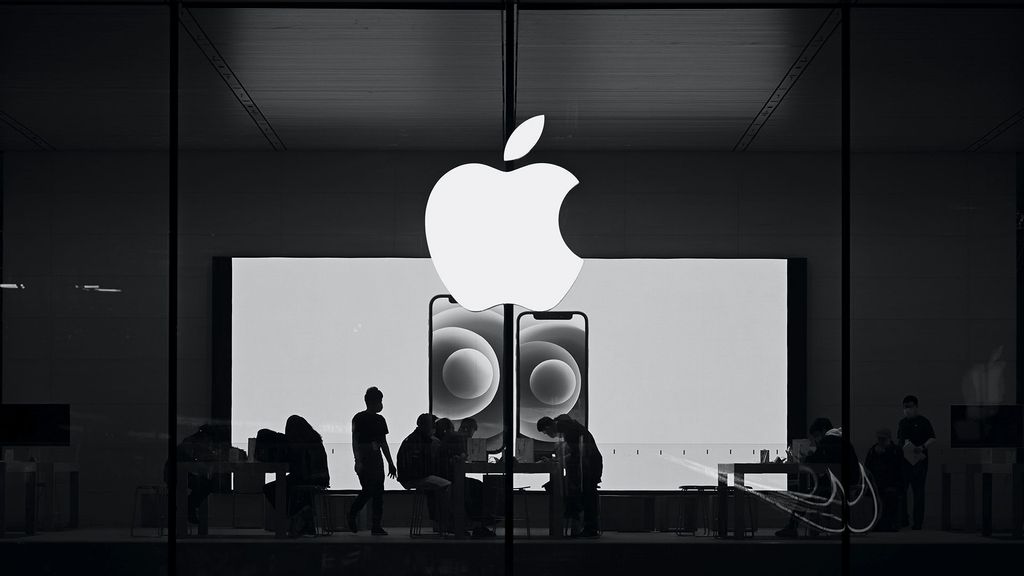 WASHINGTON — Sources that know Apple’s supply chain have revealed that the California-based giant might not unveil a slew of products on one event, which is why the company might be planning two of them.

Despite most analysts talking about just one Apple event expected to be held during the third week of September, a report has claimed that the firm might not showcase everything at a single event.

However, not everyone appears to be convinced by the report’s claims.

It is expected is that Apple may hold a September event to unveil products just like the iPhone 13 series, followed by the iPad 9, Apple Watch Series 7, and AirPods 3.

Apple might then host a separate briefing and launch event in early October of November to announce the M1X MacBook Pro family and, therefore, the iPad mini 6. The M1X Mac mini might not be a part of Apple’s announcement because it is rumored to be delayed for marketing reasons.

Assuming the report’s claims are valid regarding two September events, it will still be a good move on Apple’s part.

Firstly, people expect to witness a slew of product announcements, and showcasing them during a single event means viewers might grow uninterested in the time it takes to unwrap the whole event.

If Apple chooses to make the event concise, the corporate might not give the specified time to every product feature, leaving out some key selling points and discouraging future customers.

However, the worldwide health crisis features a habit of forcing companies like Apple to vary plans in a blink of an eye, so treat this report with a pinch of salt.

“The iPhone 13 appears to represent 35 percent — 45 percent of iPhone builds in the third quarter. This positive outlook gives us enhanced confidence that 2021’s launch timing will be normal. From a timing perspective, we believe the current iPhone 13 launch is slated for the third week in September.”

Ives said that the storage capacity of the upcoming iPhone 13 series might include a 1TB storage option, but that would only be limited to the pro models.

Currently, the highest storage option offered by Apple is 512GB.

Apple has seen revenue growth in the last fiscal year, as per a report by Statista.

“Apple’s total net sales amounted to $274.52 billion in their 2020 financial year, a slight increase from the historical record of $260.17 billion in the financial year 2019. Apple’s annual revenue quadrupled in the last ten years,” the report said.