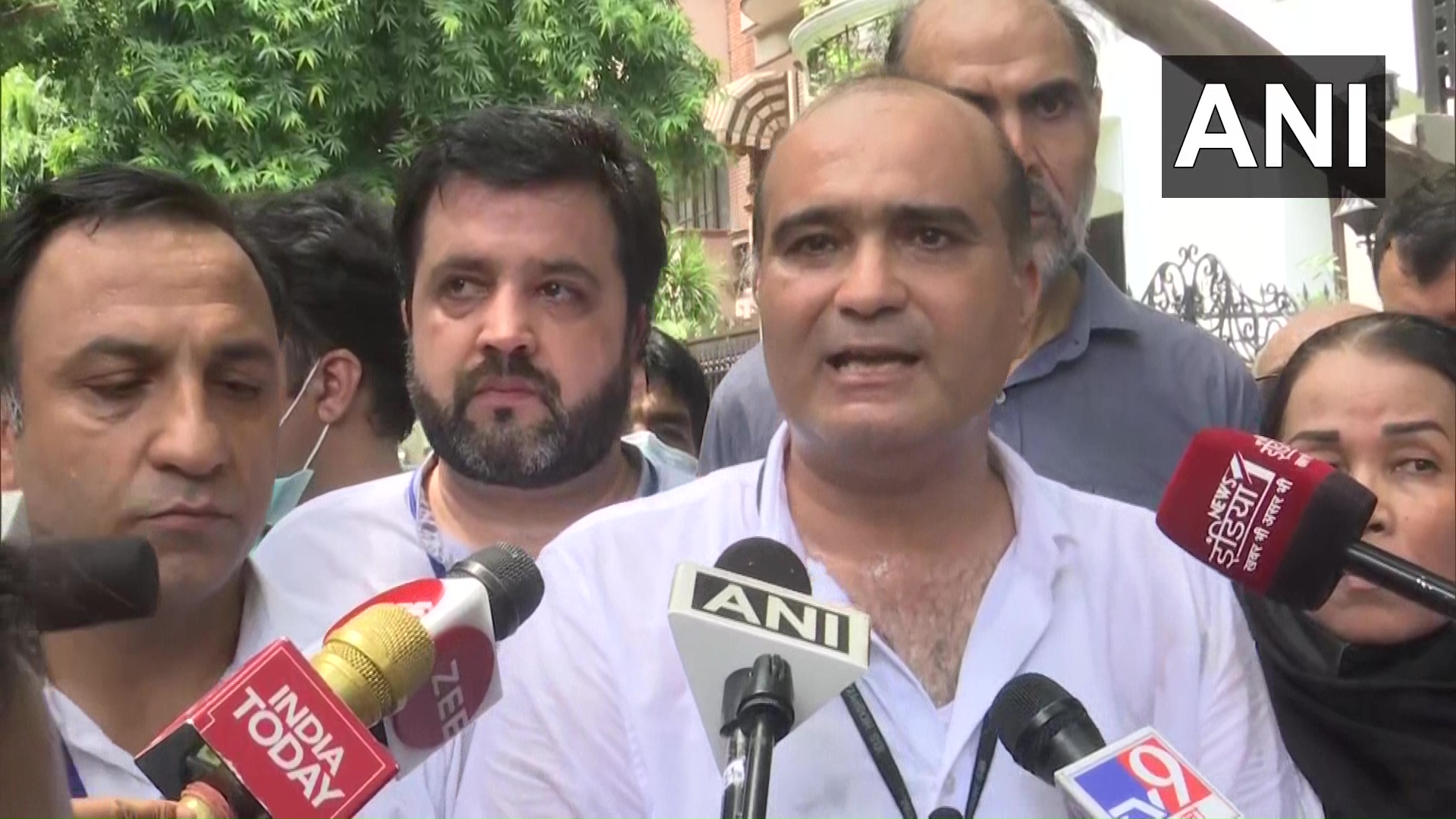 The Afghan refugees staged a protest in front of the United Nations High Commissioner for Refugees (UNHCR) office in the national capital of India, Delhi. (ANI)

NEW DELHI — The Afghan refugees staged a protest in front of the United Nations High Commissioner for Refugees (UNHCR) office in the national capital of India, Delhi.

They sought refugee cards, resettlement options to a third country, and security from the international body and the Indian Government.

Protestors that also included women and children carried banners with the slogan: “We want future.”

“We are gathered here for three of our demands. First, refugee cards to apply for LTV ( Long term Visa) in India,” said Ahmad Zhia Ghani, head of the Afghanistan Community in India.

Ghani said that the current situation in Afghanistan is known to the world.

“World is seeing the current situation in Afghanistan,” he said.

“Indian Government is rescuing much more Afghans, but what is their future. We are here for more than ten years, and we did not have a basic document, United Nations High Commissioner for Refugees card.”

Ghani further informed that out of 21,000 Afghan refugees, 13,000 do not have documents and are struggling for jobs, education, food, and security.

“We came here in 2016. We want to resettle in Canada. I want to study. We cannot go back to Afghanistan. Taliban will kill us,” said Zarifa, a 10-year-old Afghan refugee.

Masla, an Afghan refugee, said she wants to resettle in America. She, along with her family is living in India for seven years.

“We do not want to go back to Afghanistan because Taliban do not want us to study, and they will kill us,” she said.

Afghanistan is witnessing its worst-ever crisis in decades. The Taliban’s control has forced people to flee the nation in fear of their atrocities.

Meanwhile, an Indian Air Force plane carrying 168 people from the Afghan capital, Kabul, landed at the Hindon Air Force base near New Delhi.

The airport is operated by the Airports Authority of India.

A spokesperson from India’s foreign ministry said the passengers included 107 Indian nationals and 61 others, without elaborating on the citizenship of the 61.