VIDEO: Freesy Does It: How A Novice Became One Of The Best Free Divers In The World 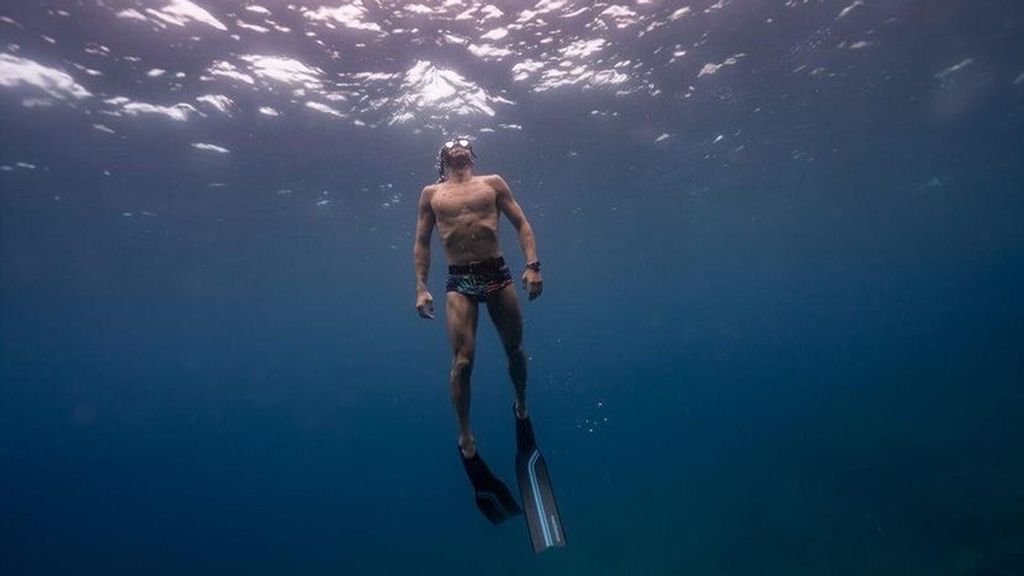 Freediver Petar Klovar is a national record-holder in his native Croatia. (@petar_klovar/Zenger)

A trophy-winning Croatian freediver who can hold his breath for eight minutes owes his ability, in part, to what might seem counterintuitive: relaxing.

Petar Klovar, 30, from Rijeka, told Zenger the secret to taking on freediving‘s biggest challenges is “good mental preparation. That’s why in freediving we do a lot of relaxing exercises and stretching.”

Klovar holds the Croatian national record for Free Immersion, to 100 meters (328 feet), which he earned at the Adriatic Freediving Trophy championships for Croatia, Slovenia, Serbia and Hungary in September 2020.

“My love for freediving started when I met Vitomir Maricic (multiple world record holder), who introduced me to this sport a few years ago,” Klovar said. “I quickly realized I really enjoy every aspect of freediving.

He has posted photos on his Facebook page referring to his first AIDA [International Association for the Development of Apnea] world pool championship in Belgrade in 2019.

“Over the years, we traveled all over Croatia and the world to dive in the most beautiful seas on the planet. From marine life to beautiful people, we explored and encountered so many new things.”

Klovar said last year he was the third top freediver in the world. “That was something very special for me. It was hard to imagine. I couldn’t even picture myself in the top eight, let alone third overall. I was thrilled with that.”

His success continues as he won first place in the AIDA Dynamic Apnea-DNF (diving without fins) in March. It requires freedivers to swim as far as they can underwater. In this context, apnea refers to voluntary breath-holding beneath the surface of the water.

Competitions and record attempts usually take place in a swimming pool, and the rules require the diver to use only the propulsion provided by hands and feet.

“In my first year, I went to Belgrade to participate in the pool world championship and my best result was second place in dynamic monofin,” said Klovar.

“Regarding sea depth, I hold the national record in free immersion apnea (the cessation of breathing).”

Petar said free immersion apnea is an AIDA International freediving discipline — diving without the use of propulsion equipment, “and only by pulling on the rope during descent and ascent.”

AIDA International and the World Underwater Federation (CMAS) are considered the two biggest organizations in freediving, he said.

“The Adriatic freediving trophy is held every year on the Croatian island of Plavnik and is organized by Vitomir Maricic. We hope the next one will be the biggest so far,” Klovar said.

“I’m currently preparing for a sea contest with a lot of sessions, as well as dry training, which includes weights, workouts and outdoor activities, such as rock climbing, running and cycling.

“For sea competitions, I pretty much do the same, along with practicing as many sea dives as I can together with the other exercises I mentioned.”

Klovar is also a freediving instructor, personal trainer and a lifeguard.

But freediving is where he finds peace.

“I’m not afraid of diving in the deep blue because in open water, I feel totally relaxed,” he said. “And I try to enjoy every second.”