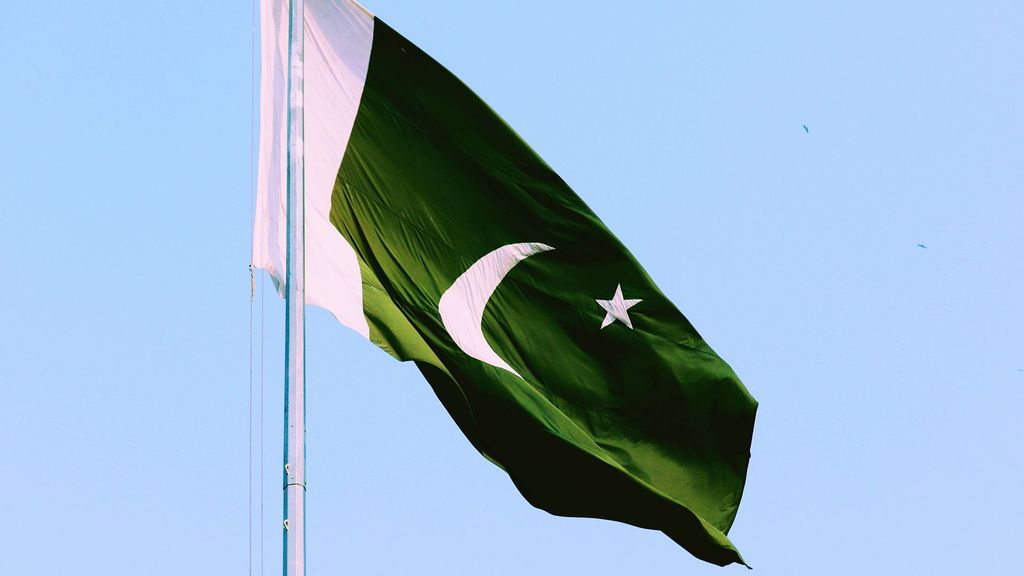 Local media reported that two children were among at least five people killed as a suicide bomber blew himself up, targeting a vehicle carrying Chinese nationals on the Gwadar expressway in Pakistan's Punjab Province. (Abuzar Xheikh/Unsplash)

GWADAR, Pakistan — At least 30 people, including a Chinese national, were also injured in the incident on the evening of Aug. 20.

Local media reported that two children were among at least five people killed as a suicide bomber blew himself up, targeting a vehicle carrying Chinese nationals on the Gwadar expressway in Pakistan’s Punjab Province.

The interior ministry of Pakistan said that a convoy comprising four vehicles carrying Chinese nationals “with integral security details of Pakistan army and police contingent” was targeted on East Bay Expressway in Gwadar.

The targeting took place along the coastal road near a fishermen’s colony, the ministry said in a statement.

The Chinese nationals working on the under-construction East-Bay Expressway were returning to their camp when the blast hit the vehicle.

“One Chinese national suffered minor injuries,” said a police official who added that the incident occurred at around 7 pm near Baloch Ward.

The Balochistan government’s spokesperson Liaquat Shahwani confirmed the blast saying it was a suicide attack on a Chinese national’s vehicle in Gwadar.

“2 children died while playing nearby, and one Chinese sustained minor injuries. Three persons were injured, including the driver. Police and teams of Counter-Terrorism Department are on the crime scene.”

The blast occurred near the jail road area of Bahawalnagar district, while many women and children are also among the people injured. Rescue teams, police, and security forces had reached the site and shifted the victims to a nearby hospital.

In July 2021, 13 people were killed in a bus blast at the Dasu Hydropower Project, including nine Chinese nationals. The Chinese firm is still reluctant to resume work at the site.

China, on Aug. 21, strongly condemned a suicide attack on its nationals in Balochistan’s Gwadar, asking Pakistan “to take practical and effective measures.”

“At the same time, relevant departments at all levels in Pakistan must take practical and effective measures to accelerate to implement strengthened whole-process security measures and upgraded security cooperation mechanism to ensure that similar incidents will not happen again.”

The embassy also asked Pakistan to ensure proper treatment of the injured Chinese national, who has been shifted to a hospital in Gwadar for treatment.

“There have been several terrorist attacks in succession, resulting in the casualties of several Chinese citizens. The Chinese Embassy in Pakistan reminds the Chinese citizens in Pakistan to be vigilant, strengthen safety precautions, reduce unnecessary outings, and take effective security protections,” the statement said.

«Previous Post
Air India’s Hijacked Flight’s Captain Describes Scene In Afghanistan Not Much Different Since 1999»Next Post
India To Set Up Over 100 Earthquake Observatories In Next Five Years: Union Minister Of State