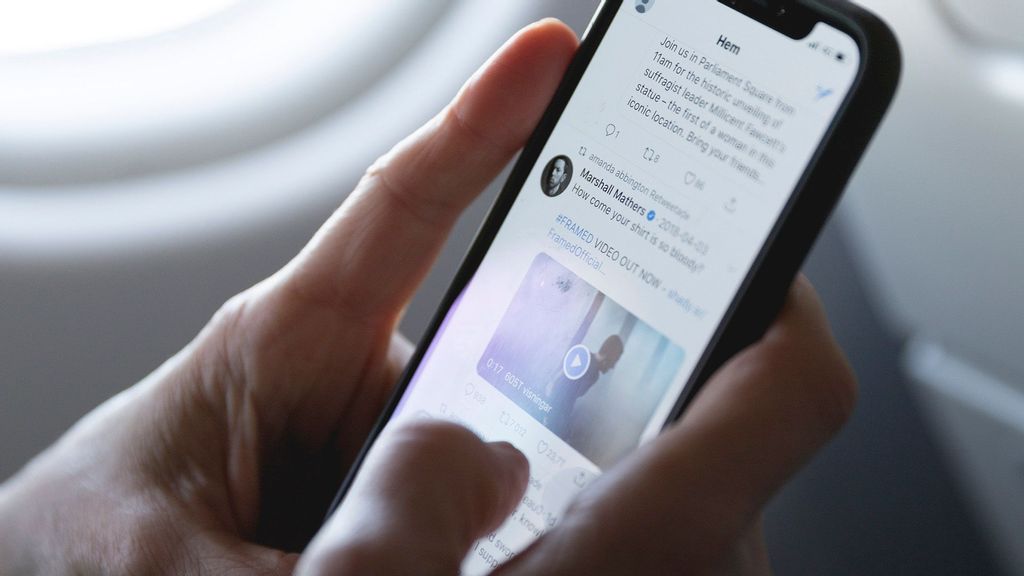 Twitter announced that it will be introducing updates to its direct messages, which will roll out to some users in the next few weeks. (Marten Bjork/Unsplash)

WASHINGTON — Micro-blogging site Twitter, on Aug. 19, announced that it would be introducing some updates to its direct messages, which will roll out to some users in the next few weeks.

The updates will include a feature that will let the users send a direct message to multiple people in separate conversations without requiring them to start a group chat.

“Now you can share the same Tweet in up to 20 different DM convos, separately. Rolling out on iOS and web, and soon on Android.”

“The feature is coming to the iOS and web versions of Twitter first, and Android soon,” said sources.

Twitter is also tweaking direct message timestamps for iOS users. Instead of stamping each message within a direct message conversation with the date and time, the messages will be grouped by day.

“When reacting to a message, there’s the double-tap, and now there’s the long press –– when you long-press a message, you can tap “Add reaction” from the menu to pull up the reaction picker,” Twitter said.

“And one more thing: we’ve made it easier to scan a convo by grouping messages by date for less timestamp clutter. Rolling out on iOS. This will reduce timestamp clutter, and iOS users will soon be able to access the add reaction buttons not only by double-tapping but by long-pressing on a message.”

Android users have to wait a little longer to access these two features. Still, they will get the ability, along with iOS users, to quickly scroll through a direct message and return to the most recent message by pressing a down-arrow button.

Apart from introducing the new features, Twitter on Aug. 19 also announced that it was testing a feature that would make it easier for users to subscribe to Twitter users’ Revue newsletters directly from a Twitter profile, rolling out to the web and Android users soon.

“Content that is demonstrably false or misleading and may lead to a significant risk of harm (such as increased exposure to the virus, or adverse effects on public health systems) may not be shared on Twitter,” Twitter said in a blog.

“This includes sharing content that may mislead people about the nature of the Covid-19 virus; the efficacy and/or safety of preventative measures, treatments, or other precautions to mitigate or treat the disease; official regulations, restrictions, or exemptions pertaining to health advisories; or the prevalence of the virus or risk of infection or death associated with Covid-19.”