Bhasin, who starred in "Mardaani", said he learned from Rani Mukerji, who pushed him to deliver a good performance.
By Zenger News Desk August 23, 2021
Facebook
Twitter
Linkedin
Email 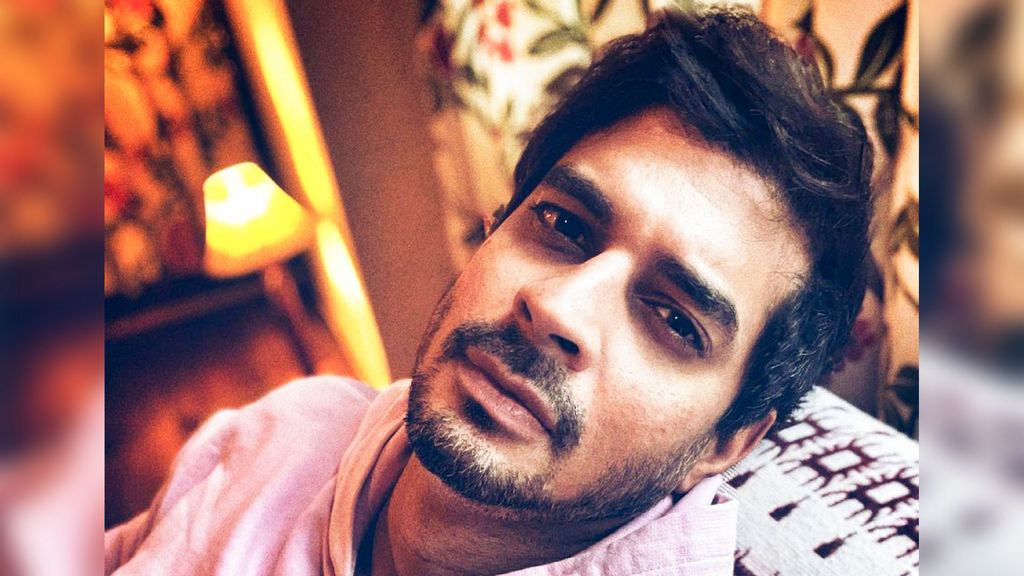 Bhasin opened up how his villainous act in the movie earned him spotlight and awards, setting him up to have a long career in Bollywood. (Tahir Raj Bhasin, @tahirrajbhasin/Instagram)

NEW DELHI — Bollywood actor Tahir Raj Bhasin, who acted in the 2014 movie “Mardaani,” on its seventh anniversary, opened up about how his villainous act earned him spotlight and awards, setting him up to have a long career in Bollywood.

Bhasin was cast opposite actress Rani Mukerji in “Mardaani,” where she played a cop chasing a cold-blooded human trafficker.

“‘Mardaani’ was an explosive break for me. My life transformed with its release and has never been the same. The film has played a central role in the recognition I have received as a powerful actor,” said Bhasin talking about how the Yash Raj production film earned him industry’s recognition as an actor.

“As a debut film, ‘Mardaani’ cut through the clutter, and its uniqueness lay in how Walt, the anti-hero, was projected and stylized by Pradeep Sarkar. People had seen the boy next door; Mardaani gave them the bad boy next door,” he said.

Bhasin said he learned a lot from Mukerji, who pushed him to deliver a good performance.

“Sharing screen space with Rani Mukerji was a challenge and hugely rewarding. Being cast against a star of her stature means you have to up your game, and this led to the need to be in peak performance state from day one.”

“I was working with a star whose work I have grown up watching, and on set, I learned through her example. I understood how to be extremely focused when it counts and to relax to step out of the zone when you don’t need to be in it. I also saw a sterling commitment to the craft and a work ethic that I try and carry with me to that (sic),” said Bhasin in appreciation of Mukerji.

“Mardaani,” an action thriller directed by Pradeep Sarkar and produced by Aditya Chopra, also starred Priyanka Sharma and Gautam Babbar in supporting roles. It was followed by a sequel titled “Mardaani 2” in 2019.

After starting as a negative lead in “Mardaani,” Bhasin followed it up with another villainous act in “Force 2.” After working in his subsequent few films like “Chhichhore,” he was finally cast to play romantic leads.

“2021 is the year of the Romantic hero chapter for me. In my two exciting projects set for release, ‘Looop Lapeta’ and ‘Yeh Kaali Kaali Ankhen,’ I will be exploring romantic dramas. I grew up on a staple dose of 90s Bollywood romance, and that’s what I channel as I slip into this avatar (sic),” said Bhasin speaking of his future projects.

Bhasin feels his journey from an anti-hero to a hero has been an adrenaline rush. He is thrilled that the audience will experience a side of him that they have not seen before.

“As an actor, it’s a huge compliment that the scripts I get now are mostly romantic leads, and this pushes me to be more versatile with every successive project,” he said.

The 34-year-old actor will next be seen in “Looop Lapeta” as a romantic lead opposite Taapsee Pannu and in a tv series titled “Yeh Kaali Kaali Ankhein,” where he has been paired opposite Shweta Tripathi.

Apart from that, Bhasin will also be seen in the Ranveer Singh-starrer “83,” directed by Kabir Khan, in which he will play the role of Sunil Gavaskar.