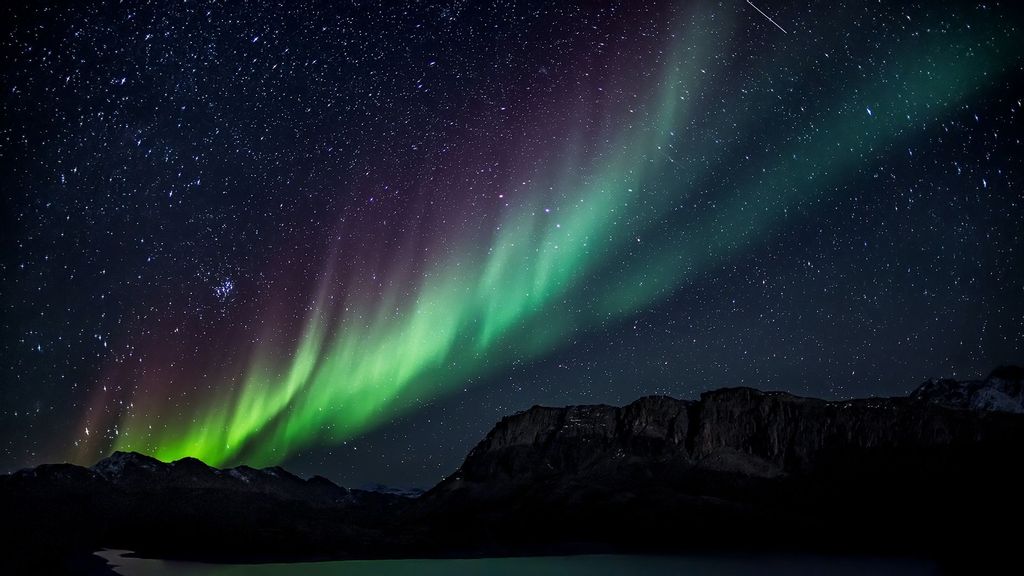 TOKYO — The magical curtains of green light, which are often visible from the Earth’s polar regions, the same phenomenon that causes aurorae, is causing mesospheric ozone layer depletion, a study reveals.

“Pulsating aurorae (PsA) are caused by the intermittent precipitations of magnetospheric electrons (energies of a few keV to a few tens of keV) through wave-particle interactions, thereby depositing most of their energy at altitudes — 100 kilometers,” states an abstract of the study.

This depletion could have significance for global climate change, and therefore, understanding this phenomenon is essential.

A group of scientists led by Yoshizumi Miyoshi, a professor from Nagoya University, Japan, has observed, analyzed, and provided greater insight into this phenomenon.

The findings are published in the journal Nature’s Scientific Reports.

In the Earth’s magnetosphere — the region of the magnetic field around the Earth — electrons from the sun remain trapped. Interactions between electrons and plasma waves can cause the trapped electrons to escape and enter the Earth’s upper atmosphere (thermosphere).

This phenomenon, called electron precipitation, is responsible for aurorae. But, recent studies show that this is also responsible for local ozone layer depletion in the mesosphere (lower than thermosphere) and may have a particular impact on our climate.

What’s more, this ozone depletion at the mesosphere could be occurring specifically during aurorae. And while scientists have studied electron precipitation in relation to aurorae, none have been able to sufficiently elucidate how it causes mesospheric ozone depletion.

Miyoshi and the team took the opportunity to change this narrative during a moderate geomagnetic storm over the Scandinavian Peninsula in 2017.

They aimed their observations at “pulsating aurorae” (PsA), a type of faint aurora. Their observations were possible through coordinated experiments with the European Incoherent Scatter (EISCAT) radar (at an altitude between 60 and 120 km where the PsA occurs), the Japanese spacecraft Arase, and the all-sky camera network.

Arase data showed that the trapped electrons in the Earth’s magnetosphere have a wide energy range. It also indicated the presence of chorus waves, a type of electromagnetic plasma wave, in that region of space.

Computer simulations then showed that Arase had observed plasma waves causing precipitations of these electrons across the wide energy range, which is consistent with EISCAT observations down in the Earth’s thermosphere.

Analysis of EISCAT data showed that electrons of a comprehensive energy range, from a few keV (kilo electron volts) to MeV (mega electron volts), precipitate to cause PsA. These electrons carry enough energy to penetrate our atmosphere to lower than 100 km, up to an ~60 km altitude, where mesospheric ozone lies.

In fact, computer simulations using EISCAT data showed that these electrons immediately deplete the local ozone in the mesosphere (by more than 10 percent) upon hitting it.

“PsAs occur almost daily, are spread over large areas, and last for hours. Therefore, the ozone depletion from these events could be significant,” said Miyoshi.

Speaking of the greater significance of these findings, Miyoshi said: “This is only a case study. Further statistical studies are needed to confirm how much ozone destruction occurs in the middle atmosphere because of electron precipitation.”

“After all, the impact of this phenomenon on the climate could potentially impact modern life.”