Over 90 percent of lung cancers were detected by the novel artificial intelligence in their research. 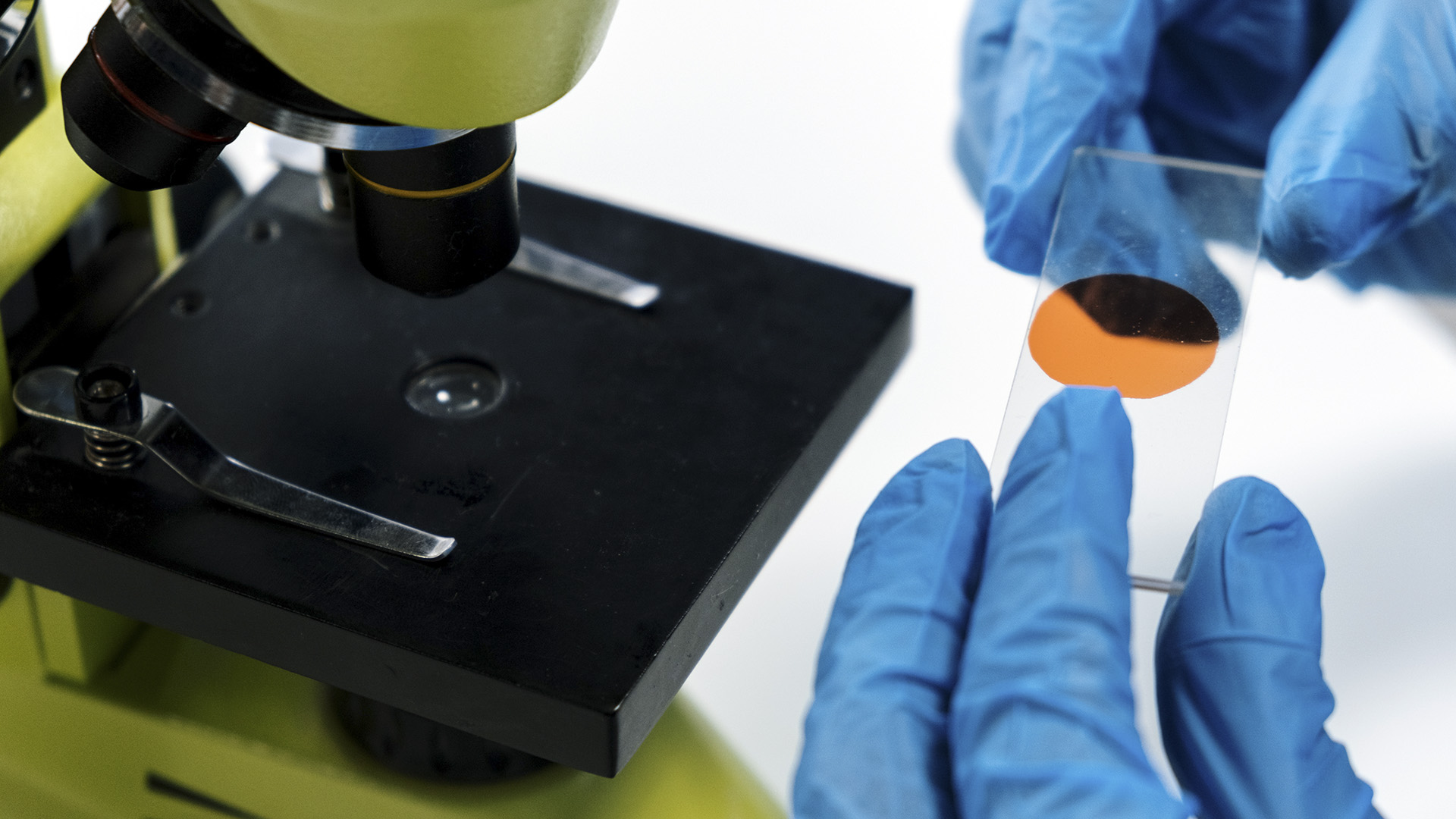 (Representative image) Unlike any found naturally on Earth, tiny iron nanoparticles are nearly everywhere on the Moon — and scientists are trying to understand why. (NASA)

In samples from nearly 800 individuals with and without cancer, over 90 percent of lung cancers were detected by a novel artificial intelligence blood-testing technology developed by researchers at Johns Hopkins Kimmel Cancer Center.

The test approach, called DELFI (DNA evaluation of fragments for early interception), spots unique patterns in the fragmentation of DNA shed from cancer cells circulating in the bloodstream.

Using this technology to blood samples taken from 796 individuals in Denmark, the Netherlands, and the U.S., investigators found that the DELFI approach accurately distinguished patients with and without lung cancer.

These results are published in the August issue of the journal Nature Communications.

Combining the test with analysis of clinical risk factors, a protein biomarker, and followed by computed tomography imaging, DELFI helped detect 94 percent of patients with cancer across stages and subtypes.

Lung cancer is the most common cause of cancer death, claiming almost 2 million lives worldwide each year.

“However, fewer than 6 percent of Americans at risk for lung cancers undergo recommended low-dose computed tomography screening, despite projections that tens of thousands of deaths could be avoided, and even fewer are screened worldwide,” said senior study author Victor E. Velculescu, Professor of Oncology and Co-Director of the Cancer Genetics and Epigenetics Program at the Johns Hopkins Kimmel Cancer Center.

This is due to various reasons, including concerns about potential harm from investigating false-positive imaging results, radiation exposure, or worries about complications from invasive procedures.

“It is clear that there is an urgent, unmet clinical need for the development of alternative, noninvasive approaches to improve cancer screening for high-risk individuals and, ultimately, the general population,” said lead author Dimitrios Mathios a postdoctoral fellow at the Johns Hopkins Kimmel Cancer Center.

“We believe that a blood test, or ‘liquid biopsy,’ for lung cancer could be a good way to enhance screening efforts because it would be easy to do, broadly accessible, and cost-effective.”

The DELFI technology uses a blood test to indirectly measure how DNA is packaged inside the nucleus of a cell by studying the size and amount of cell-free DNA present in the circulation from different regions across the genome.

Healthy cells package DNA like a well-organized suitcase, in which different regions of the genome are placed carefully in various compartments.

The nuclei of cancer cells, by contrast, are like more disorganized suitcases, with items from across the genome thrown in haphazardly. When cancer cells die, they chaotically release DNA into the bloodstream.

DELFI helps identify the presence of cancer using machine learning, a type of artificial intelligence, to examine millions of cell-free DNA fragments for abnormal patterns, including the size and amount of DNA in different genomic regions.

This approach provides a view of cell-free DNA referred to as the “fragmentome.” The DELFI approach only requires low-coverage sequencing of the genome, enabling this technology to be cost-effective in a screening setting, the researchers say.

For the study, investigators from Johns Hopkins, working with researchers in Denmark and the Netherlands, first performed genome sequencing of cell-free DNA in blood samples from 365 individuals participating in a seven-year Danish study called LUCAS.

The majorities of participants were at high risk for lung cancer. They had smoking-related symptoms such as cough or difficulty breathing.

Subsequently, researchers validated the DELFI technology using a population of 385 individuals without cancer and 46 individuals with cancer. Overall, the approach detected over 90 percent of patients with lung cancer, including those with early and advanced stages and with different subtypes.

“DNA fragmentation patterns provide a remarkable fingerprint for early detection of cancer that we believe could be the basis of a widely available liquid biopsy test for patients with lung cancer,” said author Rob Scharpf, Associate Professor of Oncology at the Johns Hopkins Kimmel Cancer Center.

A first-of-a-kind national clinical trial called DELFI-L101, sponsored by the Johns Hopkins University spin-out Delfi Diagnostics, evaluates a test based on the DELFI technology in 1,700 participants in the U.S., including healthy participants, individuals with lung cancers, and individuals with other cancers. The group would like to further study DELFI in other types of cancers.