Chopra Jonas said Guha was her mentor and one of her strongest supporters. 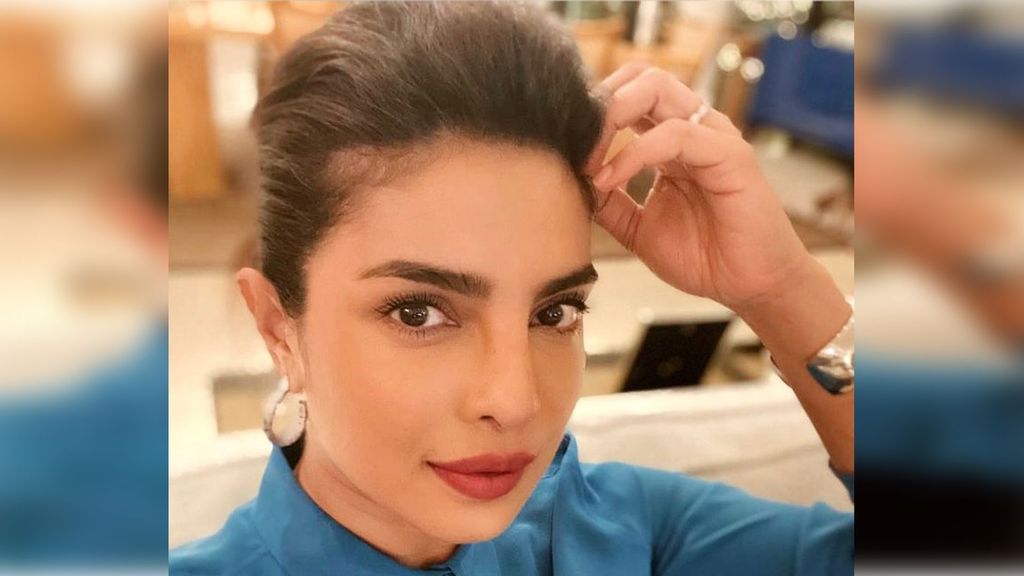 Guha, who was reportedly battling cancer, breathed his last on Aug. 21, 2021, and left the film industry in shock. Taking to her Instagram handle, Chopra Jonas shared a series of throwback pictures and penned a long heartfelt tribute for the late filmmaker.

“You were always my forever champion. Your random calls of encouragement, your zest for life, and your ambition was something I have always admired so much. This loss is so personal. I will miss your voice and strength so much (sic).”

Chopra Jonas further acknowledged that she saw him as a mentor and was one of her strongest supporters.

“I’ve had very few constants in my life, and outside my parents, you were one that I truly saw as my mentor. You saw something in me I never knew I had. You never shied away from reminding me how I could be better. You always lead with charge.”

Before the release of Chopra Jonas’ memoir, Guha had also done an interview with her.

Sharing a snippet from it, the actor shared how Guha used to encourage her.

“This video above is part of an interview he did around the release of my memoir, in which he features prominently. As always, his words were an encouragement and an affirmation, something I knew I could always count on.”

“I’ve learned so much from you, PG. With such a heavy heart I say a final goodby to a huge constant in my adult life. I’ll miss the laughter, the gossiping, the stories, the encouragement. Will keep striving to make you proud. Picture abhi baaki hai (the movie is still incomplete) (sic).”

“Gone too soon. My love and condolences to Papia, @guhasanket, and everyone whose life he touched. Love you and rest in peace PG. #PradeepGuha,” she concluded her tribute.

Meanwhile, on the work front, Jonas was last seen in Ramin Bahrani’s 2021 crime drama “The White Tiger” alongside Rajkummar Rao and Adarsh Gourav.

Currently, she has been shooting in London, United Kingdom, for her upcoming show “Citadel,” which is a spy thriller directed by The Russo Brothers. It stars Chopra Jonas and “Game of Thrones” fame actor Richard Madden in lead roles.

Chopra Jonas will next be seen in “Text For You,” which also features Celine Dion and Sam Heughan in the lead roles.

Apart from that, she will also be seen in “Matrix 4” and the recently announced Bollywood film “Jee Le Zaraa,” which will mark actor-filmmaker Farhan Akhtar’s return as a director.