Over 1.14 Million Face Starvation In Madagascar

The African nation is in the grip of the worst drought in 40 years.
By Zenger News Desk August 23, 2021
Facebook
Twitter
Linkedin
Email 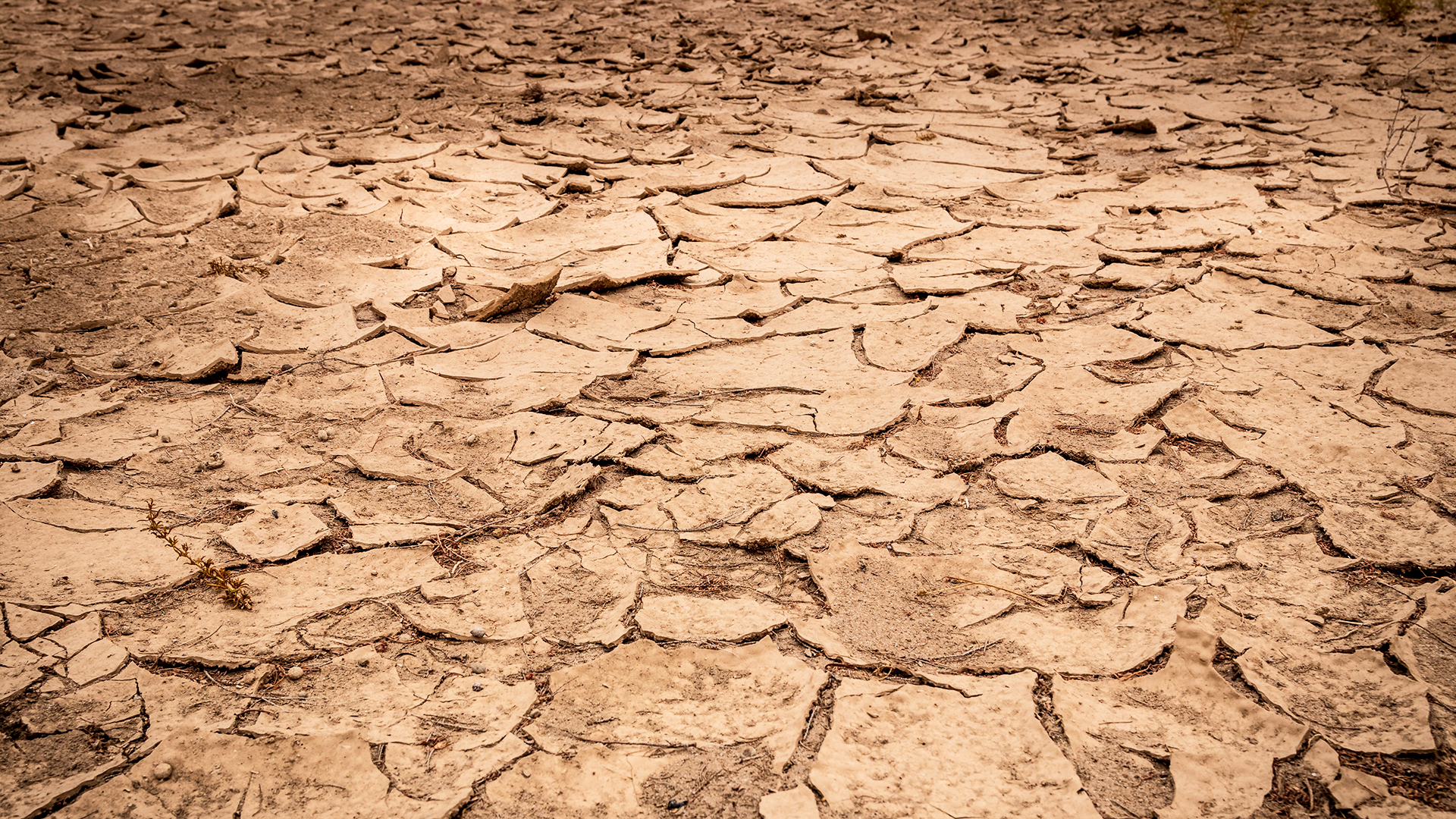 Hundreds of thousands of people are suffering from one of the worst droughts in southern Madagascar in 40 years, the United Nations has warned. (Grant Durr/Unsplash)

ANTANANARIVO, Madagascar — Hundreds of thousands of people are suffering from one of the worst droughts in southern Madagascar in 40 years, the United Nations has warned.

Issa Sanogo, the United Nations resident coordinator in Madagascar, warned that the population faces a severe humanitarian crisis during a recent visit to the region.

“We started the visit in Betroka, an area known for its insecurity because of the presence of ‘Dahalo,’ the local name for cattle rustlers, which is now faced with food insecurity due to drought resulting from low rainfall,” he said.

“We then moved further south to Amboasary and Ambovombe, two areas located in arid lands, where we encountered populations dealing with crop failures. Here, almost three million people are suffering the consequences of two consecutive extreme droughts. In the town of Amboasary Atsimo, about 75 percent of the population is facing severe hunger, and 14,000 people are on the brink of famine,” Sanogo said.

Southern Madagascar is experiencing its worst drought in four decades, with more than 1.14 million people food insecure. Of those, an estimated 14,000 people are already in catastrophic conditions, and this will double to 28,000 by October.

The drought has wiped out harvests and hampered people’s access to food, and Covid-19 compounded their suffering.

Sanogo spoke about how climate change makes life increasingly difficult for the people who live there and how the UN is helping those in need.

In the village of Marovato, located only eight kilometers from Ambovombe, the people have not been targeted for help, as they are considered part of the urban population and therefore do not meet the criteria for support.

However, sandstorms have significantly affected these people; all of their croplands are silted up, and they cannot produce anything.

“Most areas in the south are already in a nutritional emergency, so it is inevitable that women and children will be even more affected if we don’t intervene,” Sanogo said.

The World Food Program executive director, David Beasley, in June 2021, urged the world to step up and take action after witnessing the crisis enveloping southern Madagascar.

“I met women and children who were holding on for dear life; they’d walked for hours to get to our food distribution points. These were the ones who were healthy enough to make it,” said Beasley during a visit to the region.

“There have been back-to-back droughts in Madagascar which have pushed communities right to the very edge of starvation. Families are suffering, and people are already dying from severe hunger. This is not because of war or conflict, this is because of climate change. This is an area of the world that has contributed nothing to climate change, but now, they’re the ones paying the highest price.”

Thousands of people have left their homes searching for food, while those remaining have resorted to extreme coping measures for survival, like foraging for wild food, said the World Food Program, adding that due to the remote location of the communities and weak road infrastructure, few people have been able to access the area.

The organization says it needs $78.6 million to provide lifesaving food in the next lean season “to stop a preventable tragedy from unfolding before our eyes.”