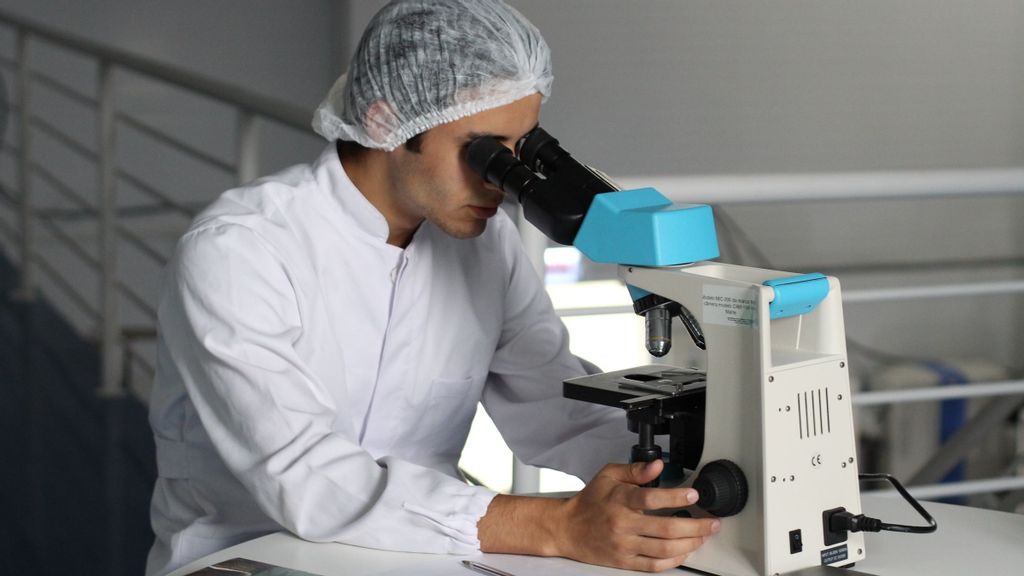 The method is based on findings in the biochemistry and pharmacology lab of Ben-Gurion University of the Negev professor Ehud Ohana showing increased gut levels of succinate in people with IBD.

Isolating the succinate molecules and chelating them — a chemical bonding process that helps remove them from the body — is proposed in a study conducted by Moran Fremder, an MD/PhD student in Ohana’s lab, in collaboration with professor Jae Hee Cheon from Yonsei University in South Korea.

IBD, primarily Crohn’s disease and ulcerative colitis, affect up to 1.5 percent of U.S. adults and millions of people globally and can lead to a severely impaired quality of life and to significant morbidity.

“Current treatments for IBD include antibiotics, steroids and biological treatments aimed at inhibiting the activity of the immune system. Such treatments can have long-term side effects, and none address the root causes underlying IBD, which are largely unknown,” said Ohana.

Ohana said his lab’s therapeutic peptides “are identical to molecules that naturally exist in our body and are therefore unlikely to provoke a harmful immune reaction.”

The findings of the study were published in Cell Reports.

Josh Peleg, CEO of the university’s tech-transfer company, BGN Technologies, said BGN has filed for patent protection and now seeks a strategic partner for the further developing and commercializing this promising invention.