Jonas Brothers’ eleventh headlining tour is expected to run through Oct. 27, 2021, with a closing show at the Hollywood Bowl. 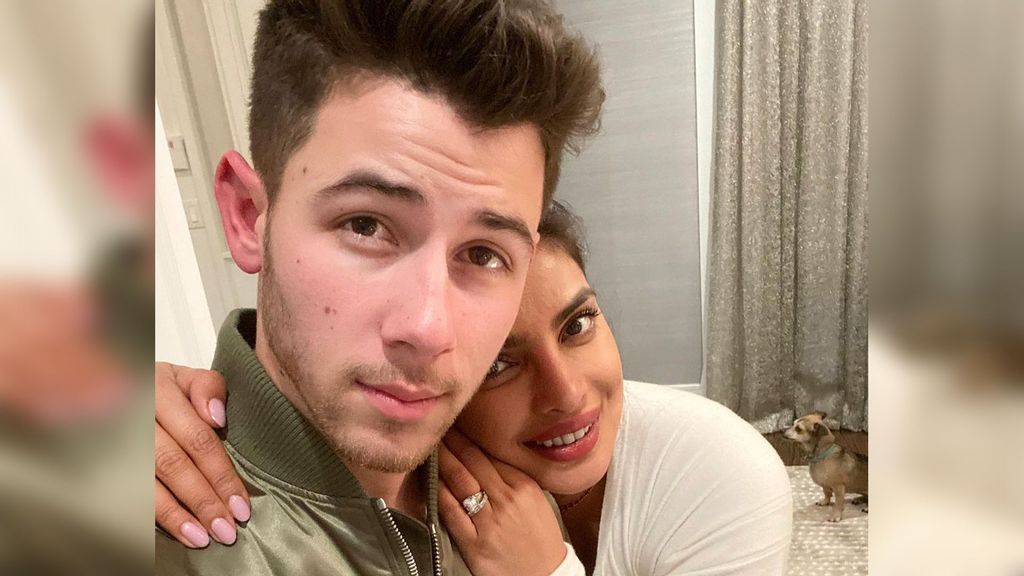 WASHINGTON — American singer-songwriter Nick Jonas is back on the road for the Jonas Brothers’ “Remember This Tour.”

The Golden Globe nominee kicked off the tour in Las Vegas, United States, on Aug. 20, 2021, with a celebratory cake from wife Priyanka Chopra.

Jonas shared a photo of the cake on his Instagram story and thanked his wife.

“Thanks @priyankachopra you’re the best. Wish you were here (sic),” he wrote on the picture.

The cake was decorated with a photo of the brotherly trio and iced with “Congrats.”

“I love you baby. This tour will be one to remember!” Chopra wrote on her own Instagram Story, reposting the photo of the cake.

Chopra and Jonas, who tied the knot in Jodhpur, India, back in July 2018, celebrated the 3rd anniversary of their engagement in July 2021.

“My everything… 3 years today. Seems like a blink and a lifetime at the same time. I love you (sic),” she wrote on Instagram with a throwback from their engagement night.

The “We Can Be Heroes” actor had earlier opened up to a media organization about how she and her husband stay connected while they’re apart, as she’s currently filming her new show “Citadel” in London, United Kingdom.

“Nick always says this to me: ‘I’ll always be in your corner.’ He said that to me very early,” Chopra said in January 2021.

“It was before we got married. I think at some point we were disagreeing about something, and he was like, ‘I’m always in your corner. We’re not on different sides of the room.’ And it just changed the way I was talking to him.”

Jonas, on Aug. 20, 2021, showed off his look for the first stop of the “Remember This Tour,” which was in Las Vegas. Taking to his Instagram handle, he posed on the balcony of his hotel in a shimmering blue and white striped jacket, layered over a sleeveless white t-shirt, which was tucked into ripped jeans with a black leather belt.

The look was finished with silver and black necklaces, black metal-tip creepers, and black and white checkered socks.

“Almost showtime. night one #rememberthistour (sic),” he captioned the post.

“Night one. Ready for you Vegas! (sic)” Kevin Jonas captioned the photo.

Joe Jonas opted to tease his pre-concert workout routine instead, posting a shirtless video of himself jumping rope to “Remember This” on the hotel balcony.

“Remember This Tour,” the Jonas Brothers’ eleventh headlining tour, is expected to run through Oct. 27, 2021, with a closing show at the Hollywood Bowl, California, as per reports.