Kaling recalled a co-actor suggesting that their character tell hers that she could lose 15 lbs.
By Zenger News Desk August 23, 2021
Facebook
Twitter
Linkedin
Email 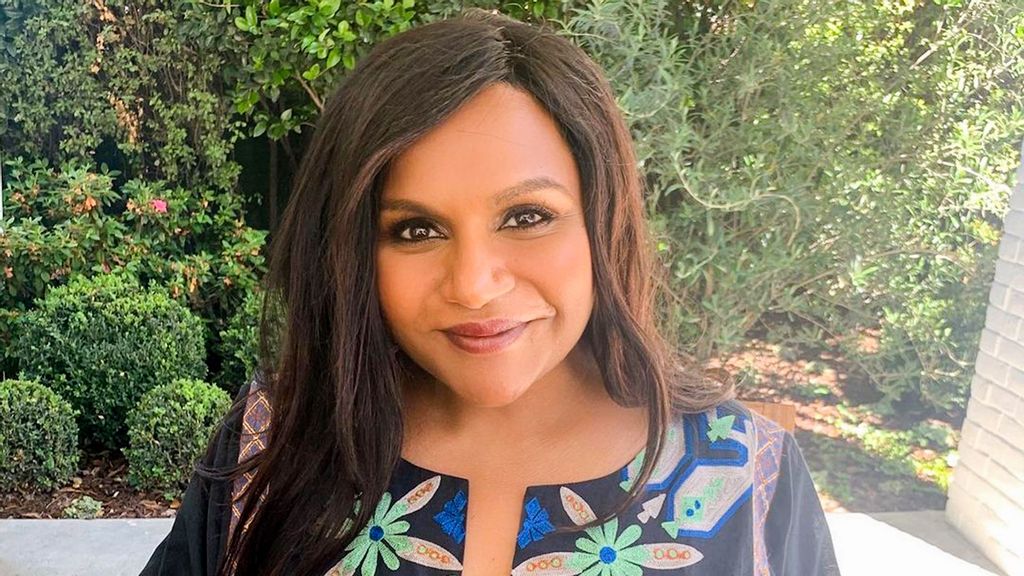 Mindy Kaling opened about the time when she used to feel self-conscious about her body.  (Mindy Kaling, @mindykaling/Instagram)

WASHINGTON — American actor-writer and filmmaker Mindy Kaling opened up about the time when she used to feel self-conscious about her body.

Kaling recently appeared in an interview on Good Morning America where she reflected on the “devastating” moment when she felt most self-conscious about her body, and it was years ago when she was 25, working as a writer and actor, as per reports.

While in the writer’s room for a television show, one of her co-workers, a fellow actor on the show, suggested that their character tell Kaling’s that she could lose 15 lbs. It was a moment that Kaling took personally.

“This is my greatest insecurity, and someone just called it out. It’s really devastating,” the 42-year-actor recalled the incident.

Kaling, who said that she was regularly getting up early in the morning during that time to fit in a gym workout before her dual jobs, took the incident as a moment for self-reflection.

“That kind of dissonance has really affected so much of what I write about [and] the kind of characters I play. Almost all of those kinds of things [in my work] come from something really real.”

The “Never Have I Ever” co-creator noted that there was a lack of diverse body types in Hollywood for years.

“On TV, if you were really thin, then you could be the lead. Otherwise, you had to be like 250 pounds, and you had to be the slapstick comic relief,” she said.

“But what was crazy, what was left out, is just like this range of people, which is a majority of American women over the age of 24. What if you’re like a [size] 12, and you want to just live your life and look cute and date?”

Kaling said that “it was like a no man’s land” for women with other body types in the early 2010s.

“That has really changed, I think,” she said, adding that she has seen a shift, both for body and racial diversity, and “Never Have I Ever” is part of that new landscape.

“It makes me so happy that this show can be on Netflix, 40 million people can watch it, it’s No. 1 around the world, and it stars a girl who is a young, dark-skinned Indian girl (sic),” she said.

“She’s real, and she dates and boys like her, boys hate her, she goes in and out of drama, fights with her friends, but she’s normal, and she’s the point of view character, and so you can look to that and feel seen, to use a phrase that people much younger than me use,” said Kaling.