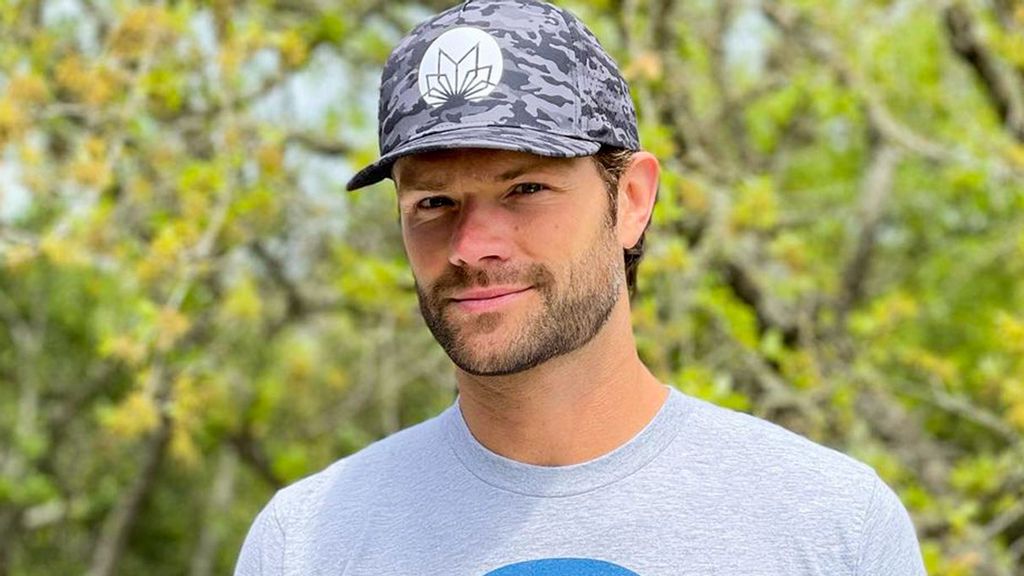 Hollywood actor Jared Padalecki has addressed what really went down after learning that his former "Supernatural" costar and friend Jensen Ackles was working on a prequel series without his knowledge. (Jared Padalecki. @jaredpadalecki/Instagram)

WASHINGTON — Hollywood actor Jared Padalecki has addressed what really went down after learning that his former “Supernatural” co-star and friend Jensen Ackles was working on a prequel series without his knowledge.

The “Walker” star recently spoke to a news outlet about the misunderstanding, which sparked chatter online among the show’s devoted fanbase, as per reports.

“I hadn’t heard of it, and then he and I chatted [the next morning],” said Padalecki, who played Sam Winchester on the series.

“He just kind of explained: ‘Man, it’s not picked up yet. It’s not even written yet. He knows, and I know how much ‘Supernatural’ means to both of us, and it wasn’t a secret he was trying to keep, necessarily.”

“It was just something that he didn’t feel really even existed yet. But he has been like, ‘Hey, I’ll let you know what’s going on.”

“I love Jensen deeply. He’s my brother — he has been for many years, and he always will be, no matter what. He’s spent more time with me on camera than anybody probably ever will, so he knows my strengths and weaknesses more than I do, and vice versa. I respect his opinion.”

Padalecki and Ackles starred on “Supernatural” from 2005 to 2020, while the series ran for 15 seasons on The CW.

After Ackles tweeted out a link to a news organization’s article, Padalecki reacted to the news with shock on his Twitter handle.

“Dude. Happy for you. Wish I heard about this some way other than Twitter. I’m excited to watch, but bummed that Sam Winchester had no involvement whatsoever,” the “Gilmore Girls” alum wrote in response.

Though many fans didn’t believe Padalecki was serious, he replied to a commenter who thought this was all “a bad joke,” saying, “No. It’s not. This is the first I’ve heard about it. I’m gutted.”

The next day, Padalecki revealed on his Twitter handle that everything is “good” between him and Ackles.

“@JensenAckles and I had a great talk, as we often do, and things are good. The show is early in the process with miles to go. We’ve traveled a lot of roads together, and sometimes those damn roads have bumps. Bumps don’t stop us. Once brothers, always brothers. #spnfamily (sic),” he tweeted.

Ackles re-tweeted Padalecki’s post and said that he misses their time together.

“Love you @jarpad…Miss these talks. I forgot how much face time we always used to get. And I miss that too. I know you’re busy…as am I, but you’re still my brother. I miss you, pal,” he tweeted.

Padalecki told that he previously spoke out on the matter because fans were making assumptions about his involvement in the prequel, as per reports.