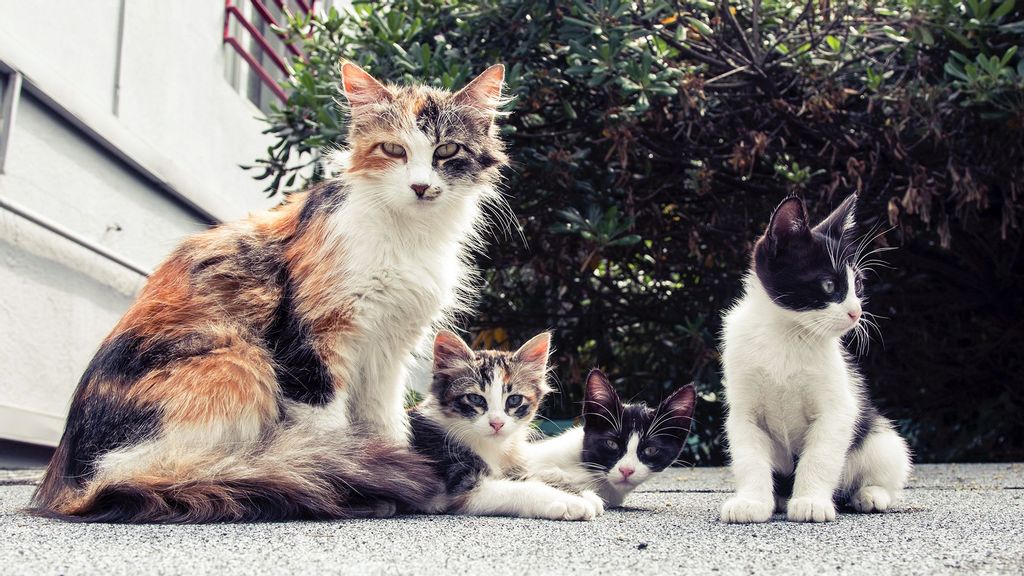 (Representative image) A man in India’s Gujarat is raising over 200 cats in a cathouse he set up in remembrance of his later sister in 2017. (umit ozbek/Pexels)

KUTCH, India — A man in the western Indian state of Gujarat is raising over 200 cats in a cat-house he set up in remembrance of his later sister in 2017.

Upendra Goswami, from Gandhidham city in the Kutch district, established what he calls the “Cat Garden” in 2017 after a cat broke into his house and ate the sister’s posthumous birthday cake.

“We celebrate the birthday of my late sister every year,” Goswami said.

“Once a cat entered our house and ate her birthday cake [this was after she had passed away]. Since then, it has been staying with us. We believe that it is our sister who is staying with us in the form of the cat,” he said.

The custom-house agent said that his family started raising many cats since, and it was in 2017 that he established a cat house for them. His sister passed in 1994.

The cats raised in the 4,500-square feet property are provided with all facilities.

“We have four air-conditioned rooms here and 16 cottages along with 12 beds,” he said.

“There are showers and a mini-theater where the cats watch animal-related shows in the evening. They are given food three times a day, and we ensure to provide them with the best brands of cat food.”

“These cats are a part of our family, and we make sure to take proper care of them,” he said.

Goswami’s spouse is a school principal who also helps her husband in looking after the cat house. The couple bear 90 percent of expenses of INR 1.5 lakh ($2,019), required per month for maintenance of the cat house and its residents.

‘Cat Garden’ is opened for visitors for four hours every Sunday with a minimal entry fee. Goswami attributes success in his professional life to the cat house.

Recently, a Hyderabad activist in his sixties made news for spending close to INR 60,000 ($807.79) a month to feed stray non-human animals from 21 areas in the city. Prasad started out by feeding strays in his neighborhood before he learned all stray animals were barely cohabiting in the surroundings, languishing with hunger and neglect.

The former Dubai-based multinational company employee feeds between 200 and 250 canines every day, and 10 find refuge in his own house. For personal reasons or out of empathy, caregivers find a way to work for the welfare of non-human animals.