There is no current evidence that an anticipated third wave will target children specifically.
By Zenger News Desk August 23, 2021
Facebook
Twitter
Linkedin
Email 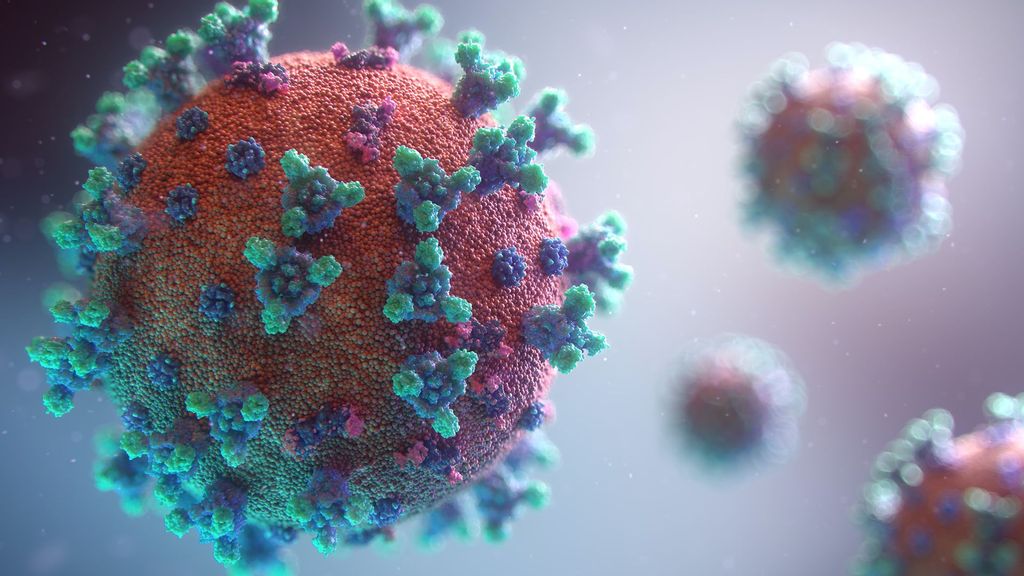 The third surge of Covid-19 in India is predicted to peak in October, according to the National Institute of Disaster Management’s (NIDM) report to the Prime Minister’s Office. (Fusion Medical Animation/Unsplash)

NEW DELHI — The third surge of Covid-19 in India is predicted to peak in October, according to the National Institute of Disaster Management’s report to the Prime Minister’s Office.

The report quoted an opinion survey of 40 experts that forecast that the third wave of the Covid-19 pandemic is likely to hit India between July 15 and Oct. 13, 2021.

On whether the Delta-Plus Variant will be the driver of the third wave, the National Institute of Disaster Management said the Delta-Plus variant formed due to mutation in the B.1.617.2 (Delta variant) that drove the fatal second surge in India.

This new variant of concern is a sub-lineage of the Delta variant that has acquired a spike protein mutation ‘K417N’ which is also found in the Beta variant (first detected in South Africa).

“Though there is not enough evidence as of now to designate the Delta Plus variant as more dangerous than Delta, according to National Centre for Disease Control, as of Aug. 2, 2021, this variant has been detected in 70 cases across 16 states from the 58,240 samples that have been sequenced so far in India,” the institute said.

Indian Academy of Pediatrics found that there is no biological evidence that the current and the new Delta Plus variant will affect children more than adults, according to the report.

It further said that Lancet Covid-19 Commission India Task Force concluded there is no current evidence that an anticipated third wave will target children specifically.

“A serological survey [March 15-June 10, 2021 from over 45,000 samples across 4 states] by the All India Institute of Medical Sciences [AIIMS] suggests that the hypothesis of a future wave specifically targeting children [two years and above] is unfounded,” the National Institute of Disaster Management said.

“The study noted a serological prevalence of 55.7 percent in ages 2-17 years and 63.5 percent among adults which clearly determines that there was a statistical difference in prevalence between adults and children.”

Virologist Gagandeep Kang recently said the effect of a third wave will be determined by whether the resurgence is driven by a variant or a strain.

“The third wave depends on type variants or strains, and if driven by variant, it becomes very difficult to predict the numbers,” said the vice-chair of Coalition for Pandemic Preparedness Board.

However, case numbers are likely to be less if the outbreak is riding on strains.

“As long as virus replication continues to happen, the chances of a new variant emerging are very, very high, and the most urgent thing that we can do is to protect ourselves from virus replication as much as possible,” Kang said.