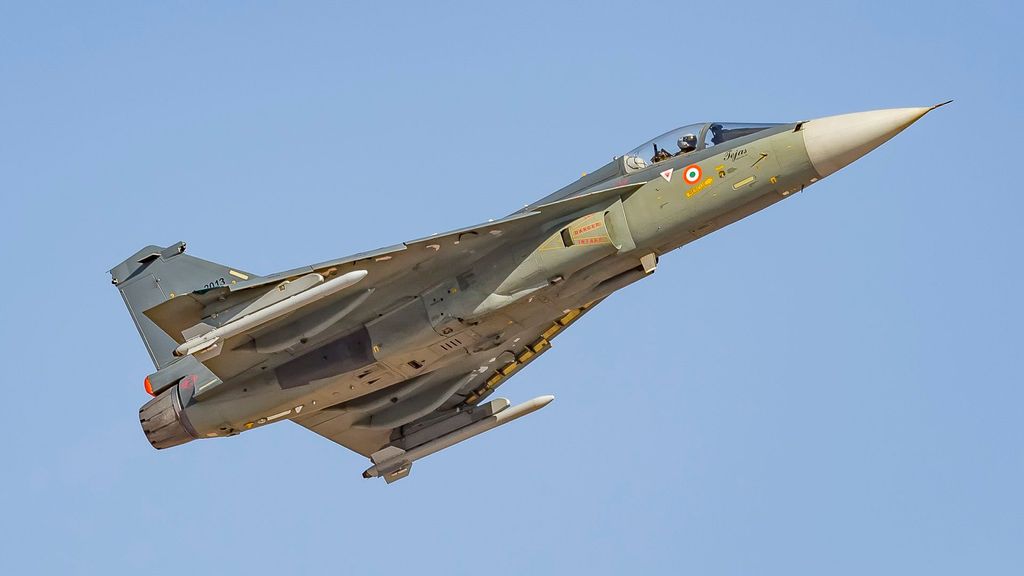 Vladimir Putin, on Aug. 23, will attend the opening ceremony of the Army 2021 international military-technical forum and the International Army Games 2021 at the Russian Armed Forces military patriotic park Patriot.

“In Army 2021, we are participating to showcase our export products some of them are LCA Tejas, Airborne Early Warning and Control System, 8x-gun which has the longest range around 48 kilometers, Arjun Tank mark 1A, Helina and Nag, Survellience Radar Rohini and Fire control radar,” said N.K. Arya, Director, Directorate of Public Interface at Defense Research and Development Organization.

“We are also displaying the Akash missile. Carbine JVPC is also on display.”

He further elaborated that India has massive potential in terms of the export of defense systems.

“Defence Exports from India have huge potential to grow further. We have just started,” said Arya.

“DRDO (Defense Research and Development Organization) being a developer of most of the indigenous systems, and it is acknowledged that DRDO should be presenting various products and various systems to the world. I am sure this step will go a long way to take Indian exports further.”

Talking about the aim of DRDO in “ARMY-2021”, Arya said, many people are not aware that India can export such defense systems and that awareness will be created.

“Hopeful that some business deals may be started based on this as per past exhibitions. This will be a definite start of the new deal and showcasing the product to make people aware,” he said.

Defense Research and Development Organization, the R&D Arm of the Ministry of Defence, is participating in the International Military-Technical Forum “ARMY-2021” at Kubinka, Moscow, from Aug. 22-28.

It is the part of India’s pavilion where advanced defense technologies and systems will be displayed along with Indian Defence Industries, Goa Shipyard Limited (GSL), Ordnance Factories, and Bharat Earth Movers Limited (BEML), etc.