Fossilized egg — complete with embryo — unearthed by a Chinese farmer working his land. 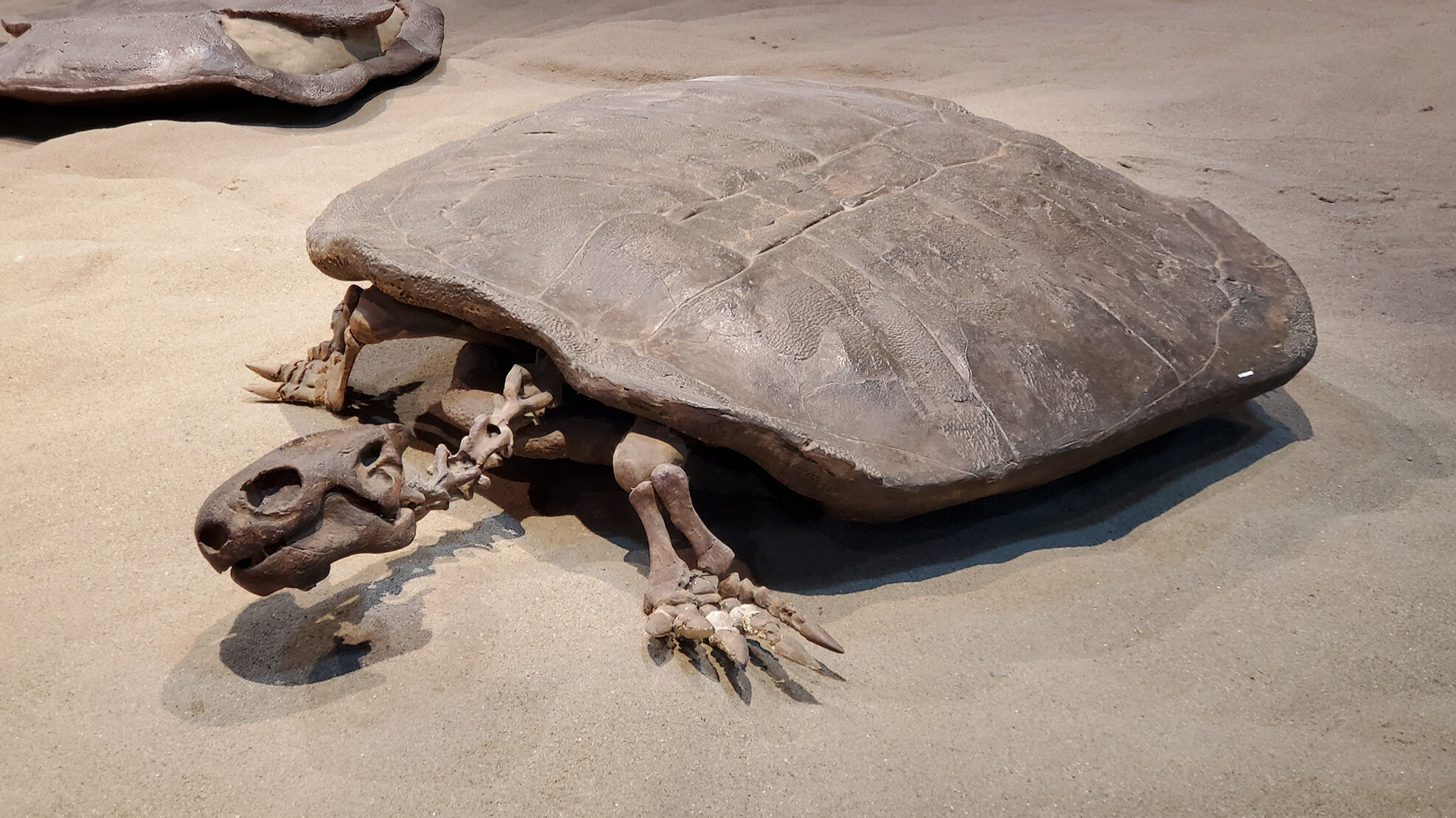 A giant fossilized turtle egg — believed to have been laid by a turtle the length of a fully grown human 90 million years ago — has been found with the embryo inside.

The tennis ball-sized egg, which is protected by an unusually thick outer shell, was found in 2018 by a farmer in China’s Henan Province, who sent it to a university for analysis.

The research team, which included scientists from the China University of Geosciences in Wuhan, the Henan Geological Museum and Canada’s Royal Ontario Museum, carried out CT-scans on the egg. 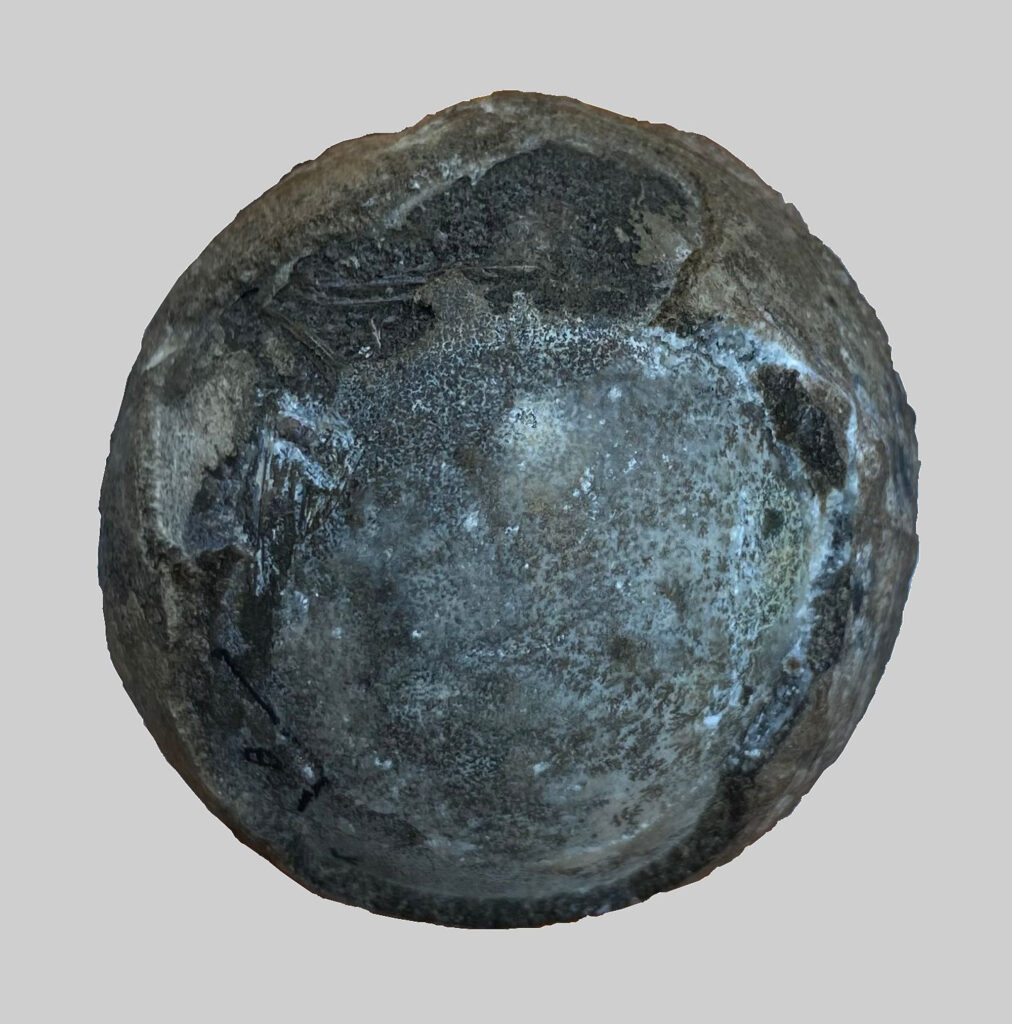 The scans revealed that within the thick fossilized shell, a turtle embryo that was 85 percent developed had been preserved.

Further examination revealed that the embryo was probably a member of the Yuchelys nanyangensis species, which went extinct during the Cretaceous period 66 million years ago. The fossilized find is also believed to be part of the Nanhsiungchelyidae, an extinct family of land turtles from the Cretaceous period that were native to Asia and North America.

Such turtles were flat-shelled and lived on dry land, which was unusual at the time, said Darla Zelenitsky, a researcher from Canada’s University of Calgary.

While thousands of dinosaur eggs have been found in Henan Province over the past 30 years, Zelenitsky said they are rarely found in good condition.

“In comparison with dinosaur eggs, turtle eggs — especially those with preserved embryos — rarely fossilize because they’re so small and fragile,” she said.

Zelenitskythey said that this egg likely survived because of its unusually thick shell, which the research team measured at 0.07 inches, several times thicker than the eggs of Galapagos turtles at 0.01 inch.

Judging by the size of the shell, the team estimated that it was laid by a turtle with a 5.3-foot-long carapace, meaning that from its neck to its tail, it would have been longer than some humans are tall.

Zelenitsky said that part of the shell was broken from the inside, so it’s possible that the embryo tried to hatch but has been trapped in its shell for 90 million years.

The study was published online on Aug. 18 in the journal Proceedings of the Royal Society B: Biological Sciences.