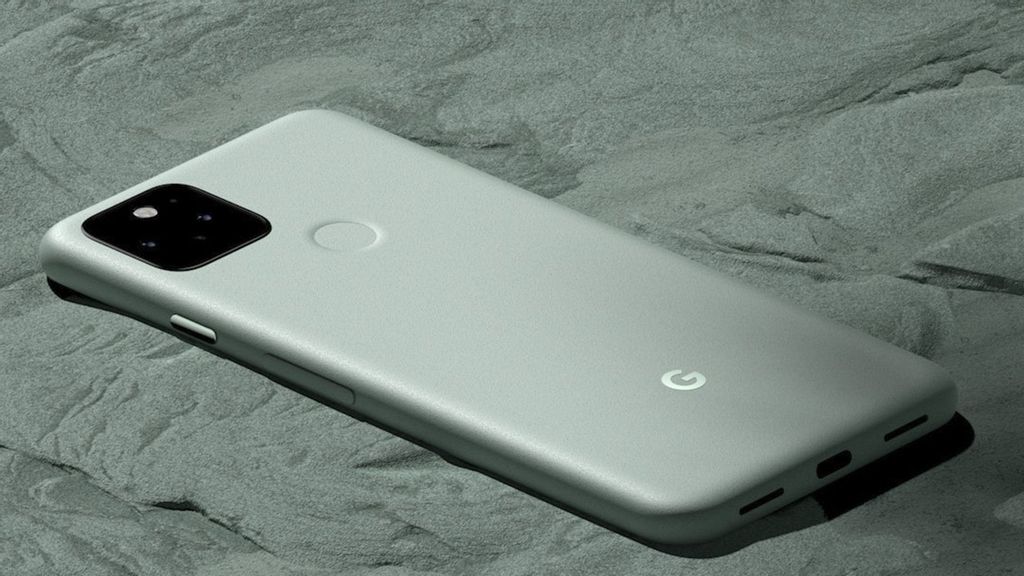 Google has recently indicated that the company is discontinuing two other Pixel devices — the Pixel 4A 5G and the Pixel 5. (Google)

WASHINGTON — Following the Pixel 5a (5G) launch, tech giant Google has recently indicated that the company is discontinuing two other Pixel devices — the Pixel 4A 5G and the Pixel 5.

Both the models are currently listed on Google’s online store as sold out. It is being speculated that the remaining stock at other retailers likely won’t last long, as per a media report.

“With our current forecasts, we expect Google Store in the US to sell out of Pixel 4a (5G) and Pixel 5 in the coming weeks following the launch of Pixel 5a (5G),” Google’s spokesperson said in a statement.

“These products will continue to be available through some partners while supplies last.”

The decision to discontinue Pixel 4A 5G makes sense after launching the model’s successor— Pixel 5A 5G. Still, the company is yet to establish a successor to the Pixel 5, which the company has discontinued long before the Pixel 6’s arrival this fall.

The company had also discontinued the Pixel 4 and 4 XL less than a year after their introduction.

However, neither the Pixel 5 nor the Pixel 4A was delivered in India. The smartphone 5A will also not be dispatched in India as of now, as per media reports.

The Pixel 5A will be only available to consumers in Japan and the United States.

Google has also recently revealed that it would ship its upcoming flagship smartphones, the Pixel 6 and the Pixel 6 Pro, without a charger in the box.

“It is done to reduce the phone’s environmental impact,” Apple said in a blog.

“Apple is carbon-neutral for global corporate operations and, by 2030, plans to have net-zero climate impact across the entire business, which includes manufacturing supply chains and all product life cycles.”

Google’s Pixel 6 series launch is fast approaching and, more and more speculations and rumors are beginning to surface. The latest social media chatter is about the smartphones’ fast charging details.

These charging bricks are presumed to be for the Pixel 6 duo. Currently, the Pixel lineup only supports an 18W maximum charging current.

Apart from the fast charging leaks, some new details regarding the company’s foldable phone have also come out. Google’s foldable device has been delayed, but the tech giant may show a preview of the device during this year’s upcoming Pixel 6 event.

The Google Pixel 6 and 6 Pro will arrive with an overhauled look, a new custom chipset called Tensor, a much-needed camera update, and the new devices will not include a charger in the box.

The Pixel 6 and 6 Pro will have an updated GN1 50MP sensor and a 12MP ultra-wide camera. The pro will have a third, dedicated telephoto camera with a 48MP sensor and 4X optical zoom. Further details about the new Pixel’s cameras haven’t been revealed yet.

Google is still about a couple of months from announcing the new Pixel devices.