Facebook had earlier issued a notice to the Indian National Congress leader in a complaint regarding the video.
By Zenger News Desk August 23, 2021
Facebook
Twitter
Linkedin
Email 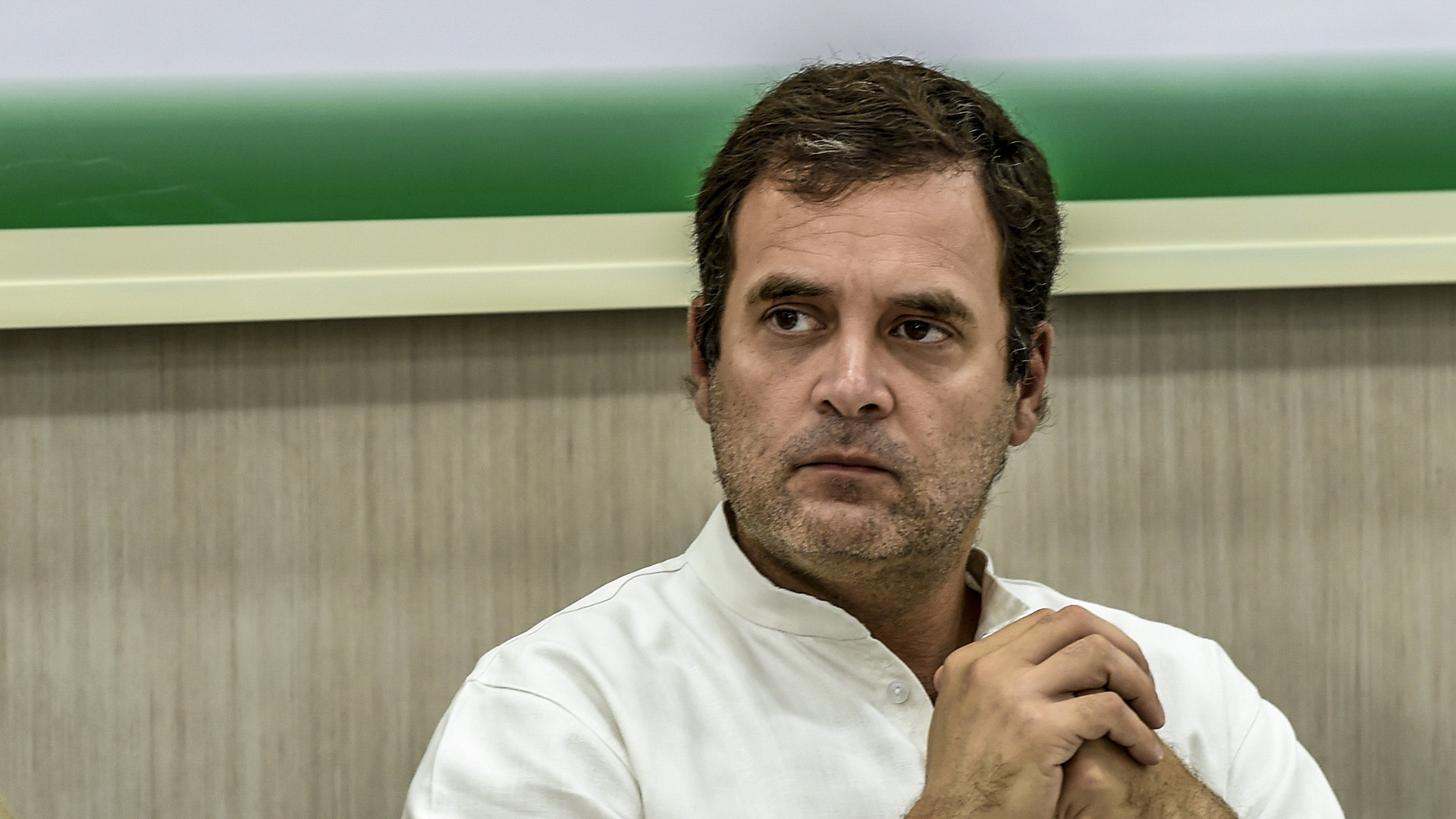 Social media sites Instagram and Facebook have removed Congress leader Rahul Gandhi's post that revealed the identity of the parents of a minor girl who was raped and murdered in Delhi. (Atul Loke/Getty Images)

Facebook had earlier issued a notice to the Indian National Congress leader in a complaint regarding a video posted on Instagram that disclosed the victim’s identity.

As per the notice, the posting of the video was regarded as “unlawful” under section 74 of Juvenile Justice Act 2015, section 23 of the Protection of Children from Sexual Offences (POCSO) Act, and section 288A of the Indian Penal Code (IPC).

This comes after National Commission for Protection of Child Rights (NCPCR) had asked Facebook to develop the action report on the video posted by Gandhi.

“Facebook has given us a reply. It stated that they have issued a notice to Gandhi and have asked to remove the post immediately,” said Priyank Kanoongo, chairperson of the National Commission for Protection of Child Rights.

“After seeing every aspect such as the IT Act, POCSO, Juvenile Justice and CPCR, NCPCR will issue an order in a maximum time of two days.”

The Child Right’s body was asked to take ‘appropriate action’ against his profile for violating the Juvenile Justice (Care and Protection of Children) Act, 2015.

Over this, Rahul Gandhi released a video and alleged that the microblogging site is a “biased platform” and follows the government’s directions.

It was also alleged that Twitter had blocked around 5000 members of the Indian National Congress party.

“The microblogging site would continue to take proactive action if its rules are violated,” said a Twitter spokesperson.

“We have taken proactive action on several hundred Tweets that posted an image that violated our Rules and may continue to do so in line with our range of enforcement options.”

On Aug. 1, a nine-year-old girl was allegedly raped and killed by a priest and three crematorium employees near the Delhi Cantonment in southwest Delhi.

Delhi Police registered a case against four accused based on the statement of the minor’s mother. She alleged that her daughter was raped, murdered, and cremated without their consent.