Eugenio Derbez To Star In ‘Lotería’ For Netflix 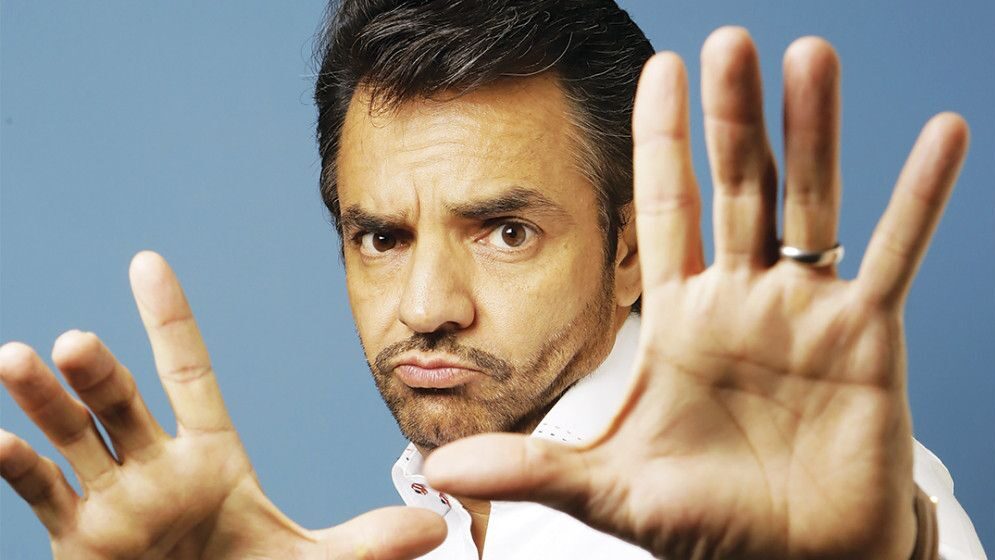 In “Lotería,” Eugenio Derbez plays a recently widowed father who seeks to bond with his children through an old Don Clemente Lottery family deck. (Socorro Rodriguez/Flickr)

A traditional Mexican card game is the inspiration for a new family film starring Eugenio Derbez.

The “Instructions Not Included” actor is also producing “Loteria,” a Netflix action-adventure feature based on the colorful deck of cards synonymous with Mexican culture on both sides of the border.

In “Loteria,” Derbez plays a recently widowed father who wants to bond with his kids using an old family deck of Lotería Don Clemente cards. But the game turns out to be magical. The cards come to life, whisking the family on a globe-trotting journey to uncover the secrets of the deck and keep it from falling into the hands of a mysterious business magnate with devious plans.

“¡Lotería!” posted Derbez on social media, just as people exclaim when they win a round of the game. “We’ll have a new movie on Netflix.”

Emmy Award nominee James Bobin (“Dora and the Lost City of Gold,” “The Muppets”) will direct the feature. It has a script by Roberto Orci (“Transformers,” “Mission Impossible III”) and J.R. Orci (“The Blacklist,” “Fringe”), based on a story by Roberto Orci and Adele Heather Taylor.

Derbez and Ben Odell’s 3Pas Studios will produce the film in association with three-time Emmy nominees Eric and Kim Tannenbaum (“Two and A Half Men”).

Odell and Derbez just wrapped the rom-com “The Valet” for Lionsgate starring Derbez. “The Valet” is a remake of the French feature “La Doublure.” Hulu will distribute it within the U.S. and Disney+ in the rest of the world.

Derbez and Odell’s 3 Pas Studios recently released the second season of the docu-comedy “De Viaje con los Derbez,” which is reportedly the most-watched series in Amazon’s history. The new season will follow the Derbez family on a road trip through the United States’ northwest.

The movie reunites 3Pas with the Tannenbaums, executive producers of the series “Acapulco” for Apple, which also starred Derbez. The wife-and-husband producing duo also executive produced the successful series “Home Economics” for ABC, “The Last O.G.” for TBS and “Zoey’s Extraordinary Playlist” for NBC.

The game is said to have originated in Italy in the 15th century. The Loteria game made it to Mexico and Latin America via the Spanish conquest. Today’s iconic game cards are from Lotería Don Clemente, which were created and popularized by French businessman Don Clemente Jaques in 1887.

Eugenio Derbez to Star in ‘Lotería’ For Netflix was first published in LatinHeat Entertainment.