Johansson filed a lawsuit against Disney on July 29, 2021. 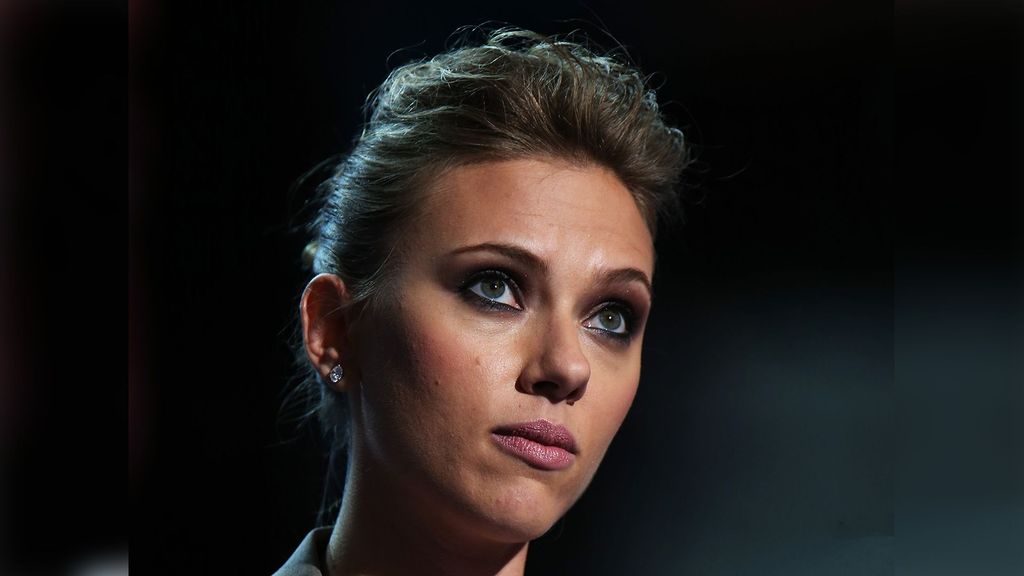 Johansson claims that the decision to simultaneously release "Black Widow" in theaters and on Disney Plus decreased the film's box office revenue, and she incurred a loss of millions of dollars due to that. (Chip Somodevilla/Getty Images)

WASHINGTON — Disney has filed for private arbitration in a lawsuit involving Marvel’s “Black Widow” actor Scarlett Johansson to address whether she is owed millions from the hybrid release of the movie.

“Disney lived up to its obligation to give the film a wide theatrical release,” argued attorney Daniel Petrocelli.

Petrocelli said that nothing in the contract required the release to be exclusive to theaters.

Johansson filed a lawsuit on July 29, 2021, claiming that the decision to simultaneously release “Black Widow” in theaters and on the streaming platform Disney Plus decreased the film’s box office revenue, and she incurred a loss of millions of dollars due to that.

The Marvel movie was released on July 9, 2021, and as per reports, it grossed $80 million domestically in its opening weekend. Compared to pre-pandemic Marvel standards, the amount was meager, but it earned $10 million more than Universal’s “F9,” an exclusive theatrical release.

Disney claims that despite not being required under the contract to do so, the company agreed to add streaming receipts to the box office total to calculate Johansson’s backend participation.

Johansson’s contract dates from 2017, two years before the debut of Disney Plus, so its terms do not contemplate a streaming release, as per reports. Johansson’s lawyers have also argued that Marvel’s general counsel confirmed in 2019 that the studio would release the film “like our other pictures.”

According to Johansson’s suit, the actor alleges that Marvel breached her contract. But, the case does not state a plain breach of contract claim. Instead, attorney John Berlinski filed suit against Disney, the parent company, alleging that Disney had interfered with the subsidiary’s contract with Johansson to boost Disney Plus.

“After initially responding to this litigation with a misogynistic attack against Scarlett Johansson, Disney is now, predictably, trying to hide its misconduct in a confidential arbitration,” said Berlinski in a statement.

“Why is Disney so afraid of litigating this case in public? Because it knows that Marvel’s promises to give ‘Black Widow’ a typical theatrical release ‘like its other films’ had everything to do with guaranteeing that Disney wouldn’t cannibalize box office receipts in order to boost Disney Plus subscriptions. Yet that is exactly what happened — and we look forward to presenting the overwhelming evidence that proves it.”

Addressing the motion as “gamesmanship,” Petrocelli argues that Johansson agreed to arbitrate all claims “arising out of, in connection with, or relating to” her contract with Marvel.

“Whether Periwinkle’s (Periwinkle Entertainment) claims against Disney fall within the scope of that agreement is not a close call. The plain and expansive language of the arbitration agreement easily encompasses Periwinkle’s Complaint,” said Petrocelli.

«Previous Post
Sean Penn Stands By His Vaccination Request In Theaters And On Sets»Next Post
VIDEO: Freesy Does It: How A Novice Became One Of The Best Free Divers In The World