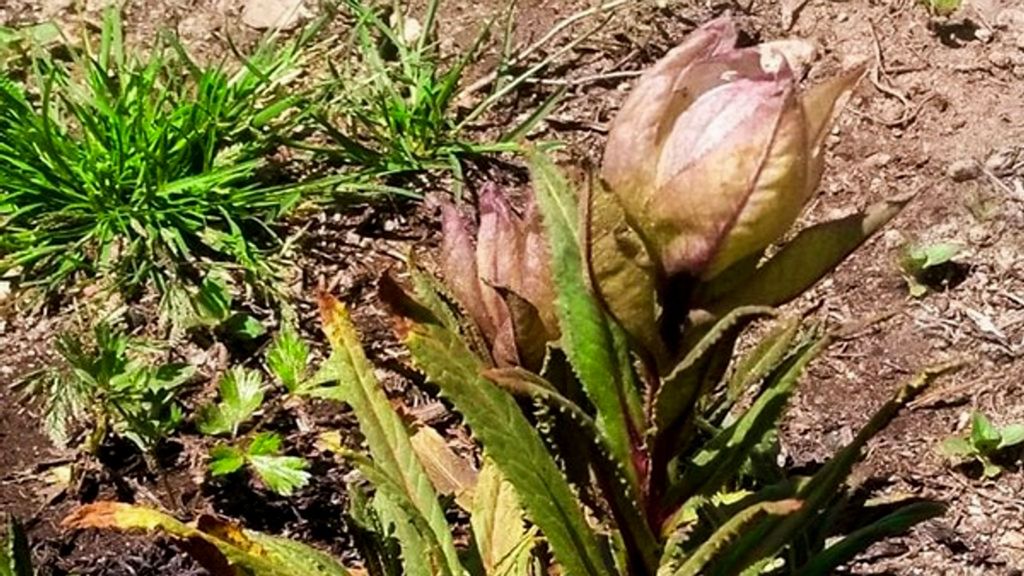 CHAMOLI, India — India on Aug. 21 inaugurated its highest herbal park in terms of altitude at an elevation of 11,000 feet in the Chamoli district of the heritage-rich Uttarakhand.

It displays around 40 species that are found in high-altitude alpine areas in the Indian Himalayan region. Many of these species are endangered and threatened as per International Union for Conservation of Nature (IUCN) Red List as well as by the State Biodiversity Board. It includes many important medicinal herbs also.

“The aim of this high-altitude herbal park is to conserve various medicinally and culturally important alpine species and to do research on their propagation and habitat ecology,” said Sanjiv Chaturvedi, Chief Conservator of Forests (Research).

The park has been developed on an area of three acres on the land given by Mana Van Panchayat by the Research Wing of the Uttarakhand Forest Department.

It has been developed in three years under the central government’s Compensatory Afforestation Fund Management and Planning Authority (CAMPA) scheme.

The park has been divided into four sections. The first section contains species associated with Lord Badrinath, which includes Badri tulsi, Badri ber, Badri tree, and sacred tree of Bhojpatra.

The second section contains Ashtavarga species, which is a group of eight herbs found in the Himalayan region, in particular: Riddhi, Vriddhi, Jeevak, Rishbhak, Kakoli, Ksheer Kakoli, Maida, and Maha Maida that are the most important ingredients of Chyawanprash, a traditional herbal health supplement that boosts immunity and improves overall function.

Saussurea species and Brahmakamal, which also happens to be the state flower of Uttarakhand, are housed in the third section. The other three Saussurea species — Phemkamal, Nilkamal, and Koot have also been grown here.

The fourth section includes other miscellaneous important alpine species, like Ateesh, Meethavish, Vankakdi, and Choru, which are very important medicinal herbs and are in great demand.

Besides this, trees of Thuner whose bark is used in making anti-cancerous drugs, Tansen and Mapple trees have also been grown here.

The Sarpanch of Mana Van Panchayat or head of the local forest management group inaugurated the park.

Compensatory afforestation is a large-scale tree or sapling plantation undertaken to make up for forest cover and biodiversity loss that happens during construction for an infrastructural or industrial project.

While in good spirit, it is a dangerous and delicate practice that should only be carried out after extensive consultation as non-native plant species that naturally didn’t occur in a particular region or terrain, can disrupt the ecosystem to which they are introduced. Invasive alien species have devastating effects on the functioning and composition of an ecosystem through their interactions with the native species.