He said that there was no change in the visuals of Afghanistan from what he could recall seeing through the hijacked flight. 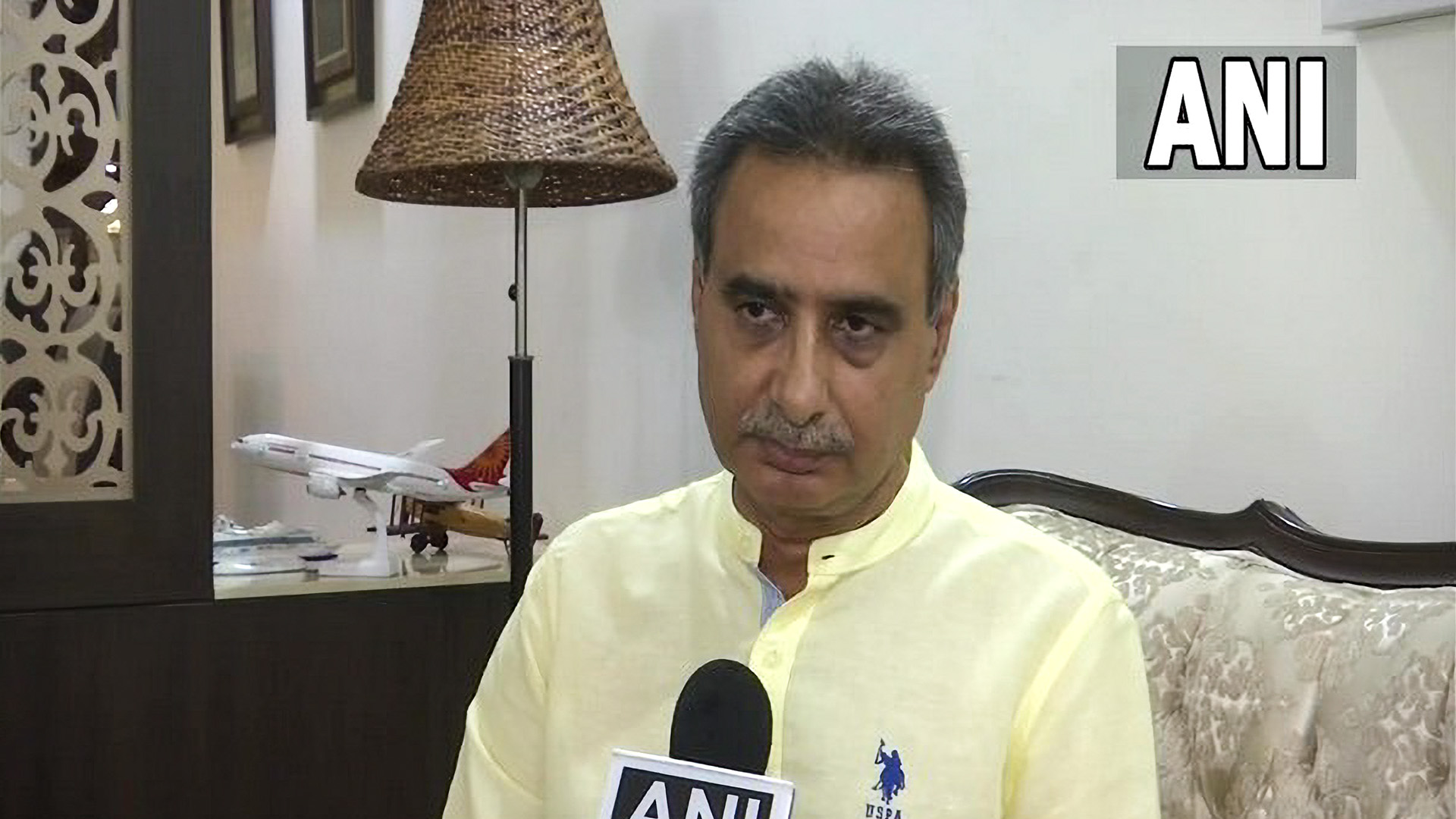 NEW DELHI — Devi Sharan, captain of the Air India flight IC 814, which got hijacked in December 1999 by the Taliban in Kandahar, admitted that there was no change in the visuals (as seen on television) of Afghanistan now from what he could recall seeing through the cockpit of the hijacked flight during that time.

“I do not think that there is much difference in 20 years. The only difference is that maybe now they seem to be a little educated. People, who had surrounded our aircraft, were not polished,” said Sharan.”

“The kind of behavior we faced 20 years back, it is difficult to believe how the future will be. But definitely, we had a terrible time in Kandahar,” he said expressing his views on the recent press conference by the Taliban.

Giving a slew of assurances on issues ranging from women’s rights and safety of Afghan nationals who worked with foreign troops, the Taliban on Aug. 17 “pledged” that the Islamic emirate in Afghanistan will not pose a threat to any country.

“They are roaming around in open jeeps with rocket launchers on Kabul streets, just like they did when they were surrounding our aircraft in Kandahar. It was as if nothing has changed, said Sharan.

“That time, they were not listening to us. Their only motive was that their demands were fulfilled. We knew that we could not come out from the situation without accepting their demands.”

The captain also lauded the crew of the last Kabul-Delhi Air India flight.

“It is an excellent job by all the crew members, operating a flight in such conditions, It is commendable that in such an environment, they operated the flight,” he said.

“I think there will be a new government. Whatever has happened has happened because of Ashraf Ghani. He betrayed Afghanistan. People will not forgive him.”

Taliban entered Kabul on Aug. 15 and took control of the presidential palace. Taliban leaders have been discussing future government plans in Doha after gaining control of Kabul.

There was a peace agreement between the Afghan Government & the Taliban. It was just a handover process. Now the situation is calm in Kabul. Pakistan is one of the close supporters of the Taliban.