The series will explore racism and sexism through the daily struggle of a pro football team.
By Cesar Arredondo August 21, 2021
Facebook
Twitter
Linkedin
Email 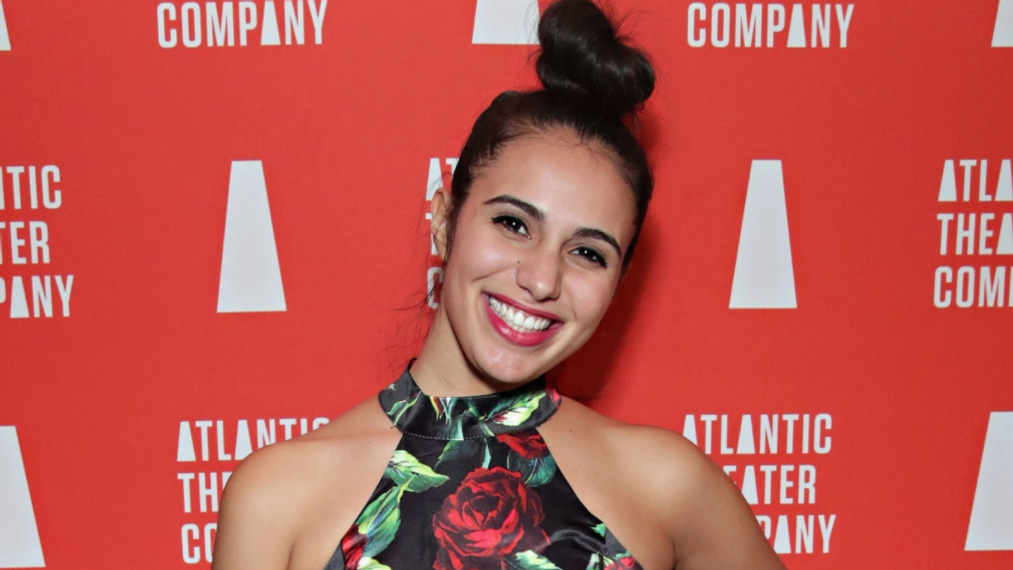 “The Game,” a reboot of The CW and BET dramedy, is back. And it’s added Analisa Velez to the cast.

The new series is relocating from San Diego to Las Vegas and continues an examination of Black culture via a pro football team. The revival will tackle racism and sexism, as the characters fight for fame, respect and love.

The other newcomers are Adriyan Rae (“Chicago Fire”) and Vaughn Hebron (“Tyler Perry’s The Oval”).

“This one is for the village that got me here!” posted Velez on her Instagram account, sharing media reports about the new show. “Couldn’t have gotten this opportunity without the help of a lot of amazing people. Friends and family, welcome: ‘The Game’ into your homes and Raquel into your [hearts] (I know it’s cheesy, but boy am I proud).”

Velez is a stage actor and producer who is now making the transition from stage to TV.

She starred in the play “The Purists,” directed by Billy Porter, last year, which earned her the Elliot Norton Award for Outstanding Actress. Her other stage credits include “Tell Hector I Miss Him” at the Atlantic Theater Company and “Queen Latina and her Power Posse” at the Cherry Lane Theater, both off-Broadway.

As a singer, her music is available to her Instagram followers on @analisavelez.

All nine seasons of “The Game” are available on Paramount+. ViacomCBS Global Distribution Group will distribute the series internationally.

Analisa Velez to Co-Star in Paramount+’s ‘The Game’ Reboot was first published in LatinHeat Entertainment.