Researchers are trying to better understand the interaction between glioma and the immune system.
By Zenger News Desk August 20, 2021
Facebook
Twitter
Linkedin
Email 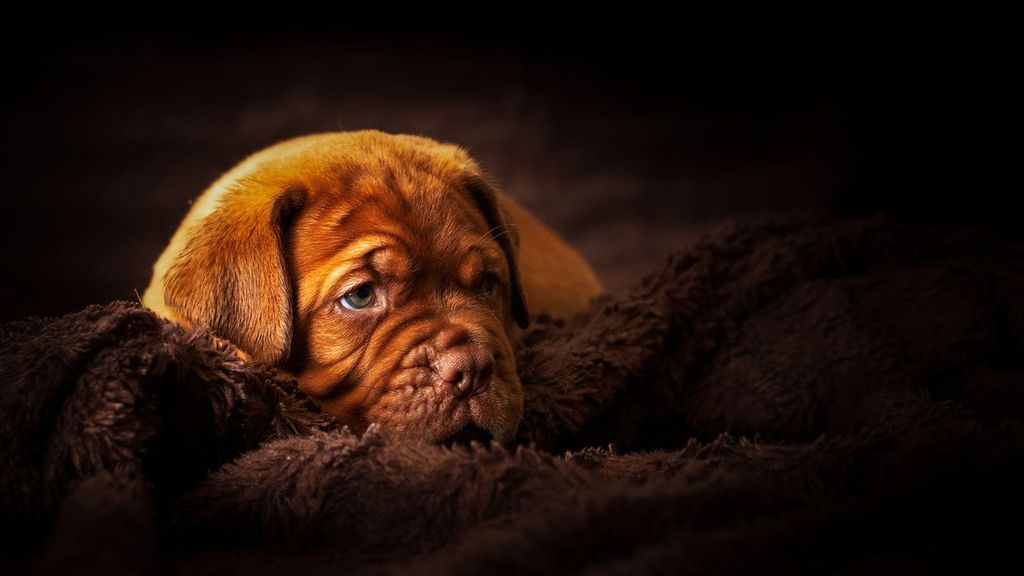 (Representative image) In dogs, gliomas are the second most common type of tumor in the central nervous system and represent about 35 percent of all intracranial (inside-the-skull) cancers. (Vincent van Zalinge/Unsplash)

The work—published in the journal “Veterinary Pathology“—is the most extensive examination of immune cell infiltration in canine glioma to date. The study adds to the body of evidence that these brain tumors might recruit cells that aid in immunosuppression.

The findings could have implications for future immunotherapy-based glioma treatments in both humans and dogs.

Glial cells are support cells located throughout the brain and spinal cord. When those cells become cancerous, the resulting tumor is called a glioma. In dogs, gliomas are the second most common type of tumor in the central nervous system and represent about 35 percent of all intracranial (inside-the-skull) cancers.

There are three types of canine glioma: oligodendroglioma, astrocytoma, or undefined glioma. Each of these subtypes can be further classified as low or high grade based on certain microscopic features.

Although glioma subtype and grade affect survival and treatment choice in humans, it is currently unknown whether the same is true for dogs.

Immunotherapy harnesses the power of the body’s immune system to attack cancer. Though immunotherapy has shown promise in certain types of cancers, it hasn’t been successful in glioma in humans, possibly because gliomas have been shown to suppress the immune system in order to facilitate tumor growth.

Researchers are trying to better understand the interaction between glioma and the immune system with hopes of improving therapeutic outcomes.

“If we want to pursue immunotherapy for glioma, we first need to understand how these tumors interact with the immune system,” said Gregory Krane, first author of the research and a veterinary pathologist who recently received his Doctor of Philosophy degree (Ph.D.) from North Carolina State University.

“There are many shared features between canine and human glioma, which makes researching the immune system in canine glioma a good approach to addressing questions about this cancer in both humans and dogs.”

The multi-institutional research team examined 73 different gliomas obtained from veterinary patients seen at the North Carolina State College of Veterinary Medicine between 2006 and 2018.

Utilizing immunohistochemical tagging and computerized image analysis, the team identified the numbers of each type of immune cell in each tumor: B lymphocytes, T lymphocytes, regulatory T lymphocytes (Tregs), and macrophages.

The team found higher numbers of Tregs and polarized macrophages in high- versus low-grade tumors, but no differences for other immune cells between different tumor types or grades.

“In healthy individuals, this prevents autoimmune disease. But cancers can recruit and activate Tregs to prevent the immune system from attacking the tumor. We found that Tregs were more abundant in high-grade gliomas than in low-grade gliomas.

“We hypothesize that Tregs may be involved in glioma-mediated immunosuppression, although that will require further research.”

They found that the macrophage population in high-grade gliomas tended to be polarized towards the M2 phenotype.

“These macrophage polarization data can expand the glioma immunosuppression hypothesis by providing another mechanism by which gliomas may suppress the immune system in the dog,” the veterinary pathologist said.

Krane is hopeful that this study may lead to a better understanding of how gliomas affect the immune system and improve glioma immunotherapies.

“Using the dog as a preclinical model for understanding the immune response to glioma could lead to treatments that will help both dogs and people,” Krane said.

“Though further work is needed, our data provide some support to utilize canine patients with glioma to evaluate therapies targeting Tregs or macrophage polarization designed for use in humans.”