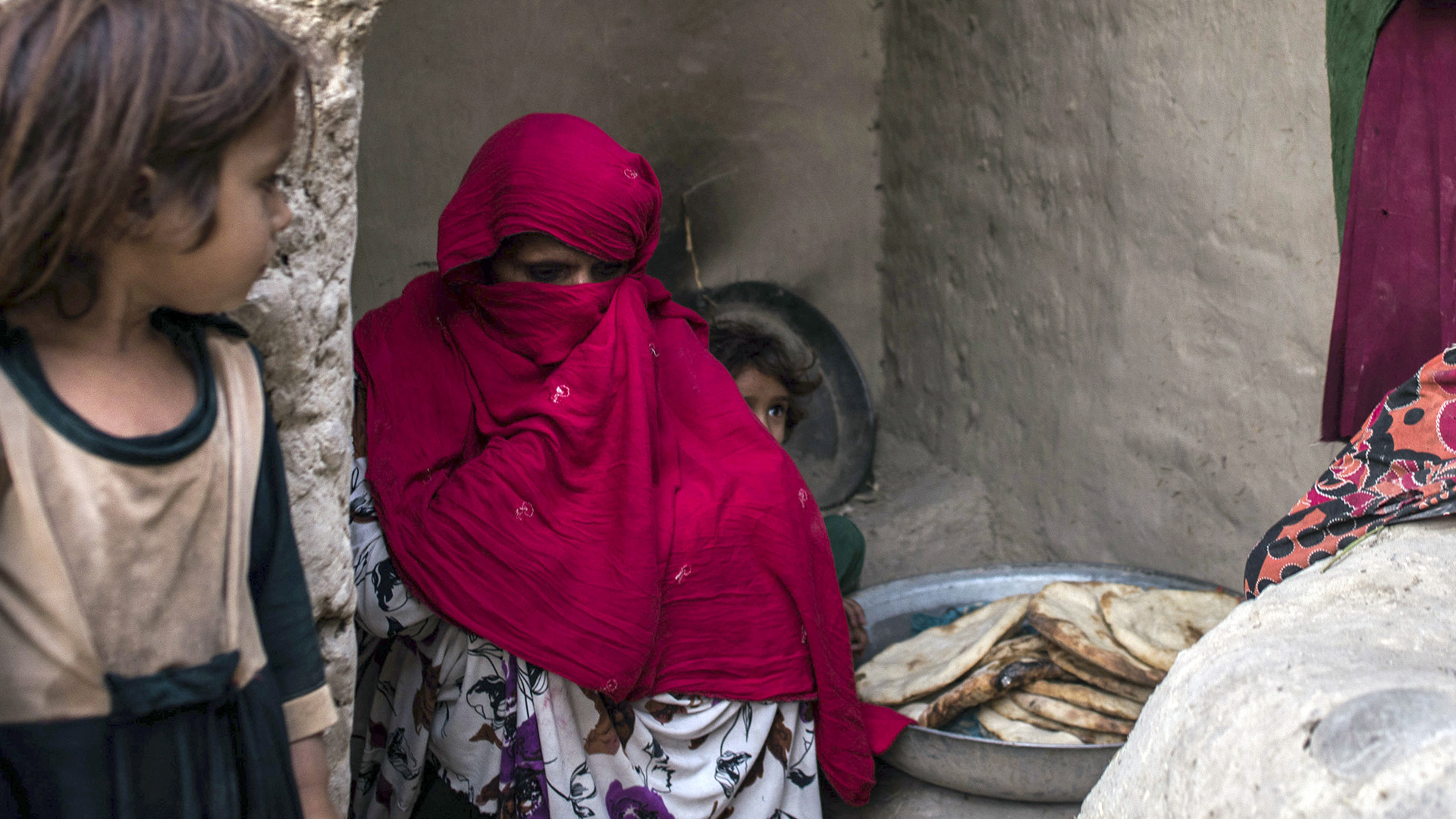 GENEVA — The relief crisis in Afghanistan is deteriorating rapidly, with 12.2 million people acutely insecure on food, said the humanitarians of the United Nations on Aug. 19.

“735,000 people returned to the country in 2021 from Iran, Pakistan, and other countries and urgently need humanitarian aid,” said the UN Office for the Coordination of Humanitarian Affairs.

“Humanitarian needs are expected to deteriorate further in the second half of the year due to drought. Some 12.2 million people are already acutely food insecure, and the majority of those will be further affected by drought,” it added.

“In addition to conflict and displacement, the humanitarian situation in #Afghanistan is deteriorating due to severe drought. Twelve million people are already acutely food insecure. #StayAndDeliver” tweeted Isabelle Moussard Carlsen, the head of the office of the UN Office for the Coordination of Humanitarian Affairs.

This report comes as thousands of people are reported fleeing through Kabul airport or attempting to flee.

As per the Inter-Agency Standing Committee on Afghanistan, the people in the war-torn country need support now more than ever.

“At the start of 2021, half the population of Afghanistan – including more than 4 million women and nearly 10 million children, already needed humanitarian assistance,” said Inter-Agency Standing Committee.

A below-average wheat harvest is expected. The livestock yield is forecast to be weak due to poor pastures and feed availability. The UN Office for the Coordination of Humanitarian Affairs said. Conflict and drought reduced agricultural activities by 28 percent.

“Prices for food commodities continue to be at elevated levels. Further temporary inflationary effects with conflict-related movement restrictions have affected the prices of staples. Wheat, rice, sugar, and cooking oil have increased by more than 50 percent compared with pre-Covid-19 prices, with monthly increases in 2021 of between 1 and 4 percent,” said the UN Office for the Coordination of Humanitarian Affairs.

The Humanitarian response plan in Afghanistan is just 37 percent funded, with more than half the year over. Funding for emergency shelter and relief items is particularly urgent due to the surge in displacement, but only 4 percent of the funds required have been received.

On Aug.18, there has been more than a threefold rise in the number of trauma cases in Afghanistan in recent weeks, said the World Health Organization (WHO), urging that delivery of life-saving aid and medical supplies to millions Afghans must not be cut.

This comes amid an intensification of violence in Afghanistan. On Aug.15, the Taliban took control of the Afghan capital Kabul after months of an offensive against civilians and Afghan forces.

“Sustained access to humanitarian assistance, including essential health services and medical supplies, is a critical lifeline for millions of Afghans and must not be interrupted,” said Ahmed Al-Mandhari, Regional Director for the Eastern Mediterranean, World Health Organization.

In a related development, following the Taliban takeover and amid ongoing apprehension over the safety of minorities, rights defenders, and others in the country, the Human Rights Council announced a special session to address “serious human rights concerns.”

The all-day debate, scheduled for Aug.24, follows an official request submitted jointly by Pakistan and Afghanistan with the support of 89 countries to date.

It also comes after repeated warnings from UN rights chief Michelle Bachelet about the ramifications of failing to stem rising violence in the country and the “disastrous consequences” for the people of Afghanistan.

In a statement, World Health Organization’s Al-Mandhari explained that months of violence have heavily impacted Afghanistan’s already fragile health system, which continues to face shortages in essential supplies amid the ongoing Covid-19 pandemic.

The World Health Organization senior official also insisted that the health UN agency is “committed to staying” in Afghanistan, despite the uncertain situation following the Taliban takeover on Aug.15.