Abhinav Bindra says science and analytics need to be incorporated into athletics all the way down to the grassroots level. 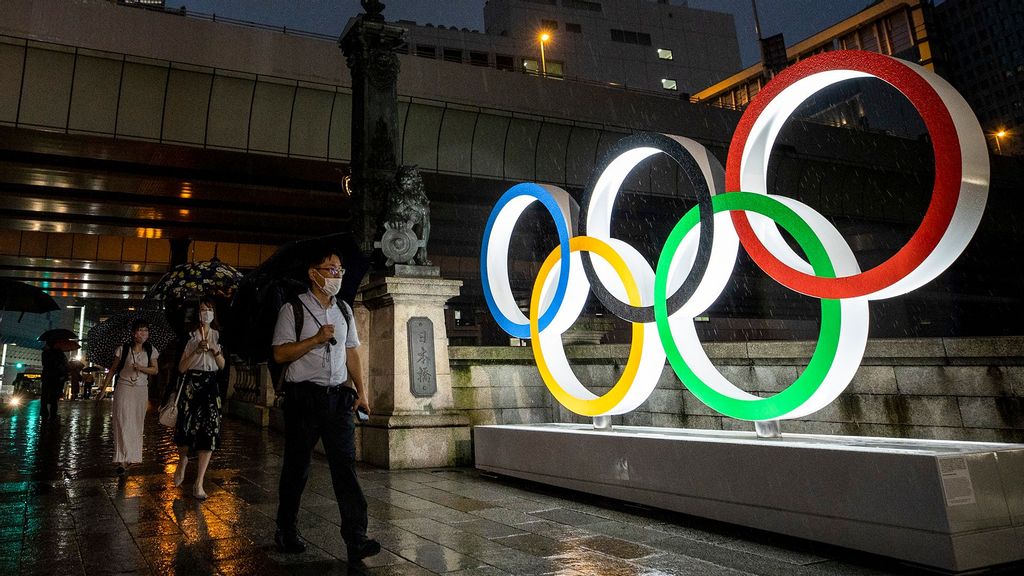 He said the recent performances were not like anything ever seen before, but a shortened cycle between Tokyo and Paris Games could be rough.

The Tokyo Games were postponed by a year due to the Covid-19 pandemic, and the Olympic cycle was shortened to three years, from the usual four as the next Games are scheduled for what would have been a normal fourth year since the last one.

The athletes will now be left with the challenge of having fewer qualification events and quotas.

“It was a historic performance with the best-ever seven medals,” said Bindra at a webinar organized by the ELMS Sports Foundation.

“There were moments of great triumph and heartbreaks, but that is what sport is all about. We have good momentum now as we advance.”

“I see the next Olympics cycle will be tricky, primarily because of the shorter cycle. Normally, athletes get a year post-Olympics that allows them to rest and recover, but this time around, they need to get back pretty quickly.”

In Tokyo, javelin thrower Neeraj Chopra handed the country its second individual Olympic gold. Bindra believes that bringing in scientific methods and creating a high-performance environment at the grassroots level will be critical if Indian sports expect to sustain such records.

“We talk about top leaderships, but I think we need to get more quality in the second-level of leadership,” he said.

“We need to empower these people with knowledge of how to set a high-performance environment. Incorporating science, technology, engineering, analytics, and medicine to athletes’ training and development not just at (the) elite level but basing it right at the grassroots level is important.”

The 38-year-old also felt India’s college-level sporting system is not developed effectively enough and needs to be played in a much more meaningful way going forward as a lot of talent is lost in the transition from junior to elite level.

Many athletes from India’s 2020 contingent will feature at Paris Games.

Indian boxer Lovlina Borgohain is committed to continuing the legacy Vijender Singh (2008) and Mary Kom (2012) has left behind for her.

She finished third at the Tokyo Olympics Boxing events after losing the semi-final. Hungry still, the 23-year-old said she is aiming for nothing less than a gold medal. Borgohain said she wants to change the metal with her mettle.

P.V. Sindhu, India’s start Badminton player, too, said upon her return to India from the 2020 Olympics that she would play in Paris.