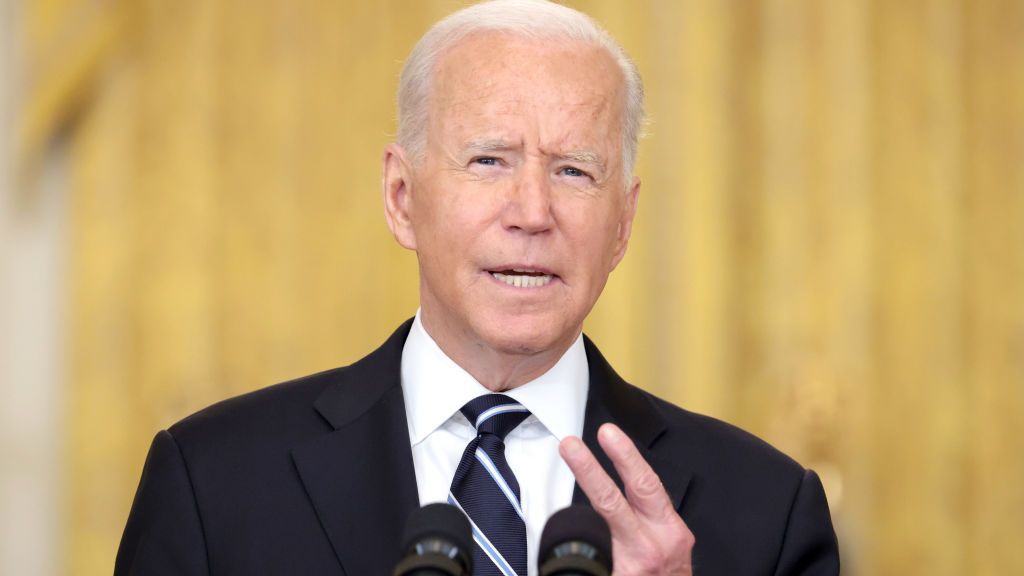 President Joseph R. Biden Jr.’s plan for Americans to receive a third COVID-19 vaccine shot as a booster starting next month has fueled a debate about the United States’ commitments to global vaccination programs.

The administration announced Wednesday it intends to make third shots available to adults who have been inoculated with both doses of either the Pfizer or Moderna COVID-19 vaccines.

The plan raised concerns at the World Health Organization (WHO), which has lobbied for developed countries to prioritize donating vaccines to lower-income countries. White House officials say U.S. contributions to global programs such as COVAX would be unaffected.

The WHO’s Africa regional director, Dr. Matshidiso Moeti, on Thursday then said plans for booster shots “make a mockery of vaccine equity” and argued wealthy nations should not “hoard” jabs.

Health experts who spoke with Zenger said the United States will still be able to ramp up donations to the rest of the world, even while rolling out boosters for Americans, largely due to the early success of the program.

“I think we can do both at the same time,” Jeffrey Singer, senior fellow for health policy studies at the Cato Institute, told Zenger. He said the relatively high rate of vaccinations across the U.S. coupled with increasing rates of production had made the major vaccines less scarce.

“In the very early days when things were just starting up &mldr; it took a little while for plans to gear up,” Singer said. “But now unfortunately, pharmacies are discarding vaccines that have exceeded their shelf life because a lot of people are just not availing themselves to getting vaccinations.”

The Centers for Disease Control and Prevention reported that as of Friday, 60.4 percent of the population has received at least one vaccine dose, and 51.2 percent have received two doses.

The plan, which has a start date the week of Sept. 20, is for Americans to receive a third Pfizer or Moderna vaccine dose eight months after their second dose. Officials said the boosters are being made available due to evidence vaccine protections wane over time and the emergence of the highly transmissible Delta varient. The White House’s goal is to administer 100 million booster shots this year.

WHO officials and other international health groups criticized the decision as unethical because much of the world has yet to receive first or second vaccine doses.

The percentage of those vaccinated in the United States represents just 24 percent of the global population. In  low-income countries, only 1.3 percent of people have received even one dose.

“We’re planning to hand out extra life jackets to people who already have life jackets, while we’re leaving other people to drown without a single life jacket,” Dr. Michael Ryan, WHO emergencies chief, said in response to the White House announcement.

U.S. officials have pushed back against the criticism.

“We can take care of America and help the world at the same time,” White House coronavirus response coordinator Jeffrey Zients said in a press conference Wednesday. He said the U.S. plans to distribute 200 million doses around the world by the end of the year.

“I don’t think this is a choice in terms of if we have to choose one or the other,” CDC Director Rochelle Walensky stated. “We’re going to do both and we have been doing both.”

Karen Joynt Maddox, co-director of the Center for Health Economics and Policy at Washington University’s Institute for Public Health, said she does not think the White House was being disingenuous. She said making third shots available to properly immunize Americans does not necessarily mean taking away a dose that could be donated abroad.

“It’s not a zero-sum game,” Maddox told Zenger. “If we forgo shots here, it doesn’t mean that those same vials of vaccine can just be shipped elsewhere. There are so many issues of logistics, like storage, administration, etc,. that are far more complex internationally.

“We are already wasting vaccines here in areas with low uptake that can and should be used locally, before they expire and need to be thrown out, to boost the people who are most likely to have severe, life-threatening infections,” Maddox said. “That will be much more efficient than trying to send those doses elsewhere.”

In addition to the more than 360 million doses that have been administered in the U.S., another 60 million have been delivered to state health officials, according to CDC figures, and hundreds of millions more have been ordered. As vaccination rates continue to plateau, millions of doses are spoiling or expiring.

Alabama, for instance, recently discarded 65,000 doses, and officials in Arkansas said last month that about 80,000 doses would be tossed. In North Carolina, 500,000 Pfizer doses are expected to expire this month.

So far, the Biden administration has donated and shipped over 110 million doses to more than 60 countries, the White House said last week. The majority were shipped through COVAX, while others were distributed through partnerships with the African Union and Caribbean Community.

Due to the current stockpile and growing supplies, logistics — more so than production — is the “bigger issue” in play, Ed Haislmaier, a senior research fellow in Health Policy Studies at the Heritage Foundation, told Zenger.

“It’s the local logistics that are going to matter a lot,” he said. “You can have doses shipped to a country, but can you get them out to the people?”

Haislmaier said it is no longer a question of how to carve up the “pie” of total vaccines, which he said continues to grow larger. Instead, he said, there are bottlenecks now in distributing vaccines.

“As slices are consumed, they are replaced,” he said. “The question is, do you have enough plates and forks? That’s the logistical question.”

Meanwhile, the U.S. has many reasons to continue to focus on distributing more vaccines outside of America, even as it works to gives booster shots to its own population, according to Singer at the Cato Institute.

“But for very selfish reasons, I think we should do this because we’re an interconnected world,” Singer said. He thinks the  the U.S. should boost global donations “both to save lives now and also to prevent the emergence of even more — and eventually vaccine-resistant — mutations.

“We’re really acting in our own best interest by helping stomp this out in other parts of the world,” he said.