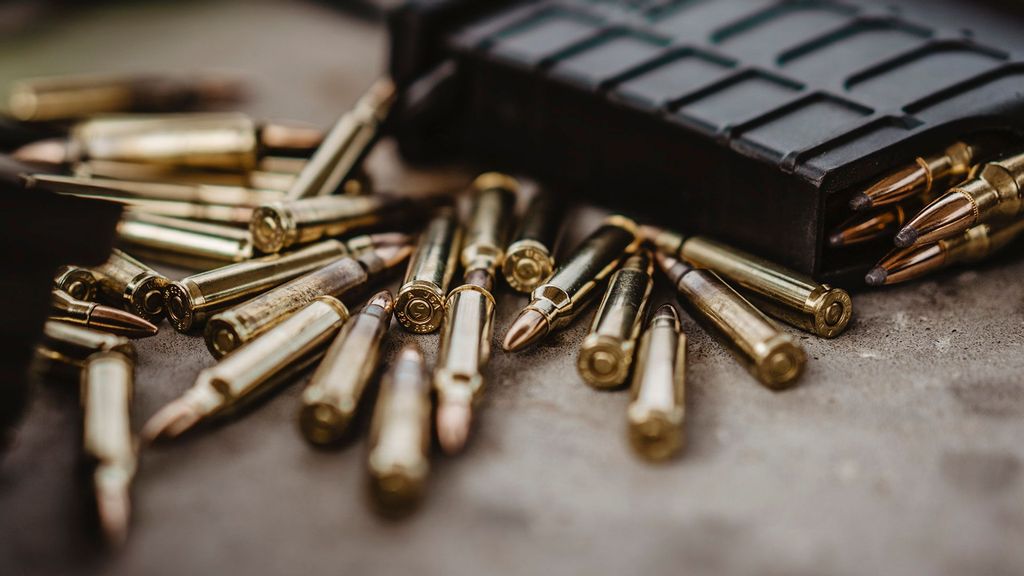 Fourty-seven people, including 30 civilians, 14 military soldiers and 3 army auxiliaries members, were killed in an attack on Aug. 18 in the northern Sahel region of Burkina Faso, an official statement said (Joe/Unsplash)

“According to the renewed information, 65 civilians have been killed by terrorists,” the country’s Ministry of Communication said on Aug. 20.

Prior to this incident, attackers killed 30 civilians, 14 military soldiers, and three army auxiliaries members on Aug. 18 in the same region.

A statement from the Ministry of Communication said a joint convoy of civilians, defense and security forces, and Volunteers for the Defence of the Motherland, a militia group, was ambushed close to Gorgadji in the troubled Sahel region.

“In the response of the armed forces, 58 terrorists were killed, and several others injured but have fled,” said the statement.

“However, 30 civilians lost their lives and 19 others injured. Land and rescue operations are ongoing,” the statement said.

Security in Burkina Faso has worsened since 2015, with terrorist attacks killing more than 1,000 people and displacing over 1 million others.

Gorgadji is in the “three-border” zone where Burkina Faso meets Mali and Niger.

It has been a focus of the jihadist violence that plagues the wider Sahel region.

Soldiers and militia guarded civilians, setting off for Arbinda, another town in northern Burkina Faso, as the militants struck Gorgadji.

No one has claimed responsibility for the attack.

However, militants linked to Al-Qaeda and the Islamic State group are increasingly targeting security forces in the West African country.

Suspected Islamists killed 30 civilians, army soldiers, and pro-government militiamen in a series of attacks in northern Burkina Faso, near the border with Niger, on Aug. 4.

The unidentified assailants struck villages near the town of Markoye and then attacked security forces responding to the raids later that afternoon, the Burkinabe defense ministry said in a statement.

Violence and have already killed thousands and displaced some 1.3 million people.

“The Salafi-jihadi movement, which includes Al-Qaeda and the Islamic State, is active across northern, eastern, and western Africa and is expanding and deepening its presence on the continent,” said a report by crisis monitoring group Critical Threats.

Since 2015, jihadist groups have threatened Burkina Faso, an impoverished country in the arid sub-Saharan Sahel, a semi-arid band beneath the Sahara desert.

In early June 2021, gunmen killed at least 132 people, including children, in the northeast village of Solhan, marking Burkina’s deadliest attack since the insurgency began in 2015.

Kabore fired his ministers of defense and security and appointed himself minister of defense following widespread protests for the government to take more decisive action against the militants.

Despite the presence of thousands of United Nations and western troops, violence in the Sahel continues to intensify.

Efforts by some governments to negotiate with rebel groups have not borne fruit and seem to embolden the militants.

In Niger, armed men killed 37 civilians, including 14 children, in an attack on a village on Aug. 16.

The former colonial power, France, is preparing to begin drawing down its forces in the Sahel from 5,000 to about 2,500-3,000, even as the violence rises.

The takeover in 2012 of northern Mali by fighters linked to Al-Qaeda threw the Sahel into chaos.

France intervened the following year and pushed them back but could not extinguish the jihadist threat.