Taliban had stopped all imports and exports from India. 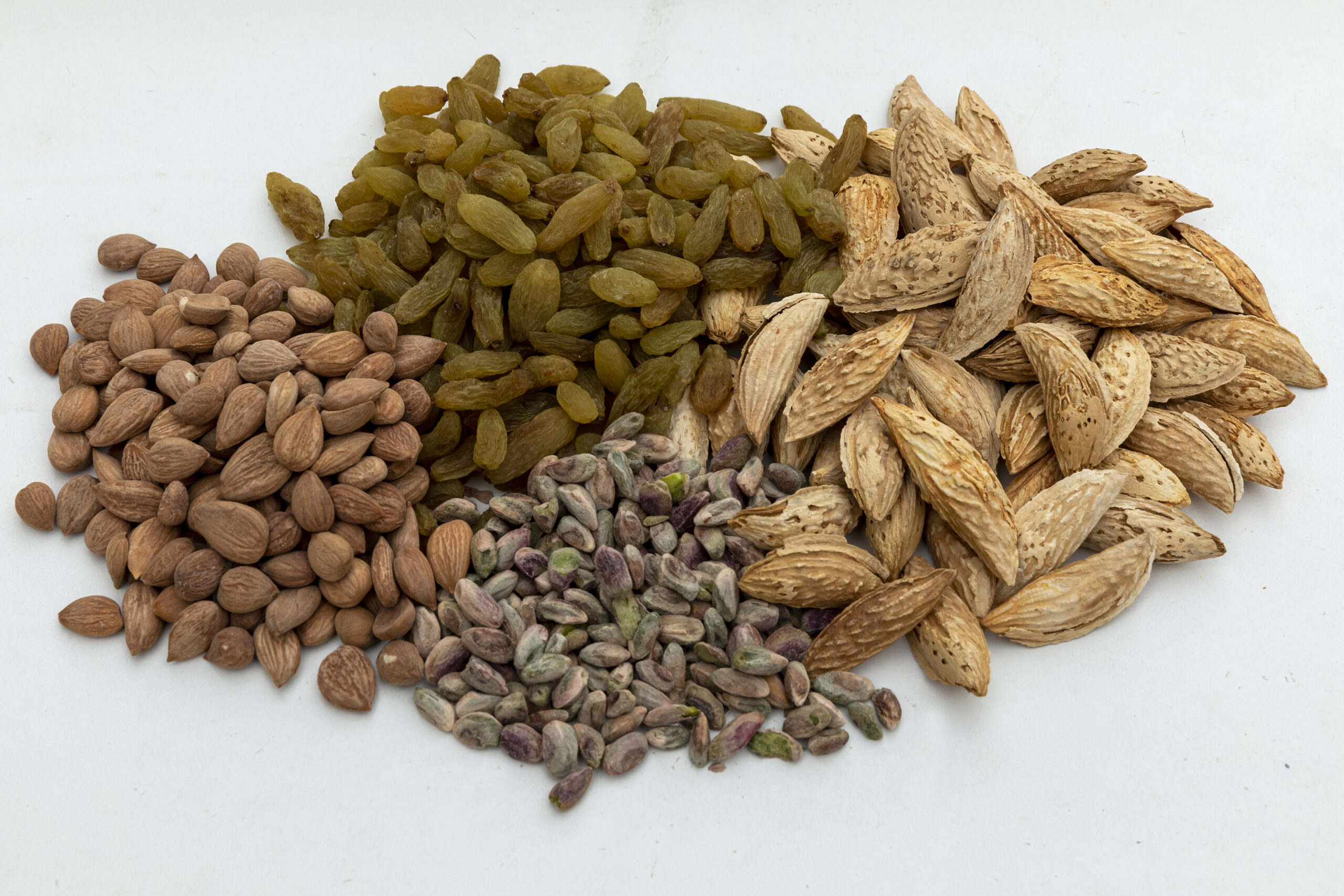 The Federation of India Export Organization had expressed concern that dry fruit prices may go up in the coming days as India imports about 85 percent of dry fruits from Afghanistan. (Photo by Ole Jensen/Getty Images)

NEW DELHI — With the Taliban seizing control in Afghanistan, prices of dry fruits in India’s capital Delhi have started witnessing a surge as imports from the country has been disrupted.

“Almonds from Afghanistan have become expensive,” a trader in Delhi said.

A second trader said 20 to 25 percent of his business had been affected.

“The goods coming from Kabul are affected badly,” the second trader said. “The festive season is on its way, and we are hoping that the situation will improve.”

The Federation of India Export Organization had expressed concern that dry fruit prices may go up in the coming days as India imports about 85 percent of dry fruits from Afghanistan.

Days ago, the Federation of Indian Export Organization said the Taliban had stopped all imports and exports from India through transit routes of Pakistan.

Ajay Sahai, the director-general of the Federation of Indian Export Organization, said that the terror group had stopped the movement of cargo through transit routes of Pakistan, thereby stopping imports from the country.

“We keep a close watch on developments in Afghanistan,” said Sahai. “Imports from there come through the transit route of Pakistan. As of now, the Taliban has stopped the movement of cargo to Pakistan, so virtually imports have been stopped.”

“As far as exports are concerned, some of the goods are exported through the international North-South Corridor route, which is going fine now. While some other goods go through the Dubai route also, which is working.”

India has long-standing relations with Afghanistan, especially in trade.

“We are one of the largest partners of Afghanistan, and our exports to Afghanistan are worth around $835 million for 2021,” said Sahai.

“We imported goods worth around $510 million. But besides the trade, we have a sizeable investment in Afghanistan. We have invested around $3 billion in Afghanistan, and there are 400-odd projects in Afghanistan, some of which are currently going on.”

“Imports are related and largely dependent on dry fruits. We also import little gums and onions from them,” said Sahai.

Despite the fast-evolving situation in Afghanistan, Sahai was optimistic about trade relations with Afghanistan.

“I am sure over some time Afghanistan will also realize that economic development is the only way to move forward, and they will continue with that kind of trade,” said Sahai.

“I think the new regime will like to have political legitimacy, and for that, India’s role will become important for them also.”