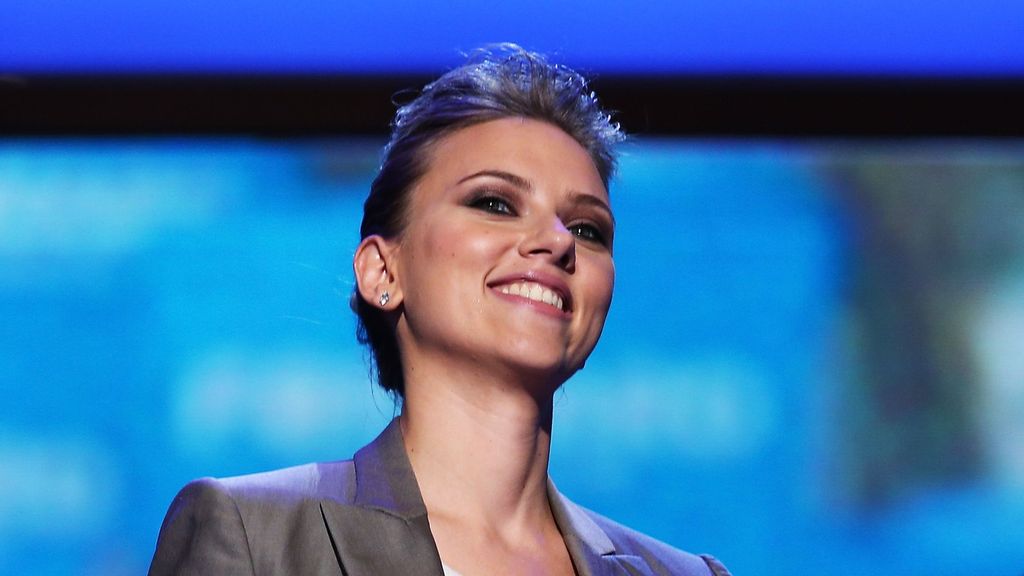 WASHINGTON — American actress Scarlett Johansson and husband Colin Jost have welcomed their first child together after tying the knot in October 2020.

The news was confirmed by Jost’s representative Marcel Pariseau to a media outlet on Aug. 18, 2021.

Later, on Instagram, the comedian shared a statement, disclosing that their baby boy is named Cosmo.

“Ok, ok we had a baby. His name is Cosmo. We love him very much. Privacy would be greatly appreciated. For all inquires please contact our publicist @chethinks,” Jost wrote in an Instagram post with quirky hashtags: “#wegotawaywithitforalongtime,” “#nokidspolicy,” and “#weregoingtodisneyworld.”

The “Black Widow” actor, who married Jost in an intimate ceremony back in October 2020, is mother to 6-year-old daughter Rose Dorothy from her previous marriage to Frenchman Romain Dauriac. Johansson was previously also married to actor Ryan Reynolds from September 2008 to July 2011.

During a recent comedy show, Jost dropped a hint that his family was growing. The 39-year-old recently performed at a stand-up gig at the Ridgefield Playhouse in Connecticut over the weekend, where he said, “We’re having a baby; it’s exciting,” according to reports.

In May 2017, Johansson began dating Saturday Night Live co-head writer and Weekend Update co-host, Jost. Johansson and Jost got engaged in May 2019. They married in their New York home in October 2020. Rumors of Johansson’s pregnancy first sparked in June after the actor skipped out on several “Black Widow” events.

“She hasn’t been doing many interviews or events to promote “Black Widow,” which is surprising since it is a huge Marvel/Disney release, and she is both the star and an executive producer,” a source explained to a media outlet at the time.

The Oscar-nominated actor did carry out promotional appearances via Zoom, through which she virtually appeared on “The Tonight Show” and the “Late Night with Seth Meyers” show. She kept the camera set up to her shoulders up.

The 36-year-old actress will next be seen in Wes Anderson’s upcoming movie, which also stars Margot Robbie and Tom Hanks along with Adrien Brody, Bill Murray, Jason Schwartzman, Rupert Friend, and Tilda Swinton. Johansson’s character, plot, and other details of the Anderson directorial venture are being kept under wraps. The movie, which began production in Spain last week, is expected to complete its filming in late September 2021.

On a related note, this would be Johansson’s second collaboration with Anderson after she previously lent her voice for the filmmaker’s 2018 stop-motion animated picture, “Isle of Dogs.”