Putting A ‘Cork’ In Coronavirus

A novel approach plugs the opening that the SARS CoV-2 virus uses to attach to cells in the body.
By Aadhityan A August 20, 2021
Facebook
Twitter
Linkedin
Email 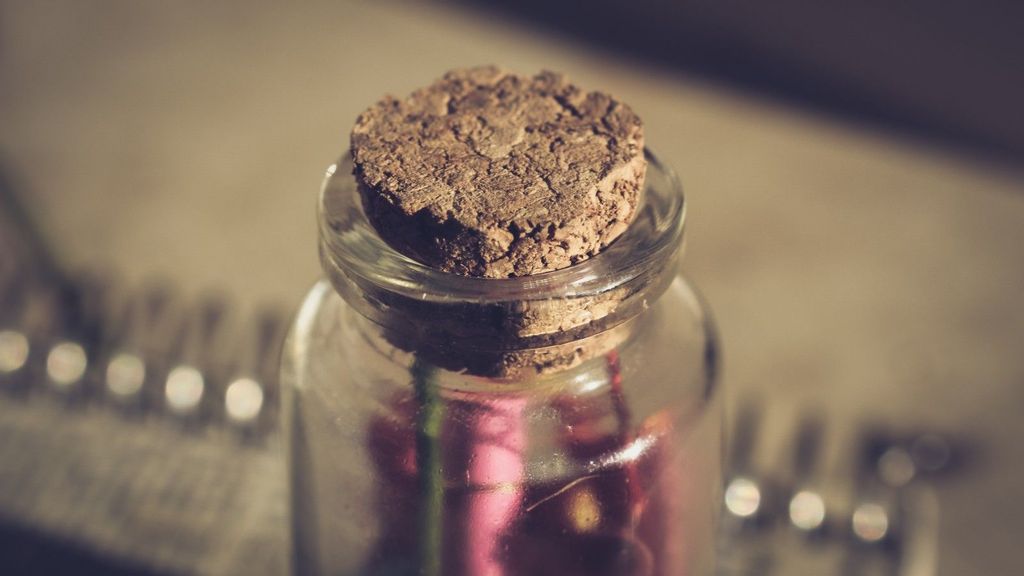 Researchers at the Weizmann Institute of Science are working on a new approach to the novel coronavirus: a chemical “cork” that plugs up the opening the SARS CoV-2 virus uses to attach to cells in the body. (Samer Daboul/Pexels)

“Put a cork in it” is generally a rude way to tell someone to stop talking. But when it comes to Covid-19, it may be just the ticket to ending the pandemic.

Researchers at the Weizmann Institute of Science in Rehovot are working on a novel approach to the novel coronavirus: a chemical “cork” that plugs up the opening the SARS CoV-2 virus uses to attach to cells in the body.

The approach is very different than the way most of the current batch of Covid-19 vaccines work. The latter target the spike protein on the virus’ outer envelope. That has worked well in attenuating the contagiousness and serious disease from the original version of the virus, but that protein is prone to mutations that erode the efficacy of the vaccines — as the recent Delta surge has proven.

“Since the virus is constantly evolving, we have instead focused on the non-evolving human receptor called ACE2,” said professor Gideon Schreiber of the Weizmann’s Biomolecular Sciences Department, who supervised the new study.

As a result, Schreiber’s “super cork” approach should not be susceptible to current or emerging virus variants.

ACE2 is an enzyme that is important for regulating blood pressure. That means the researchers need to be careful: They must block the virus’ entry via the ACE2 receptor, but they can’t impede its function too much without causing other damage.

Schreiber’s team aims to develop a small protein molecule that can bind to ACE2 better than SARS-CoV-2 (thus blocking the virus’s ability to get through) but without affecting ACE2’s activity.

The super cork has been tested at the U.S. National Institutes of Health on hamsters that were infected with SARS-CoV-2. Preliminary results indicate that the treatment significantly reduces disease symptoms. More pre-clinical studies are planned.

Ji&rcaron;í Zahradník, a postdoctoral fellow in Schreiber’s group, is leading the research. The process began by identifying SARS-CoV-2’s binding domain, the relatively short sequence of building blocks within the larger spike protein that binds to ACE2.

Using the virus’s own receptor binding domain as a weapon against SARS-CoV-2, Zahradník performed several rounds of “evolution-in-a-test-tube” on a genetically engineered strain of baker’s yeast. Since yeast is easily manipulated, Zahradník was able to scan millions of different mutations in a process that imitates natural evolution at a much faster pace.

The goal is to find a molecule that will be “stickier” than the original viral version.

Zahradník was able to isolate a small protein fragment with a binding capability 1,000 times stronger than that of the original binding domain from which it evolved and that fit ACE2 “like a glove.” Two PhD students in Schreiber’s lab, Maya Shemesh and Shir Marciano, identified the same protein.

Only very low concentrations of the newly engineered molecule were needed to achieve the desired blocking effect.

Schreiber and his team collaborated with professor Yinon Rudich of Weizmann’s Earth and Planetary Sciences Department. Together with Ira Marton and Chunlin Li, they have created an aerosol spray that would administer the developed molecule by inhalation.

As the Delta variant continues to create chaos around the world, subverting previously successful vaccination drives, the Weizmann’s super cork may be just what the doctor ordered.

The results of their research appear here

Putting A ‘Cork’ In Coronavirus appeared first on Israel21C.