Prior Training Can Accelerate Muscle Growth Even After Extended Idleness: Study

A new study found that skeletal muscles in mice appear to “remember” prior training, aiding muscle growth through exercise. 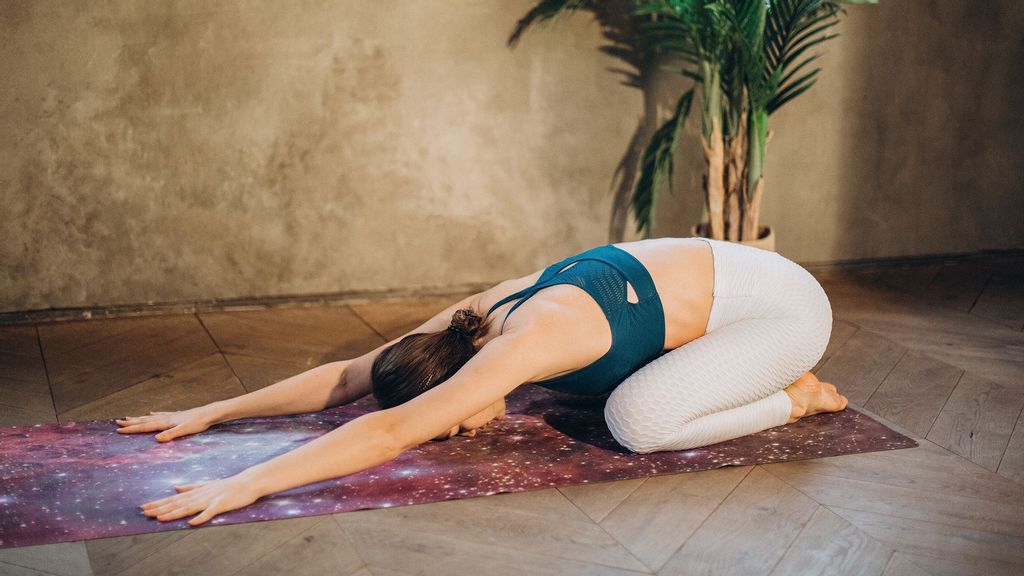 (Representative image) New research from the University of Arkansas indicates that prior training of muscles can accelerate muscle growth and response even after extended idleness. Getting back what was lost is likely more accessible than most people realize. (Elina Fairytale/Pexels)

WASHINGTON – A new study found that skeletal muscles in mice appear to “remember” prior training, aiding muscle growth and adaptability when retrained through exercise.

Forty-two percent of American adults reported unintended weight gain since the Covid-19 pandemic began, averaging about 29 pounds, as per the  study  by the  American Psychological Association .

There is encouraging news for those who are still struggling to get back on track with their exercise routine: new research from the  University of Arkansas  indicates that prior training of muscles can accelerate muscle growth and response even after extended idleness. Getting back what was lost is likely more accessible than most people realize.

Kevin Murach , an assistant professor in the Department of Health, Human Performance, and Recreation, recently conducted research that supports this.

Further analysis revealed that the muscles, specifically the muscle cells’ deoxyribonucleic acid, retained a cellular memory of previous adaptation to exercise. More technically stated, “Muscle nuclei have a methylation epi-memory of prior training that may augment muscle adaptability to retraining.”

Murach and his team studied the skeletal muscles of mice, which were trained on a progressively weighted wheel for eight weeks to build muscles, then taken off the wheel for 12 weeks or “detrained.”

This was followed by four weeks of retraining. These mice were then compared against a control group that was only trained for four weeks.

Findings indicated that the previously trained cohort saw accelerated gains in muscle growth after retraining compared to the control group. That specific epigenetic changes to deoxyribonucleic acid methylation persisted after the initial training.

Murach thinks these findings point to an epigenetic explanation of muscle memory.

To many people, the term “muscle memory” evokes a motor skill, like throwing a Frisbee or riding a bike, that is acquired through repetition and honed to the point it can be done with little conscious thought or effort.

But what if muscle memory runs more profound than the nervous system? Murach wants to know if information from previous training can be retained at the cellular level in the deoxyribonucleic acid of a muscle cell. This is what he means by an epigenetic explanation.

“Epigenetics is the idea of changing how a cell responds to stimuli (i.e., alters the expression of genes) without altering the genetic code,” said Murach.

In short, when it comes to exercise, a kind of rebound response may be stored in muscle cells at the epigenetic level, which his study points to.

Anecdotally, most gym rats know that muscle acquired earlier in life is more accessible to reacquire than new muscle.

Put another way, someone who put on 10 pounds of muscle in college, then lost it when their kids were born, likely finds it much easier to put that muscle back on than someone who never had it to begin with. But anecdotes aren’t science, and a single study isn’t definitive.

Murach is eager to learn more about what is happening on the molecular level.

“Understanding the cues that enhance muscle adaptability, specifically those at the epigenetic level, has consequences for healthy gymgoers and athletes, as well as populations susceptible to muscle dysfunction, such as those forced into inactivity as well as aged individuals,” said Murach.

While there is a lot more to be learned about what’s happening to muscles on the cellular level, Murach thinks it’s safe to conclude “it’s better to have worked out and lost muscle than to have not worked out at all.”

( With inputs from ANI)