The product is set to be launched on Sept. 21.
By Zenger News Desk August 20, 2021
Facebook
Twitter
Linkedin
Email 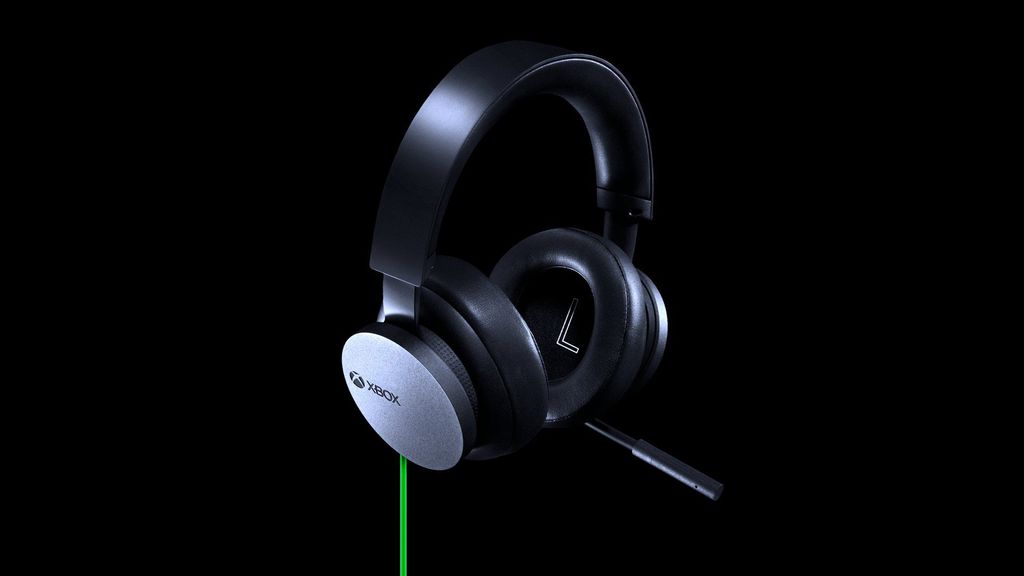 Microsoft has unveiled a refreshed Xbox stereo headset, a $59.99 wired model that is more affordable than its stellar $100 wireless headset that was launched earlier in 2021. (Xbox, @Xbox/Twitter)

WASHINGTON — Microsoft has unveiled a refreshed Xbox stereo headset, a $59.99 wired model that is more affordable than its stellar $100 wireless headset, launched earlier in 2021.

It is launching on Sept. 21, and as is to be expected, it’s missing a few features, though much of its design is intact, as per a media report.

Users can twist the dial on the outside of the right ear cup to adjust the volume. There is a mute button on the backside of the flexible microphone, mirroring what you get with the wireless version.

The stereo headset does not appear to have the chat/game audio mixing dial on the left ear cup as the pricier model does, but that’s not a horrible loss given the price difference.

This headset connects through your Xbox controller via its bold green 3.5 millimeters cable and plug, meaning you can use it with other devices (and controllers) that support that plug.

If the sound quality is anything like the wireless version, many gamers should be happy with this $59.99 model.

Microsoft also recently announced that it is bringing xCloud to Windows PCs with the Xbox app.

“We’re excited to announce we’re bringing Xbox Cloud Gaming (Beta) to the Xbox App on Windows 10 PCs for Xbox Game Pass Ultimate members in 22 countries who are part of the Insider program,” Microsoft said in a press release.

“Xbox Cloud Gaming with the Xbox App provides the same great Xbox experience you’re used to playing over 100 high-quality Xbox console games with your friends; pick up from a saved game you started on your Xbox, or try out a whole new game from the Xbox Game Pass library to decide if you want to download it to your console.”

The Xbox Insiders will access a new updated Xbox app with Xbox Cloud Gaming (xCloud) built in it.

“We’ve also added some new features to help you get started, including easy-to-access information on the controller and network status, social features to stay connected with friends, and the ability to invite people — even those also playing on the cloud without the game installed — to join you in a game,” Microsoft said.

This new Xbox app is also said to have the ability to stream games from a local Xbox, allowing the user to have the liberty over the power console and play the games streamed from the Xbox.