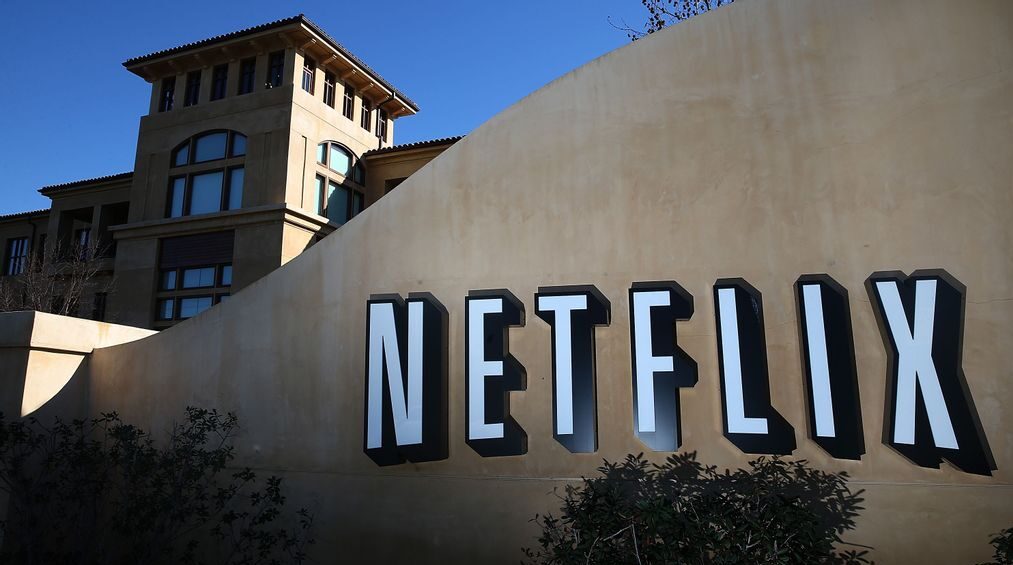 Cesar Rocha will be recruiting talent for Netflix, along with Brittany Grooms and Rich Leist. (Justin Sullivan/Getty Images)

Casting is key to a movie or TV show’s success. But it takes the seasoned eye of a casting director to match the right actor to the right project. Netflix has hired three pros to expand its global talent base.

One of the new additions is Cesar Rocha, who just joined Netflix’s recently formed in-house casting department. The Los Angeles-based Rocha is part of a new executive trio that will recruit talent for the world’s largest streamer.

The other two directors are Brittany Grooms in film and Rich Leist in unscripted projects.

“The next breakout stars can come from anywhere — and we want to find them,” the three said in a company announcement.

Netflix is the world’s largest streaming platform and a global production and distribution powerhouse reshaping Hollywood and international TV and film. But it never had its own casting department. It expanded into the content-production business with the hit series “House of Cards” in 2013 — and it has produced hundreds of scripted series in the U.S. and abroad, including many in Spanish and other languages.

The new casting push means Rocha could get very busy. “[I am] so excited for this next chapter at Netflix,” he posted on his LinkedIn page after Netflix made the hire announcement in July.

“We want to discover new and authentic voices from underrepresented communities and help our existing talent find their next great opportunity with us,” they said. In their statement, the trio highlight some Latino and African talent and projects.

“Our new casting department means we will have more time and resources dedicated to identifying these kinds of opportunities — finding breakouts like Alejandro Speitzer, who has worked on three of our Mexican local language series, ‘El Club,’ ‘Dark Desire’ and ‘Someone Has to Die,’ and Pearl Thusi, who’s gone from our South African series ‘Queen Sono’ to our upcoming film ‘Wu Assassins: Fists of Vengeance.’”

Other highlights include Mexico’s Diego Boneta of “Luis Miguel: The Series” and Andres Baida of “Who Killed Sara?” and Brazil’s Larissa Manoela of “Airplane Mode” and Leandro Hassum of “Just Another Christmas.”

The creative challenge is exciting — and Miami native Rocha is ready.

He worked for the streamer as an outside casting director for non-English series and films. His LinkedIn page says he served as a Netflix casting manager for “local language originals” for nearly two and a half years until April 2021, when he assumed his new post.

Before joining Netflix, Rocha worked as a casting director at CBS Corporation for a little over a year and at Telsey+ Company for more than eight years. His projects there included Cirque du Soleil’s “Paramour,” the national tour for the Broadway musical “The Bridges Of Madison County,” as well as “Pump Boys and Dinettes” and “West Side Story,” both at Paper Mill Playhouse.

He also worked on “Wicked,” “The Adventures of Priscilla, Queen of the Desert,” “Into The Woods” with Meryl Streep and “Smash” on NBC, according to his bio on Broadway Artists Intensive.

Rocha graduated from the University of Cincinnati’s College-Conservatory of Music in the theater design and production program, concentrating on stage management.

And he’s using all his expertise at a crucial moment for Netflix. The creation of a dedicated casting department dovetails with an increase in its film productions. The streamer also has more rivals in the field, including NBC’s Peacock, Disney+, HBO Max, Hulu and Amazon Prime Video.

While Netflix boasts a long list of TV series offerings, the company has only recently entered film production. Netflix produced a handful of completed films, features such as “A Classic Horror Story,” “Kitty Love: An Homage to Cats,” “Kane Chronicles” and the short doc “Injustice System,” in 2021. But the company is currently producing 10 more films and has about 18 in development, including “Atlas,” starring and produced by Jennifer Lopez.

“Casting is a crucial part of the creative process,” said Rocha.

“It’s about casting the widest net possible and finding the perfect person for a role. At Netflix, we’re always thrilled to champion new talent from around the world to introduce to our global audience, from ‘Orange Is the New Black’ to ‘The Old Guard’ and ‘Bridgerton,’” Rocha, Grooms and Leist said in a joint statement.