Manoj Bajpayee Reads Scripts To Get Rid Of Pre-shoot Nervousness

The Bollywood actor opened up about his acting process and how he overcomes anxiety before a shoot. 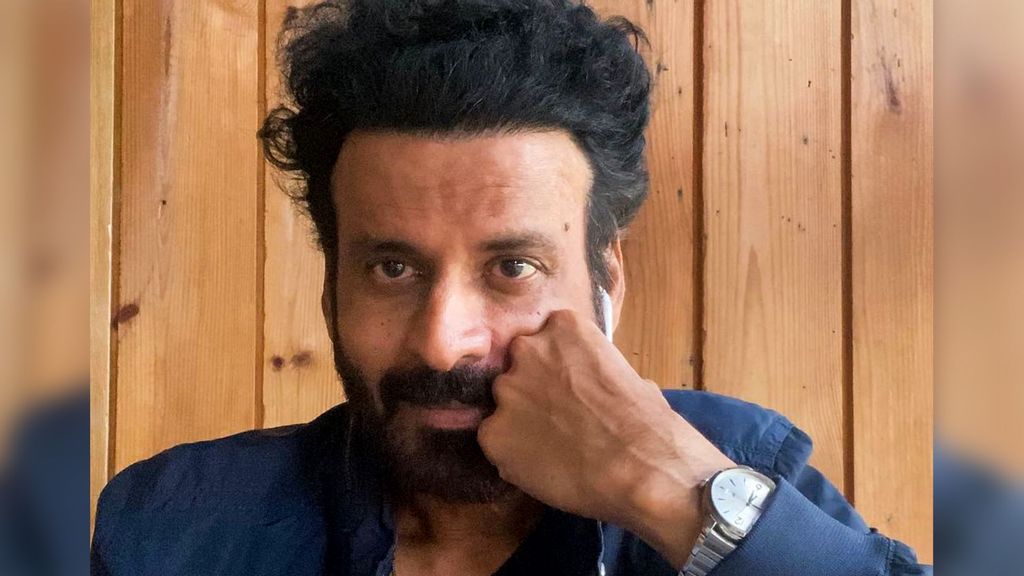 Bajpayee shared that he enjoys the process of getting into the skin of a character more than the actual shoot. (Manoj Bajpayee, @bajpayee.manoj/Instagram)

NEW DELHI — Bollywood actor Manoj Bajpayee has done several films in a career spanning over 25 years, but he still feels nervous before he starts shooting for any new project.

“The script plays an important role in every film,” said Bajpayee. “I follow my script very seriously. I keep reading it. I keep making notes just to remind myself about all the scenes. I am fascinated with scripts that I agree to work on. I keep going through it till I know it backwards and know each and every scene. I always get nervous before the shoot… so to get rid of that nervousness I keep reading my script (sic),” he said.

Bajpayee also shared that he enjoys the process of getting into the skin of a character more than the actual shoot.

Bajpayee, who hails from a small town in Bihar, shifted to Delhi to study and then moved to Mumbai to start his acting career.

It was his role as a gangster in “Satya” that helped him taste success. The actor has proved his versatility time and again with films like “Shool,” “Zubeidaa,” “Pinjar,” “Gangs of Wasseypur,” “Traffic’, “Rajneeti,” and “Aligarh.”

According to the 52-year-old actor, streaming platforms are a blessing for actors.

“There are so many fabulous actors who are working on various streaming platforms. Their performances are so amazing that I keep learning a thing or two from them. Also, over the years Bollywood was making films that had no space for actors like these, but streaming platforms have changed all that. It’s a blessing,” he shared.

His latest digital project, “Dial 100,” features Bajpayee as a police officer who gets a distress call from Neena Gupta‘s character Seema Pallav. As Bajpayee tries to help Gupta, he soon realizes that they have a past connection that has now put his wife (Sakshi Tanwar) and their son in danger.