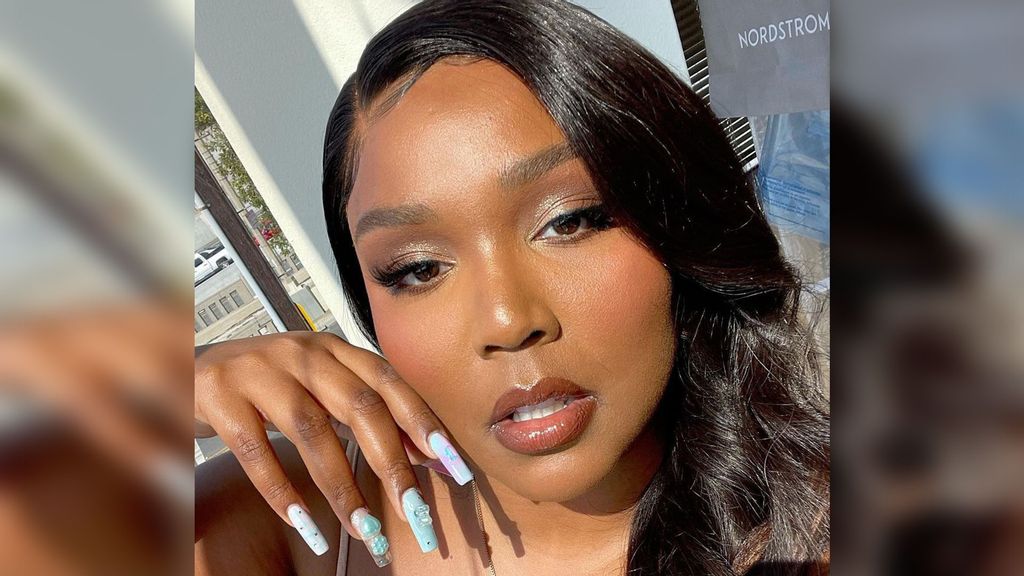 Lizzo opened up about struggling to feel heard and accepted in an environment that is not always supportive. (Lizzo, @lizzobeeating/Instagram)

WASHINGTON — Lizzo addressed the recent bullying and criticism she has dealt with after her new single “Rumors” and how she overcame them.

The singer spoke about the hateful comments during an appearance on Good Morning America on Aug 11, 2021, as per reports.

Lizzo opened up about struggling to feel heard and accepted in an environment that is not always supportive and why these harsh comments are surfacing.

“We are the ones who do suffer from the marginalization the most and the erasure the most,” said Lizzo adding that Black women are innovators in the industry,

The singer admitted that without the internet or social media, it is possible she would have been “erased.”

Her sit down with Good Morning America followed her now-deleted emotional Instagram Live, where she revealed she had received “fat-phobic” and “racist” comments after releasing “Rumors” featuring singer and rapper Cardi B.

In the video, Lizzo explained that she could handle her music critiques, but she would not accept attacks against her appearance.

“I don’t even mind the fat comments. I just feel like it’s unfair sometimes — the treatment that people like me receive,” she said.

She also addressed some critics who say she shouldn’t let the world see her affected by hate. “My head is always up even when I’m upset and even when I’m crying. … But I know it’s my job as an artist to reflect the times, and this shit should not fly. This shouldn’t be OK (sic),” she said.

She does not consider being hurt over negative remarks a sign of weakness, adding that vulnerability is “sexy” and “extremely powerful.” She reminded herself and her fans to practice self-love during challenging days. Lizzo posted a clip from the interview on her Instagram along with the caption, “I’M STILL HERE.”

In the new single, Lizzo shuts down online critics and trolls for spreading rumors about everything from her dating life to her diet. The video begins with the Grammy winner walking through a set reminiscent of Disney’s 1997 animated hit “Hercules,” dressed as a goddess in a sparkly gold dress, gladiator sandals, and plenty of statement jewelry.