The International Monetary Fund has announced to block Afghanistan’s access to the emergency reserve worth $460 million. 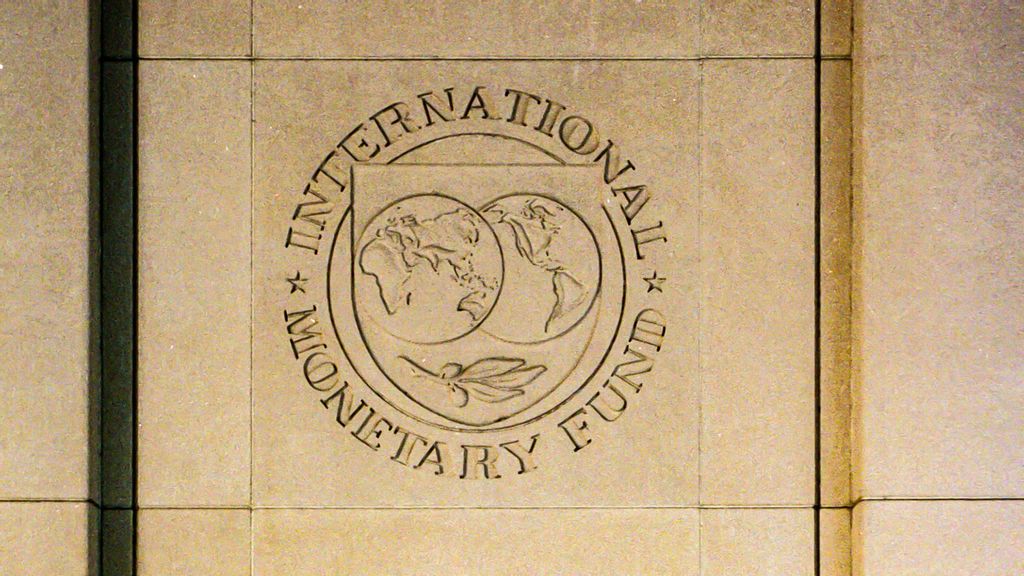 Afghanistan's access to emergency reserve worth $460 million is to be blocked by the International Monetary Fund (IMF), as announced after the Taliban's control over the country has drawn uncertainty for the country's future. (Alex Wong/Newsmakers/Getty Images)

WASHINGTON — Afghanistan’s access to an emergency reserve worth $460 million is to be blocked by the International Monetary Fund, as announced after the Taliban’s control over the country has drawn uncertainty for the country’s future.

“There is currently a lack of clarity within the international community regarding recognition of a government in Afghanistan, as a consequence of which the country cannot access the Special Drawing Rights (SDRs) or other International Monetary Fund’s resources.”

The decision followed pressure from the Biden administration to ensure that the reserves did not reach the Taliban.

On Aug. 17, the Biden administration also froze about $9.5 billion of Afghan reserves to keep cash away from the Taliban after it captured Afghanistan.

US Treasury Secretary Janet Yellen and personnel at the Treasury’s Office of Foreign Assets Control had decided to freeze the accounts.

“Any central bank assets the Afghan government have in the United States will not be made available to the Taliban,” said an administration official in a statement.

As per the report, the US State Department and the White House were consulted before the action, adding that the Biden administration was contemplating other activities to pressure the Taliban.

The terror group took control over Afghanistan on Sunday after entering the presidential palace in Kabul.

The Taliban leaders discuss future government plans in Doha. They are in touch with the international community and intra-Afghan parties to make government in Afghanistan.

The Executive Board of the International Monetary Fund in November 2020 had approved a 42-month arrangement for Afghanistan under the Extended Credit Facility.

The amount is equivalent to SDR 259.04 million (about $370 million or 80 percent of Afghanistan’s quota) to support the authorities’ economic reform program aimed at sustainable growth and poverty reduction.

“The Covid-19 pandemic continues to weigh heavily on Afghanistan’s economy and livelihoods,” states a press release by the International Monetary Fund.

“The authorities’ determined response and practical donor support have prevented a humanitarian crisis. However, the pandemic has set back progress toward self-reliance.”

The program seeks to preserve macroeconomic stability, reverse the fiscal deterioration caused by the pandemic, and protect development and social spending. Structural reforms under the program will focus on mobilizing domestic revenue, improving public spending and public financial management, bolstering the financial sector, and strengthening the anti-corruption regime.

The Extended Credit Facility arrangement will also help cover Afghanistan’s external and fiscal financing needs that emerged since the start of the pandemic.