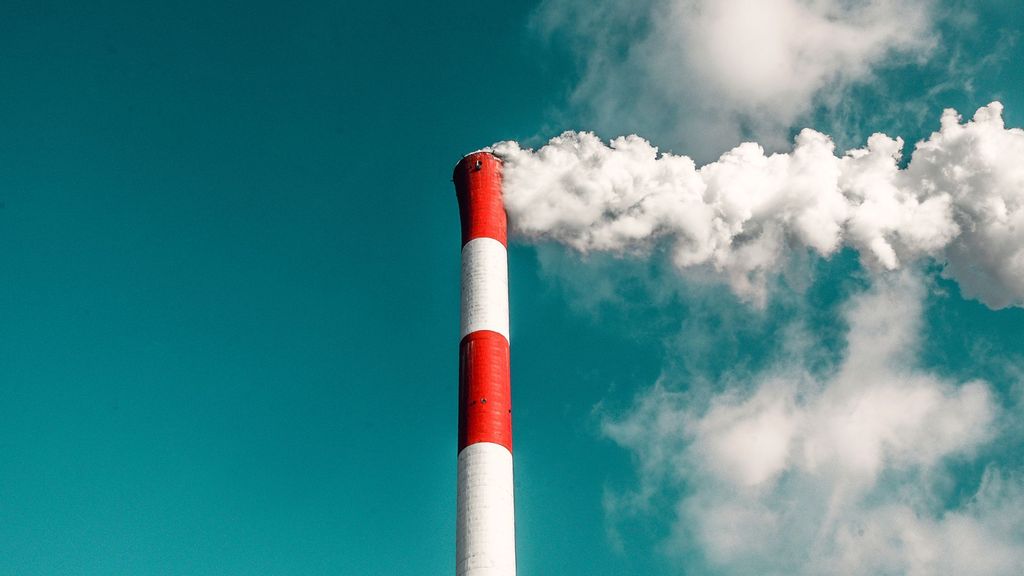 The Hydrofluorocarbons phasedown is expected to prevent the emission of up to 105 million tones of carbon dioxide equivalent of greenhouse gases, helping to avoid up to 0.5 degrees Celsius of global temperature rise by 2100, while continuing to protect the ozone layer, the government informed in a press release. (veeterzy/Unsplash)

NEW DELHI — The approval for ratifying the Kigali Amendment to Montreal Protocol on Substances that deplete Ozone Layer for phase down of Hydrofluorocarbons by India has been approved by the Union Cabinet of India. The parties adopted to Montreal Protocol in October 2016.

“National strategy for phase down of Hydrofluorocarbons as per the applicable phasedown schedule for India will be developed after required consultation with all the industry stakeholders by 2023,” the Central government said.

Further, talking of its implementation strategy, the government said, “Amendments to the existing legislation framework, the Ozone Depleting Substances (Regulation and Control) Rules to allow appropriate control of the production and consumption of Hydrofluorocarbons to ensure compliance with the Kigali Amendment will be done by mid-2024.”

The benefits of Hydrofluorocarbons phasedown, as listed by the Union cabinet, include preventing greenhouse gas emissions, therefore helping to stop climate change.

The Hydrofluorocarbons phasedown is expected to prevent the emission of up to 105 million tonnes of carbon dioxide equivalent of greenhouse gases, helping to avoid up to 0.5 degrees Celsius of global temperature rise by 2100, while continuing to protect the ozone layer, the government informed in a press release.

Further, as per the government, the implementation of Hydrofluorocarbons phasedown under the Kigali Amendment through the adoption of low-global warming potential and energy-efficient technologies will achieve energy efficiency gains^ and carbon dioxide emissions reduction – a “climate co-benefits.”

“Hydrofluorocarbons phrase down implementation will involve synergies with on-going government programs and schemes of the Government of India to maximize the economic arid social co-benefits, besides environmental gains,” states the release.

The phasedown is also expected to increase the domestic manufacturing of equipment and alternative non-Hydrofluorocarbons and low-global warming potential chemicals to enable the industry to transition to the lowest global warming possible alternatives.

In addition, there would be opportunities to promote domestic innovation for new generation alternative refrigerants and related technologies, the government added.

While Hydrofluorocarbons do not deplete the stratospheric ozone layer, they have high global warming potential ranging from 12 to 14,000, harming the climate.

“Recognizing the growth in the use of Hydrofluorocarbons, especially in Refrigeration and Air-conditioning sector the Parties to the Montreal Protocol, reached an agreement at their 28th Meeting of the Parties (MOP) held in Oct. 2016 in Kigali, Rwanda,” states the release.

The Montreal Protocol on Substances that Deplete the Ozone Layer is an international environmental treaty for protecting the Ozone Layer by phasing out the production and consumption of manufactured chemicals referred to as ozone-depleting substances (ODS). The stratospheric ozone layer protects humans: and the environment from harmful levels of ultraviolet radiation from the sun.

“India has successfully met the phase-out targets of all the ozone-depleting substances as per the Montreal Protocol Schedule,” the government said.