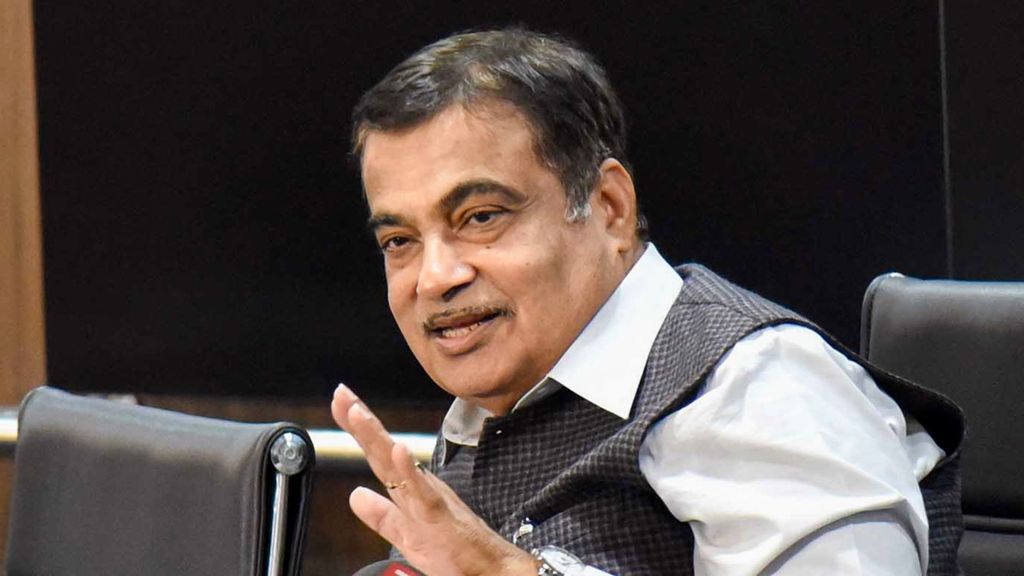 Minister of Road Transport and Highways Nitin Gadkari on Tuesday expressed hope that India will become a hub for automobile manufacturing in the next five years. (Press Information Bureau)

NEW DELHI — India’s Minister of Road Transport and Highways, Nitin Gadkari, dreams of making India a leading automobile manufacturing hub by 2026. Gadkari, on Aug. 17, expressed hope that India can achieve its targets in the next five years.

“Almost all reputed automobile brands are present in India,” he said

“As we are working on technologies involving ethanol, methanol, bio-diesel, Compressed Natural Gas (CNG), Liquefied natural gas (LNG), electric and green hydrogen, I believe that India will become a hub for automobile manufacturing in next five years.”

Earlier, on Aug. 13, Prime Minister Narendra Modi, while addressing the Investor Summit in Gujarat, emphasized the participation of the clean energy-based automobile industry.

“Be it ethanol, hydrogen fuel, or electric mobility, with these priorities of the government, active participation of the industry is very important,” he said

“In the midst of this change, it is equally important to protect our environment, our land, our resources, and our raw material,” he said.

The automobile industry in India is the world’s fifth-largest, as per a report from the Indian Brand Equity Foundation. The Indian automotive industry is predicted to reach a market value of INR 16.16-18.18 trillion ($251.4-282.8 billion over the next five years).

The Indian automotive industry is expected to reach $300 billion by 2026. Domestic automobile production increased at a 2.36 percent compound annual growth rate between 2016 and 2020 fiscal years, with 26.36 million vehicles being manufactured in the country in the fiscal year 2020.

India in 2019 was the fifth largest car manufacturer worldwide and ranked seventh for commercial vehicle manufacturing.

The Indian automobile market is dominated by two-wheelers and passenger cars. The former accounted for 80.8 percent, and the latter making up 12.9 percent of the market share in 2019-20.

The report estimates the electric vehicle market to surpass INR 50,000 crore ($7.9 billion) in value by 2025. Industry players including MG Motors, Hyundai, Tata, and Mercedes have launched electric options for their cars.

Most Indian consumers are expected to consider buying an electric vehicle by the year 2022, according to a recent study by Castrol.

Besides, the Indian government has also set itself an ambitious target of exclusive electric vehicle sales in the country. Under the Faster Adoption and Manufacturing of Hybrid and EV (FAME) scheme, the Ministry of Heavy Industries of the government is introducing electric vehicles operated in the public transport system of 11 cities.