I Fear For My Afghan Sisters: Malala Yousafzai 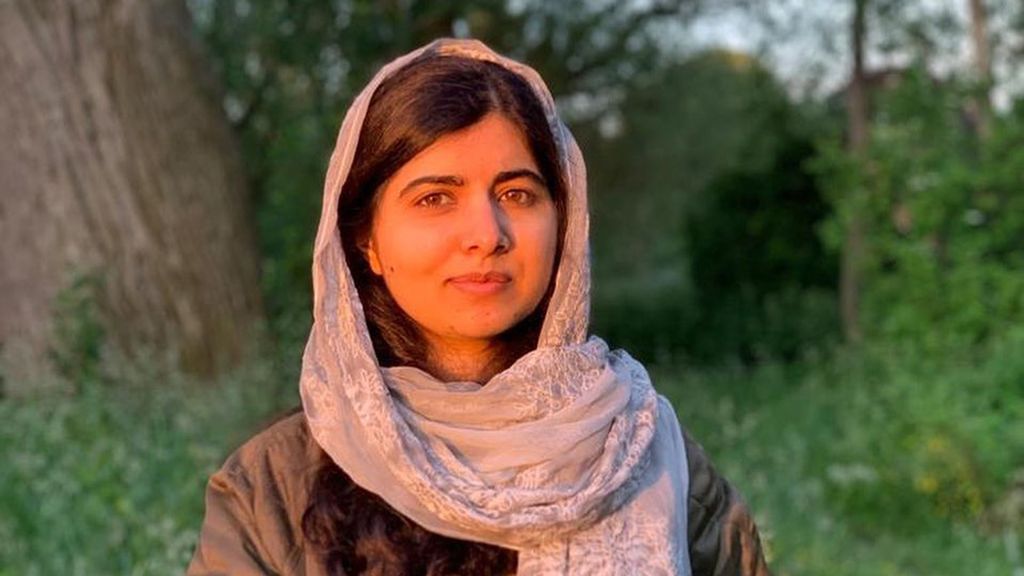 Malala Yousafzai, the Pakistani Nobel laureate, expressed her fear for Afghan women girls in the country after the Taliban took control of the war-torn country after two decades of US military operations. (Malala, @malala/Instagram)

LONDON — Malala Yousafzai, the Pakistani Nobel laureate, expressed her fear for Afghan women girls after the Taliban took control of the war-torn country after two decades of US military operations.

“In the last two decades, millions of Afghan women and girls received an education,” Malala wrote in an op-ed published in a reputed media outlet on Aug. 17. “Now, the future they were promised is dangerously close to slipping away. Until losing power 20 years ago, the Taliban barred nearly all girls and women from attending school and doled out harsh punishment to those who defied them — are back in control. Like many women, I fear for my Afghan sisters.”

“We will have time to debate what went wrong in the war in Afghanistan, but in this critical moment, we must listen to the voices of Afghan women and girls. They are asking for protection, for education, for the freedom and the future they were promised. We cannot continue to fail them. We have no time to spare.”

However, the Taliban has vowed to “respect women’s rights” in the country.

“Taliban’s history of violently suppressing women’s rights, Afghan women’s fears are real. Already, we are hearing reports of female students being turned away from their universities, female workers from their offices,” wrote Yousafzai, raising skepticism of the Taliban’s vow.

“We watch in complete shock as the Taliban takes control of Afghanistan,” she tweeted.

“I am perturbed about women, minorities, and human rights advocates. Global, regional and local powers must call for an immediate ceasefire, provide urgent humanitarian aid and protect refugees and civilians.”

Yousafzai, long an advocate for girls’ education, survived a Pakistani Taliban assassination attempt when she was just 15 years old when they shot her in the head.

Since then, the Oxford graduate has become a global figure promoting education for girls. The terror group took control over Afghanistan on Sunday after entering the presidential palace in Kabul.

The battle to stop the ongoing turmoil in Afghanistan continues unabated. Expressing her concerns for the women and other refugees stuck in the crisis, Hollywood star Jennifer Aniston urged fans to donate and help the needy.

The ‘Friends’ alum raised concerns for women’s safety amid the crisis to her Instagram Stories. She amplified the resources to help Afghan girls, women activists, and other refugees by sharing a few posts.

“This is a devastating step backward for women and girls in Afghanistan,” said her Instagram story.

In other stories, Aniston shared posts to people aware of the process and portal to donate for the crisis,” wrote the Emmy award-winning actor, sharing the report. “Let’s get these women and their families out ASAP…”

Prince Harry and Meghan Markle had earlier also addressed the crisis on their Archewell website, urging their followers to help.

“As an international community, it is the decisions we make now — to alleviate suffering among those we know and those we may never meet— that will prove our humanity.” wrote the Duke and Duchess of Sussex, reacting to the situation.

The statement further read, “We encourage everybody across the Invictus network— and the wider military community— to reach out to each other and offer support for one another.”

For the unversed, Taliban insurgents entered Kabul. President Ashraf Ghani left Afghanistan on Aug.15, bringing the Islamist militants close to taking over the country two decades after a US-led invasion overthrew them.