I Can Never Get Enough Of Kaun Banega Crorepati: Amitabh Bachchan 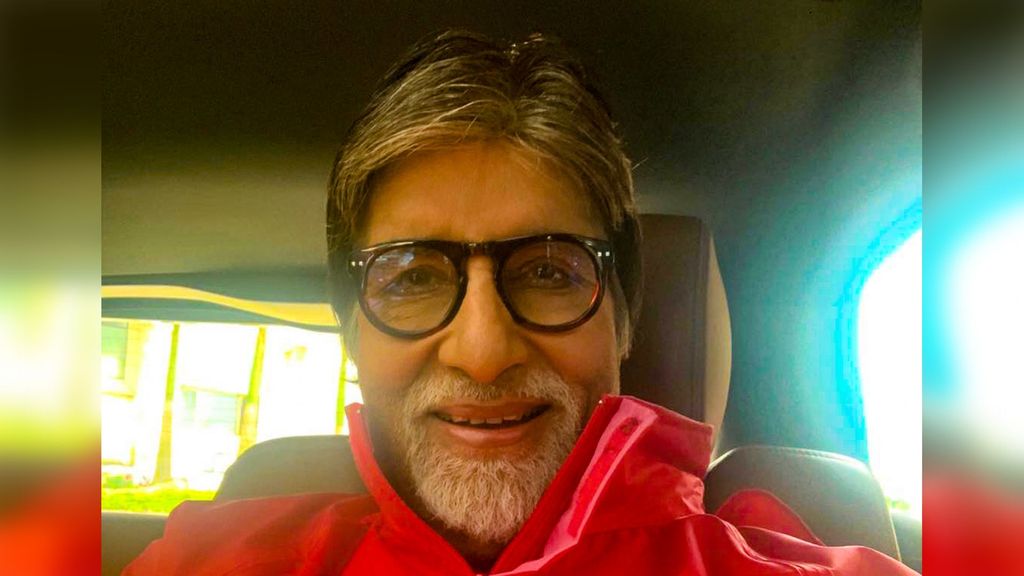 In 2020, "Kaun Banega Crorepati" had taken place without the involvement of a live audience on the sets owing to the coronavirus pandemic. (Amitabh Bachchan, @amitabhbachchan/Instagram)

MUMBAI, India – Ahead of the release of the latest season of ” Kaun Banega Crorepati,”  Amitabh Bachchan expressed his happiness to host the show in the presence of a live audience.

In 2020, “Kaun Banega Crorepati” had taken place without the involvement of a live audience on the sets owing to the coronavirus pandemic.

“It’s the 21st year of my association with Kaun Banega Crorepati, and I can never get enough of this show. It was probably for the first time, last season, that the studio audience wasn’t a part of the show, and we saw a major change in the lifelines as well, “said Bachchan expressing his excitement.

“I, for one, truly missed them and their energy … it’s infectious! I am happy that the studio audience is back this season with newfound vigor, and so is the lifeline – ”Audience Poll.” It’s an enriching experience for me each year to be surrounded by contestants from all walks of life, and I look forward to engaging and fulfilling gameplay. These contestants inspire me in every way (sic). “

The “Agneepath” star started hosting the quiz show in the year 2000. It has been a regular part of the show except for one season. Speaking about the new season, a lot of changes have been implemented.

Instead of one question, the answer to which had to be chronologically aligned, contestants will now have to answer three General Knowledge questions. A leader board will showcase the time taken by each contestant to answer the respective questions, and the one to answer all three questions correctly in the shortest amount of time will head straight to the Hot Seat.

When it comes to lifelines, the “Audience Poll” is making a comeback this season. With the studio audience being reinstated, the entire vibe of the show has been raised a few notches higher.

Ashish Golwalkar, Head – Content,  Sony Entertainment Television, and Digital Business, also spoke about what one can expect from the latest season of the game show.

“For a show like KBC that has followed a certain creative pattern, it was time for us to break the mold and approach it differently. While digital auditions replaced the normal audition process, they didn’t deter the volume of entries. In fact, the ease of digital audition encouraged a lot more aspirants, based in the remotest areas possible, to participate. We are happy with the spiritedness of each contestant, and we are hopeful that they fulfill their KBC journey, “said Golwalkar.

“Furthermore, while we did introduce AR ( Augmented reality ) in the previous seasons, this year, the use of AR is far more superior and immersive. From refurbishing the entire set with the play of lights to the graphical elements and LED panels, India is the only country to host the format with such refined technological detailing. With distinct modifications to the game this season, we look forward to rewarding gameplay and promise an enhanced viewing experience to the audience, “he said.

The 13th Season of “Kaun Banega Crorepati” is scheduled to start on Sony Entertainment Television on Aug 23, 2021.