Adults under 60 with eight or more sedentary hours a day have a 4.2 times higher chance to get a stroke.
By Zenger News Desk August 20, 2021
Facebook
Twitter
Linkedin
Email 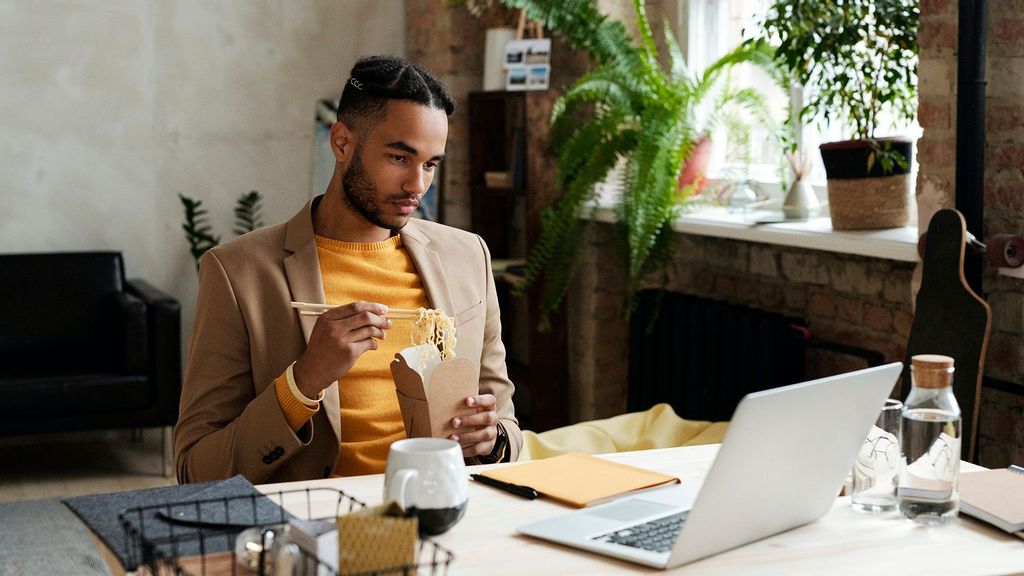 Adults younger than age 60 whose days are filled with sedentary leisure time and little physical activity have a higher stroke risk than people who are more physically active. (Tony Schnagl/Pexels)

WASHINGTON — Adults under 60 leading a predominantly sedentary lifestyle are at a higher risk of stroke than their physically active counterparts, according to new research findings.

American adults spend an average of 10.5 hours a day connected to media such as smartphones, computers, or television watching, and adults ages 50 to 64 spend the most time of any age group connected to media, according to American Heart Association statistics.

Previous research suggests the more time adults spend sedentary, the greater is their risk of cardiovascular disease, including stroke, nine in every 10 of which could be attributed to modifiable risk factors such as sedentary behaviors.

“It is important to understand whether high amounts of sedentary time can lead to stroke in young individuals, as a stroke can cause premature death or significantly impair function and quality of life.”

Researchers of the study reviewed health and lifestyle information for 143,000 adults with no prior stroke, heart disease, or cancer who participated in the Canadian Community Health Survey in 2000, 2003, 2005, 2007-2012.

Researchers followed the participants for an average of 9.4 years (until Dec. 31, 2017) and identified strokes through linkages with hospital records.

They also divided physical activity into quartiles, or four equal categories, where the lowest quartile was the least physically active and equivalent to going for a walk for 10 minutes or less daily.

“A walk of 10 minutes or less per day is lower than half of what the American Heart Association’s physical activity guidelines recommend,” Joundi said.

The American Heart Association recommends adults get at least 150 minutes, or 2.5 hours, of moderate-intensity physical activity per week.

Analysis of study participants found that during the follow-up period, an average of 9.4 years, 2,965 strokes occurred. Nearly 90 percent of those were ischemic strokes, the most common stroke type, which occurs when a vessel supplying blood to the brain is obstructed.

“Adults 60 years and younger should be aware that very high sedentary time with little time spent on physical activity can have adverse effects on health, including increased risk of stroke,” Joundi said.

“Physical activity has a vital role in that it reduces the actual time spent sedentary, and it also seems to diminish the negative impact of excess sedentary time.”

“Physician recommendations and public health policies should emphasize increased physical activity and lower sedentary time among young adults in combination with other healthy habits to lower the risks of cardiovascular events and stroke.”

A significant limitation of the study’s results was that the survey did not ask participants about occupation-related sedentary time; this could mean sedentary time is underreported among people who have desk jobs, for example.

Scott Patten, Jeanne Williams, and Eric E. Smith are the co-authors of the study. The Canadian Institutes of Health Research supported Joundi. Other author disclosures are listed in the manuscript, and no external funding was reported for this study.